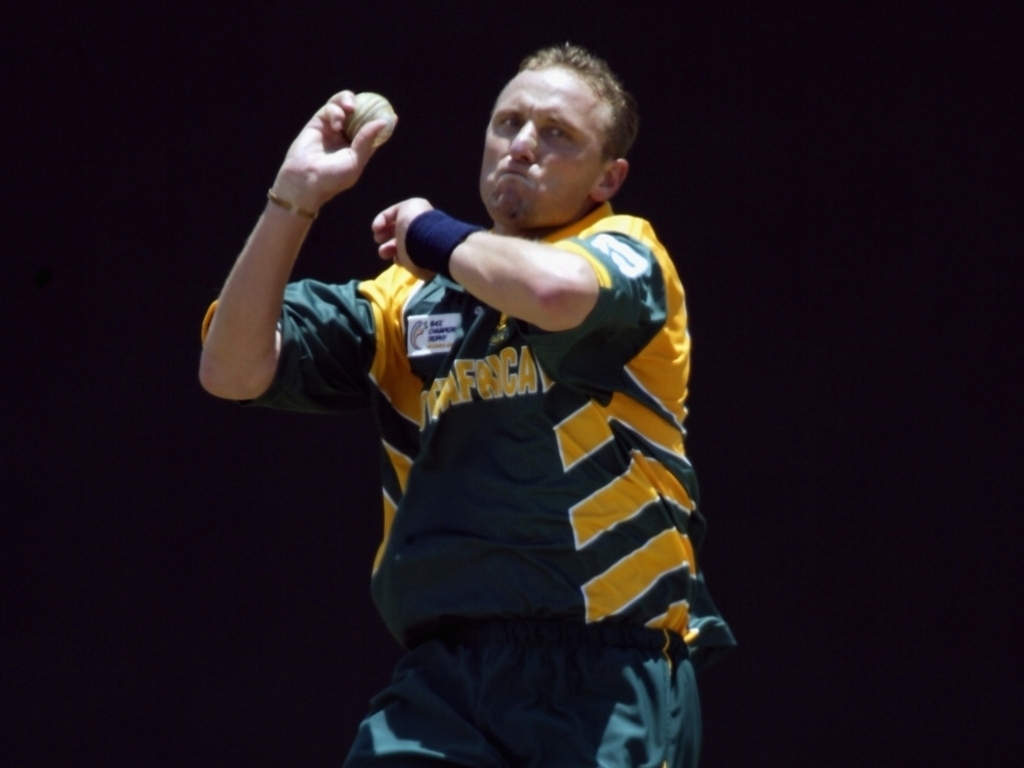 Former South Africa fast bowler Allan Donald has implored those who control the laws of the game to leave the bouncer alone, saying 'over-reacting' in the wake of Phillip Hughes' death would be an error.

Hughes passed away on Thursday after being struck on the back of the neck by a bouncer at the SCG, and the ball burst an artery in his neck, one of only 100 such cases ever recorded.

Donald, one of the Proteas' most fearsome bowlers, said a bouncer was not to blame, and that Hughes' accident was freakishly unlucky. He also said that helmets were safer than ever, especially considering the ball missed Hughes' helmet.

Donald said: "I hope it doesn't take this horrific incident to make the sport's bosses think that the only way to make the sport safe is to outlaw the bouncer. It would make for no contest if bouncers were ruled out of the game.

"As a fast bowler, you use your bouncer to intimidate, to send a message to the batsman, to make him think twice and to test various skills.

"I understand that many people outside of cricket will look at this and questions about safety will be asked, but we must not over-react. You see guys get struck flush on the helmet, and the worst they come away with is concussion.

"This is just stupidly freakish because Hughes was struck below the helmet, on the neck, in an area where the artery leads to the brain. It's heart-wrenching. He's so, so unlucky.

"The helmets they have these days are magnificent, I'm not really sure how they can make them any better."

Donald added his support to fast bowler Sean Abbott, the NSW paceman who bowled the bouncer, saying the youngster should take all the time out he needs, as well as get a lot of support.

Donald said: "He needs all the support that Cricket Australia can give him. He needs counseling because right now, he'll be thinking it's his fault and that is most certainly not the case.