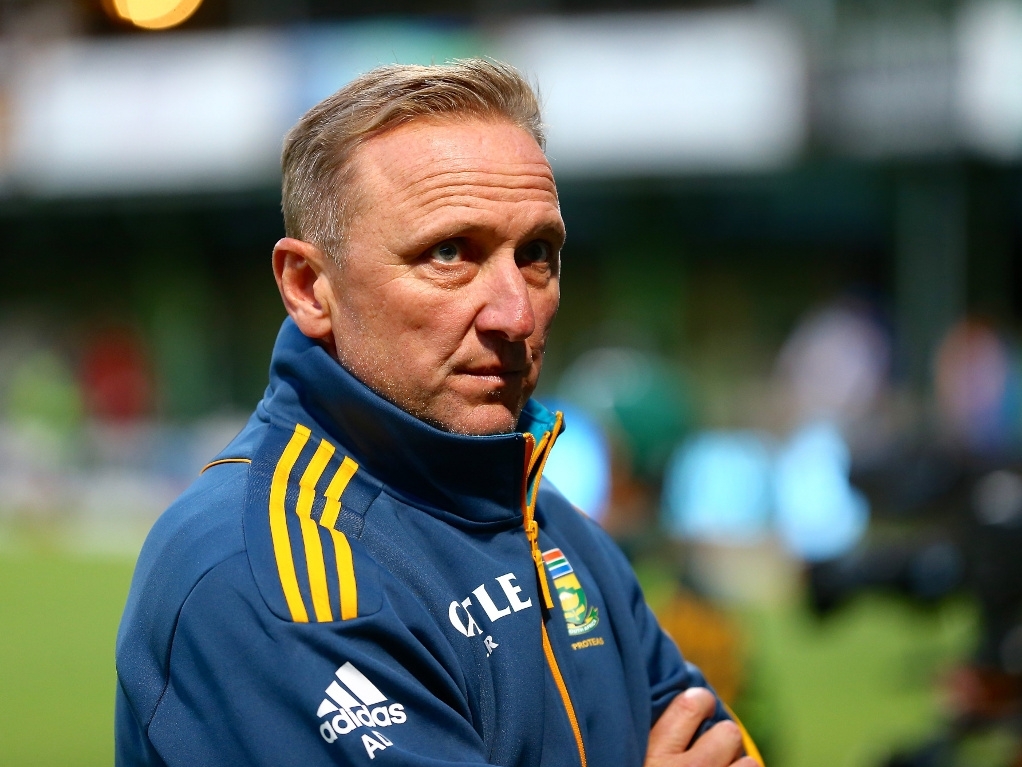 Former South Africa fast bowler Allan Donald says he's not ready to give up on a role with the Proteas, despite resigning from the bowling coach role after the World Cup, saying he'd like to lead the side one day.

Donald quit his post in March after four years on the job, and says he just needed a bit of a break from the side, but would be eager to take up the head coach job if it were ever offered to him.

Donald told EWN: "That’s something will definitely be interested in down the line and I'll be very proud to do so but now I just took a little bit of time out of the game and really take stock.

"I don't want to be sort of just recognised as bowling coach, I would love to coach as head coach of a team one day and that will be a great honour if that time comes to be back in South African jumper again."

Donald has not just been with the Proteas as bowling coach over the years, but with England for a good while, and then in the IPL with the Royal Challengers Bangalore.