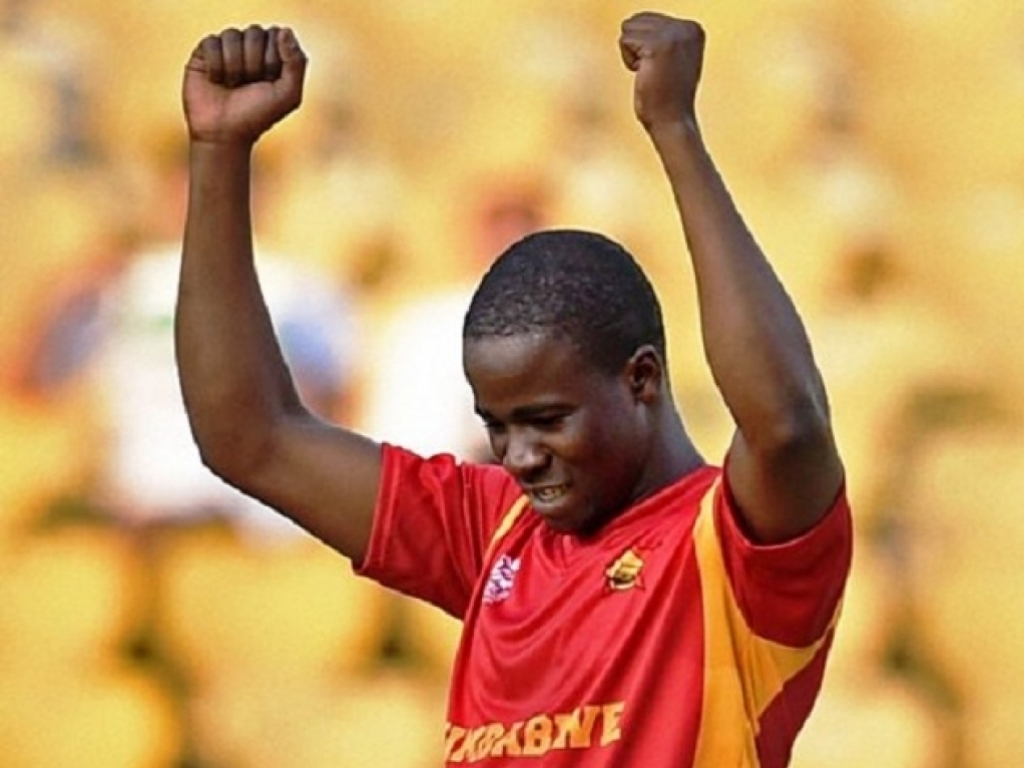 Zimbabwe seamer Donald Tiripano was thinking ‘just be positive, nothing to fear’ after his last over heroics helped his country clinch a tie against the West Indies in an ODI in Bulawayo on Saturday.

A right-arm medium pace bowler, Tiripano bowled the last over of the 50-over contest with the Windies only requiring four runs for victory, but held his nerve and only conceded three runs.

The first ball of the over went for a single to deep cover, the second produced the wicket of Carlos Brathwaite while the third ball saw Tiripano effecting a run-out at the non-strikers end, the bowler deflecting the ball onto the stumps after it was fiercely hit back at him.

After a scrambled leg-bye the visitors needed two from two balls. Tiripano then saw a difficult catch dropped with the batsmen scampering a single which meant the scores were level.

The 29-year-old Tiripano said: “To me, it was my dream. I was talking to myself, saying. ‘This is the chance I’ve been waiting for since I was a little kid’. I grew up playing cricket in the streets.

“I was just thinking about that. Thinking ‘Just be positive. Nothing to fear. Just express yourself’. That positivity and that faith – I just thank God for this. It’s great for me. It’s something that many wish for in their lives, to save a match for their country. It’s a blessing.”