Don’t blush, baby! The stars set to light up this year’s World Twenty20 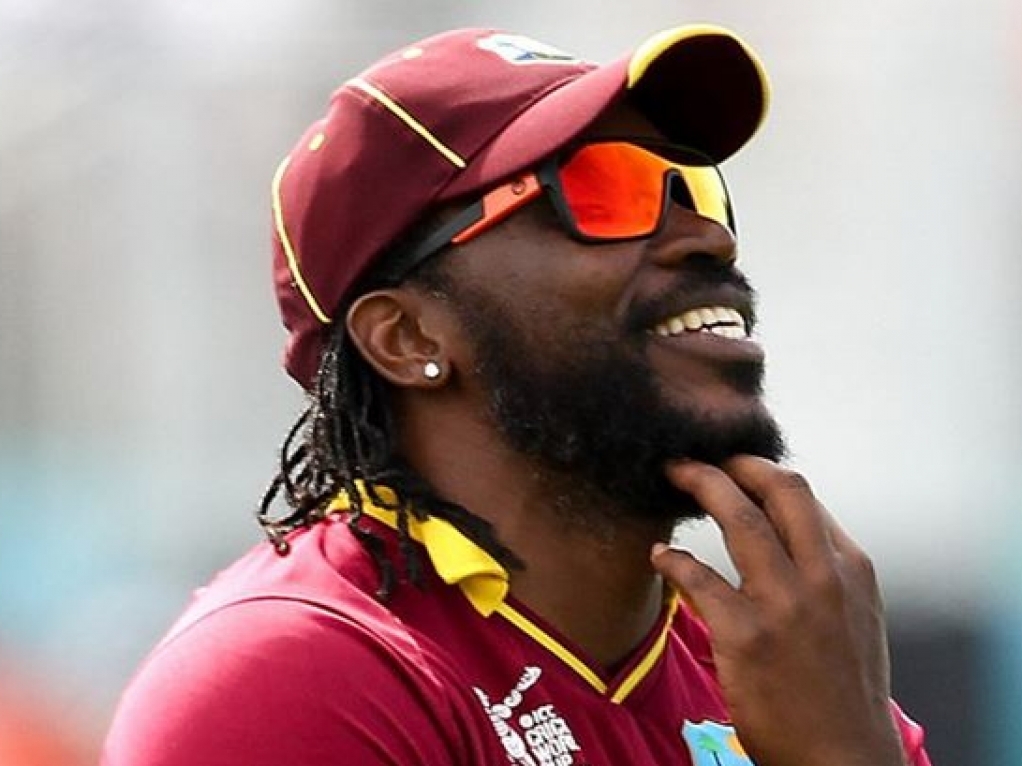 The game of cricket has evolved beyond what anyone thought imaginable. Batsmen have become so aggressive with their slugging ability; they rack up massive totals in only a few deliveries.

Bowler selection and fielding strategies have never been as important as they are in cricket’s current era. All of these factors will be highlighted when the world’s best players in the limited overs game descend on (location) to take part in this year’s World Twenty20.

With so many electrifying teams taking part in this year’s competition, the T20 ICC World Cup odds will be tough to predict. However, there are a range of star players that could take their team to glory.

The big hitter from Jamaica has been instrumental in the West Indies previous Twenty20 success. He is talented and an electrifying batsman to watch in the short format of the game. Some of his impressive statistics include a 30-ball century and a highest individual score of 175 in T20. He is known to score a flurry of runs and can be devastating, especially when he and his compatriots gain momentum. Should he enter the competition in good form, expect him to make all the other teams blush baby!

The Australian Twenty20 batsman will be one to watch in this year’s competition. The Australian currently holds the record for the highest score by a batsman in a single innings where he scored 156 runs off 63 balls against England at the Rose Bowl in Southampton. That particular innings saw him score 16 sixes and 11 fours in what was a stunning display of cricket. Expect him to play aggressively and inspire the Australian team to reach the finals and possibly take out the competition’s honours.

In India, cricket is nothing short of being a statewide religion. The players of the games are their gods and their star players being treated as divine. Virat Kohli will be carrying the hopes and dreams of 1 billion people should he captain the Indian side in this year’s Twenty20 championship. In 2015, he became the fastest batsman to reach 1000 runs in the short format of the game. Generally regarded as India’s ‘successor to Tendulkar’, his aggressive playing style is expected to transfer into the team and can inspire them to reach the finals and potentially take out this year’s competition.

The Black Caps will look to Martin Guptill to lead the charge in their campaign and thwart the chances of the other teams in this year’s competition. He finished off in style at the end of 2015 when he scored 50 from 17 deliveries, as well as passing 1500 runs in Twenty20 Internationals. His fastest 50 was beaten by his fellow countryman Colin Munro, who scored 50 from 14 deliveries. New Zealand could be the unsuspecting powerhouse in this year’s competition.

Current captain of the South African team Francios ‘Faf’ du Plessis will be one of the cricketing stars to look out for. He had an impressive display against the West Indies in a one-day international where he scored 119 runs off 56 balls. Although beaten by England in December, it may just be a blip in the road to T20 glory.

England should boast a formidable side in this year’s competition, however the hopes and dreams will largely depend on the performance of Eoin Morgan. In 2015, he captained the England team in the 2015 World Cup whereby their campaign finished early. The team has a pool of talent that can take out the championship, however they will need to improve their team’s performance if they want to be considered as genuine contenders for the title.

The Twenty20 championship should offer a great competition that will create new stars, as well as seal the legacy of others.