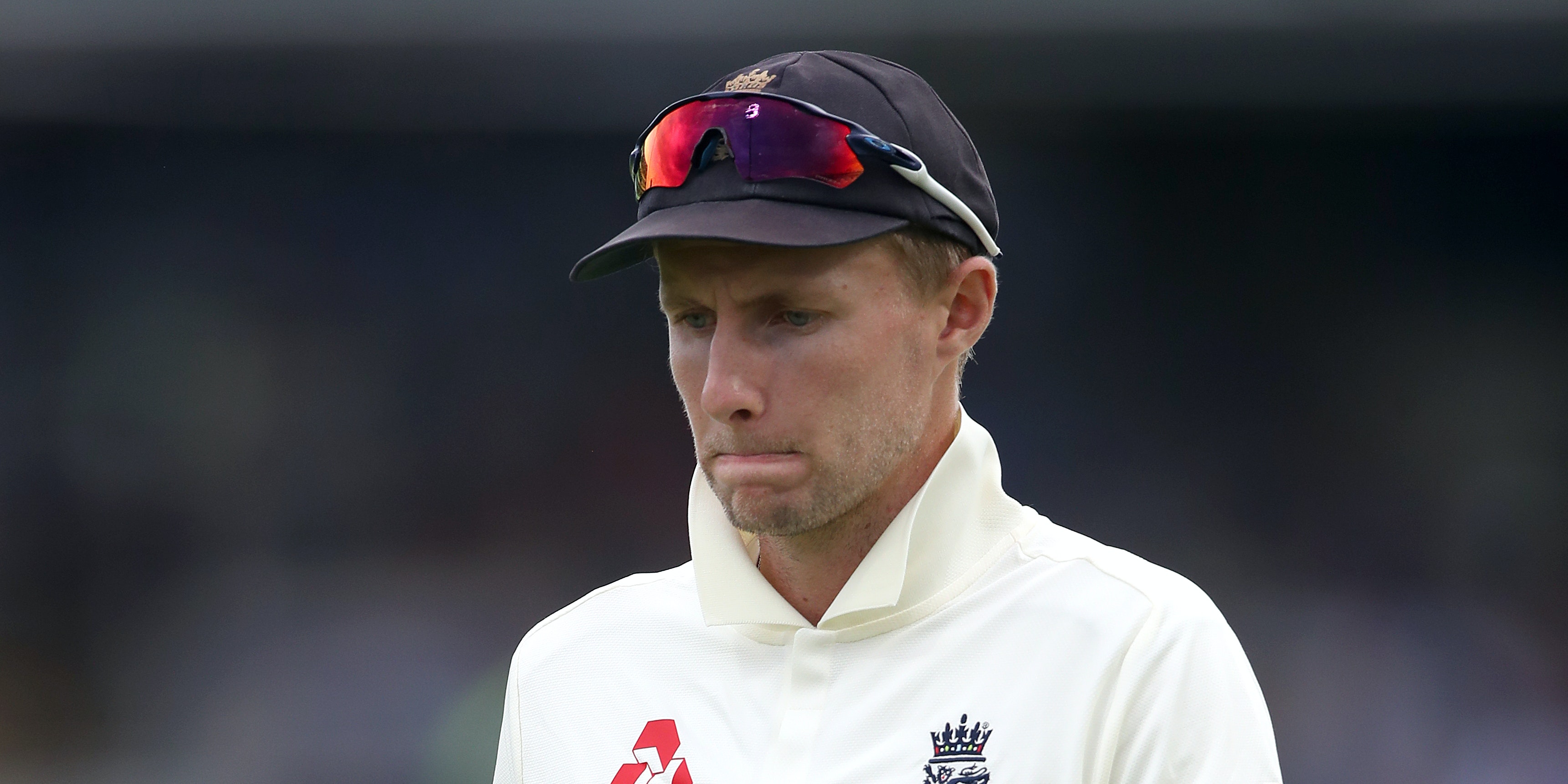 Joe Root has been omitted from England’s 14-man squad to face Australia in three Twenty20 internationals but national selector Ed Smith insists “no doors are closed” to the Test captain.

The Yorkshireman and Chris Woakes are included in a 13-strong squad for the one-day series which follows as a number of Test stars became available for white-ball duty for the first time this summer.

Root in the T20I cold

But from the group who have recently finished their Test commitments, only Jos Buttler, Jofra Archer, Mark Wood and Sam Curran are included in both squads ahead of a T20 series which gets under way on Friday at the Ageas Bowl.

Ben Stokes, who missed the final two Tests of the summer against Pakistan to return to New Zealand and visit his ill father, was not considered.

Jason Roy has initially been left out of both squads as he continues his recovery from a left side strain, but will remain in England’s ‘bio-secure’ bubble with a view to demonstrating his fitness for the three ODIs.

Tom Banton and Dawid Malan have been selected ahead of Root, whose workload and the fact he is no longer an automatic T20 selection contributed to his exclusion.

“At the moment we are setting up in a particular way as an XI in T20 cricket. Joe’s not in that and then the decision moves towards if he’s not in that starting XI at the moment, although no doors are closed to him in the future, where’s the right place for Joe?

“He plays so much cricket, gives so much to England and the decision is it’s not right we have him in the squad if he’s not likely to be starting, so he’s not in the squad for the T20s.

“Joe is an exceptionally adaptable and outstanding batsman and he could easily come back into the reckoning but at the moment that’s where he sits.”

David Willey, Reece Topley, Liam Dawson and James Vince make way from the ODI squad which beat Ireland 2-1 in Southampton earlier this summer, with Joe Denly and Saqib Mahmood kept on as reserves.

Willey also joins Lewis Gregory in being discarded from a T20 group that is currently facing Pakistan, with Mahmood again a reserve alongside Lancashire team-mate Liam Livingstone.

Willey was named player of the series against Ireland as he returned to the international stage for the first time since being dropped to accommodate Jofra Archer in last year’s World Cup squad.

But as England start building towards next year’s T20 World Cup in India, Smith admitted the sheer options he has to choose from has unfortunately left Willey surplus to requirements.

Smith said: “David’s come back having put in a lot of hard work. That’s been reflected in some very strong performances.

“The fact is with David, we are preferring at the moment some other people to him. And that’s a very difficult decision.

“It is of course extremely disappointing from David’s point of view, he’s playing good cricket and still has ambitions to be in all the England white-ball sides.

“But that’s one of the unfortunate consequences of having a lot of strength in depth. Sometimes players who’ve done very well, even recently, still can’t find a place in the squad and that’s the situation with David.”

Before focus turns to Australia, England will be looking to seal a sixth successive T20 series win in Tuesday’s third and final match against Pakistan.

Half-centuries from white-ball skipper Eoin Morgan and Malan put England 1-0 up on Sunday and the hosts could name an unchanged side for the third successive game.