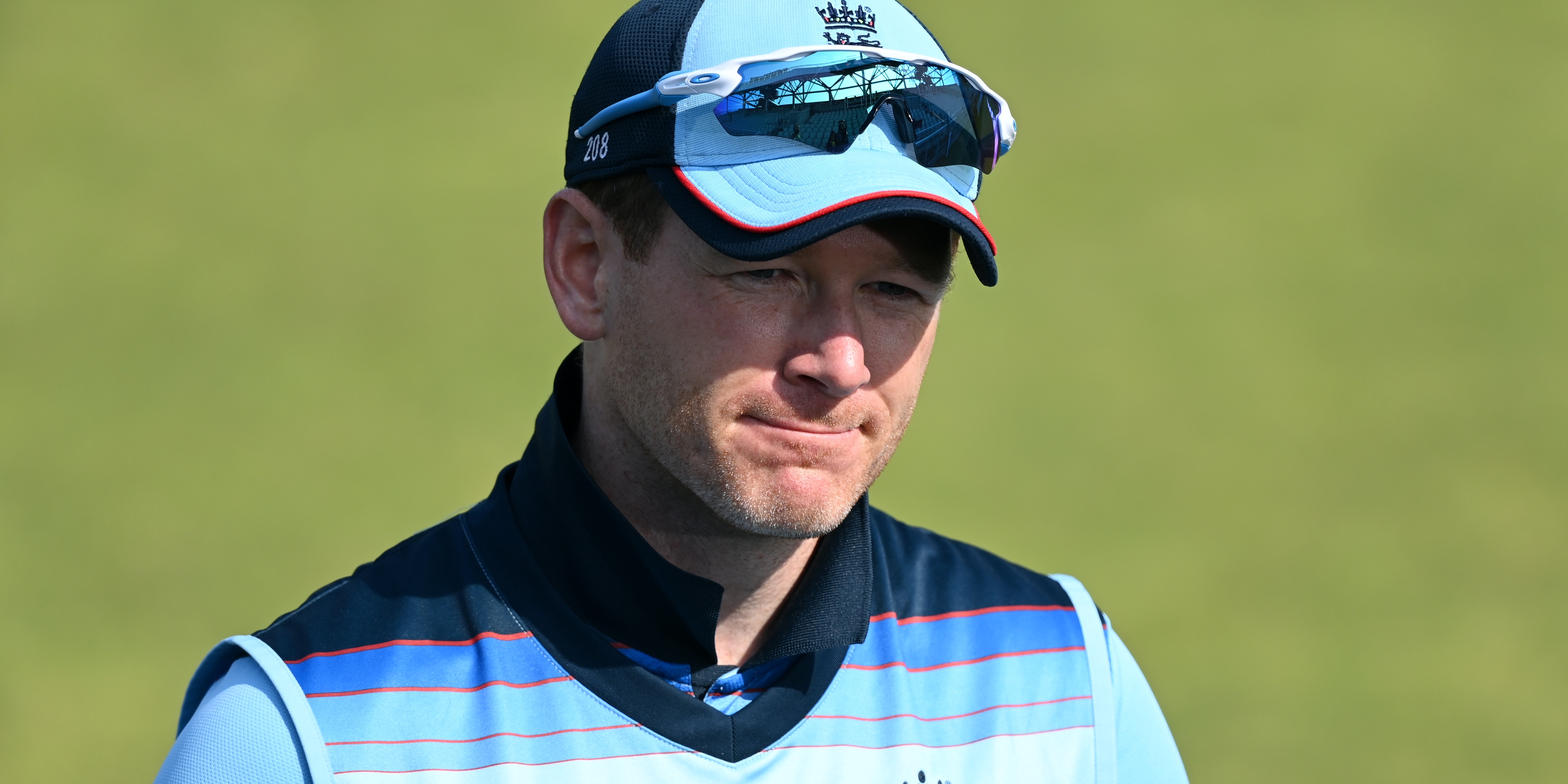 England’s one-day tour against South Africa was plunged into fresh doubt after Sunday’s rescheduled series opener was abandoned following a coronavirus scare at the team hotel.

The first ODI was initially postponed on Friday after a member of the Proteas squad tested positive, but the boards agreed to resume the series after the Proteas returned a full round of negatives on Saturday morning.

But there was another twist on Sunday when it emerged that two members of staff at the Vineyard Hotel had tested positive for Covid-19 on Friday. The decision was then made to call off the match, leaving major doubts over England’s continued participation.

The England squad and backroom staff received a fresh round of tests on Saturday evening and the game, due to start at 8am GMT, was delayed pending the results.

“The England players and management underwent an additional round of PCR tests on Saturday evening, after two members of the hotel staff tested positive for Covid-19.

“While the ECB awaits ratification of those test results the decision has been taken to delay the start of today’s ODI match. Further information will be provided in due course.”

Roy Davies, general manager of the Vineyard Hotel, issued a statement revealing the members of staff had tested positive on Friday and had since been isolating.

“The Vineyard Hotel can confirm that two staff members tested positive for Covid-19 on Friday, December 4 following the positive test of a South African player on Thursday, December 3,” he said.

“At this stage, it is not clear how the staff members became infected as neither have left the bio-secure area since November 16 and they do not work on the same team or in the same area. Our Covid response team is endeavouring to establish all the facts and contact tracing is underway.

“Our number one priority is the safety and wellbeing of our staff and guests and we have placed all our resources and efforts into investigating and resolving the situation. Both members of staff and a player who also tested positive on Friday are currently isolated in on-site apartments some distance from the hotel which have been kept sterilised and available for this purpose.”