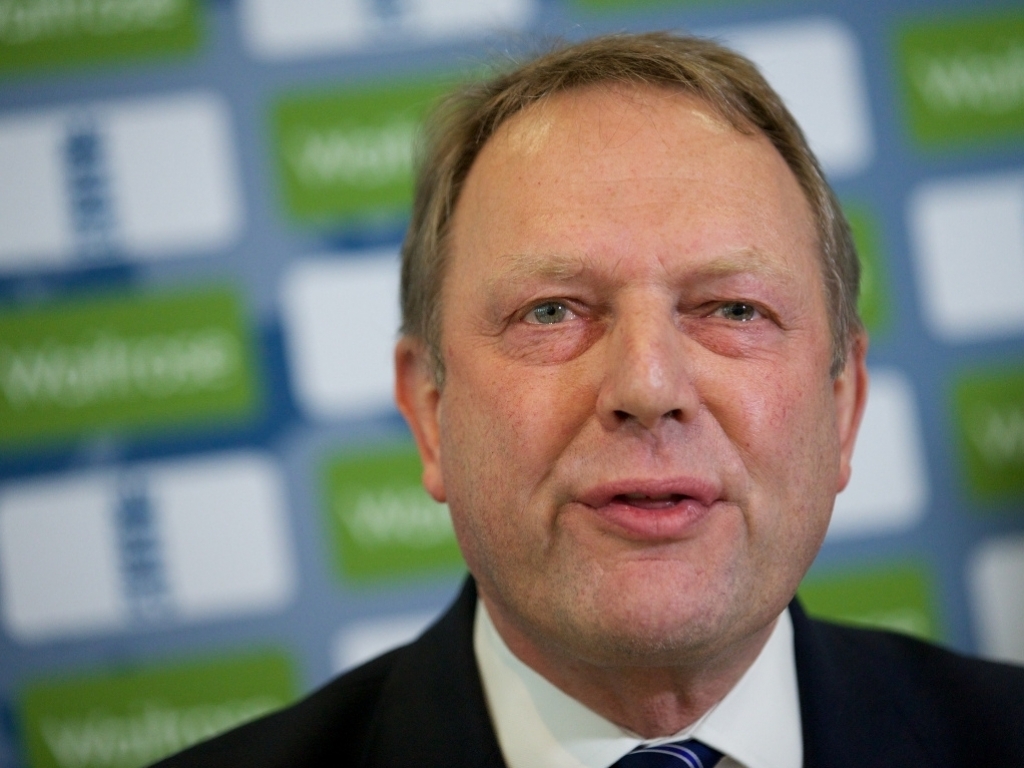 The England Cricket Board (ECB) have acted on their team's poor performance at the World Cup when it was decided that Managing Director Paul Downton be removed from his post with immediate effect.

Downton is paying the price as England endured a shambolic World Cup campaign where they only beat Associate nations Scotland and Afghanistan and failed to reach the last eight of the competition, despite being part of cricket's big three, with Australia and India, that controls the game.

The ECB's new chief executive Tom Harrison will present the Board with an overhaul of the team's management structures but it seems that coach Peter Moores job is safe, for now.

Harrison said: "This [Downton's departure] doesn't impact on Peter Moores's position at all. This is not an on-field decision, it's about the future of the management structure."

The announcement of the sacking of Downton was made by a statement the ECB sent out on Wednesday.

The statement said: "The England Cricket Department needs to deliver performance at the highest level and our structure needs to be accountable for reaching the standards we aspire to.

"The new role we are putting in place will deliver an environment where world-class performance is at the heart of everything we do.

"Paul is a man of great integrity who has worked extremely hard to make a difference at the ECB. He joined at a very difficult time, but under his leadership the Test team have made significant strides.

"We thank him for his hard work, drive and determination and wish him every success for the future."