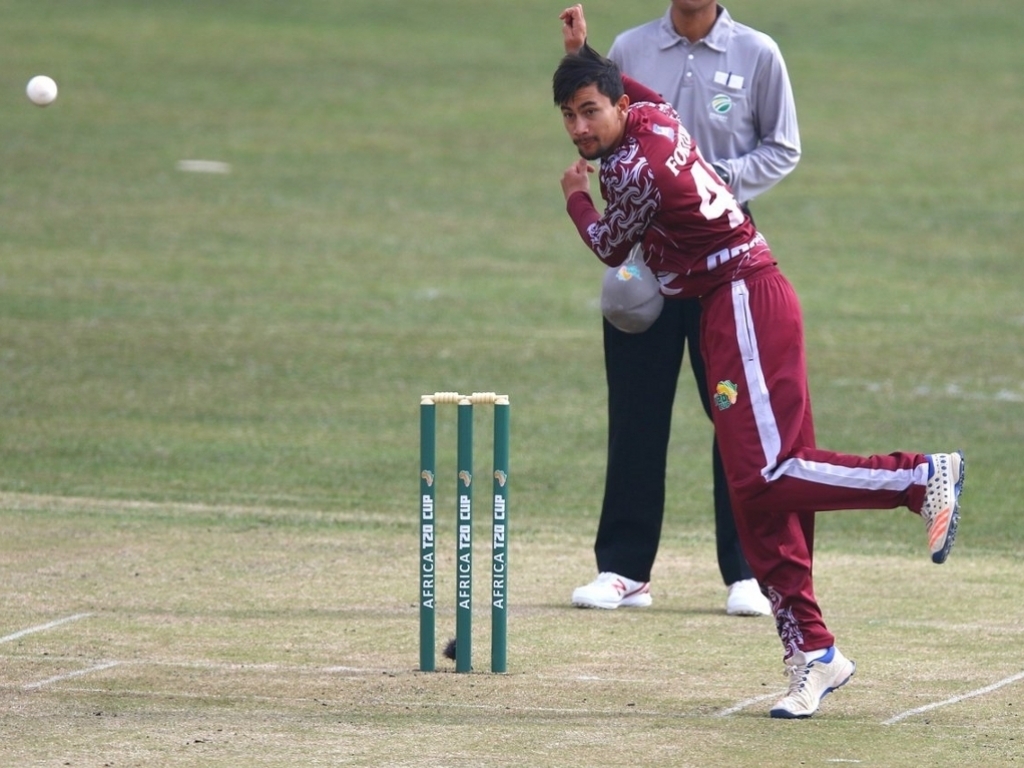 The North West Dragons made it three wins out of three and progressed to the Africa T20 Cup semi-finals after a comprehensive 64-run bonus-point drubbing of Western Province in their final Pool A match at the City Oval in Pietermaritzburg on Sunday.

Janneman Malan, their star batsman of the weekend, again top-scored with a splendid 70 (48 balls, 7 fours, 3 sixes) to help the men from Potchefstroom set 192.

Rassie van der Dussen (40 off 23 balls, 5 fours 2 sixes) and Wihan Lubbe (37 off 31 balls, 5 fours) also made key contributions, before the NW bowlers came out firing to leave their opposition 127 all out in the final over.

Lesego Senokwane was the pick of the bowlers with 3/18.

The win moved the Dragons to an unassailable 13 points, while WP ended the competition on four points.

The Cape team won the toss at the start, but that was about the only thing that went right for them as their decision to insert the opposition backfired.

Openers Van der Dussen and Malan put on 71 for the first wicket in just 6.5 overs, including 65 in the power play.

Their stand eventually ended when Van der Dussen struck George Linde to point, but there was no letting up for the Cape side with the arrival of Lubbe.

Dropped on 1, the young all-rounder helped Malan more than double the score with their stand of 76 off 57 balls, which ended when a Lubbe miscue off Mpilo Njoloza (2-16) was taken by Matthew Kleinveldt on the fence.

Malan’s superb knock, which included one four that would have been six had it not directly struck the venue’s famous boundary-line tree, was brought to an end by Njoloza two overs later.

The WP chase did not go according to plan as they lost three wickets inside the power play – amongst them the dangerous Pieter Malan (2) and Jason Smith (11), who hit a record-breaking partnership of 154 the day before.

It was 62/3 at the halfway stage and that became 66/4 when Zubayr Hamza (16) was sent packing by Johannes Diseko in the 11th over.

Lubbe then accounted for captain Sybrand Engelbrecht (16) in the very next over as all Province hopes were extinguished.

Shaheen Khan ended as top scorer with his 20 (20 balls, 1 six) as they were all out with one ball to spare.