Home Countries India Dravid: Bowling has been a big let-down

Dravid: Bowling has been a big let-down 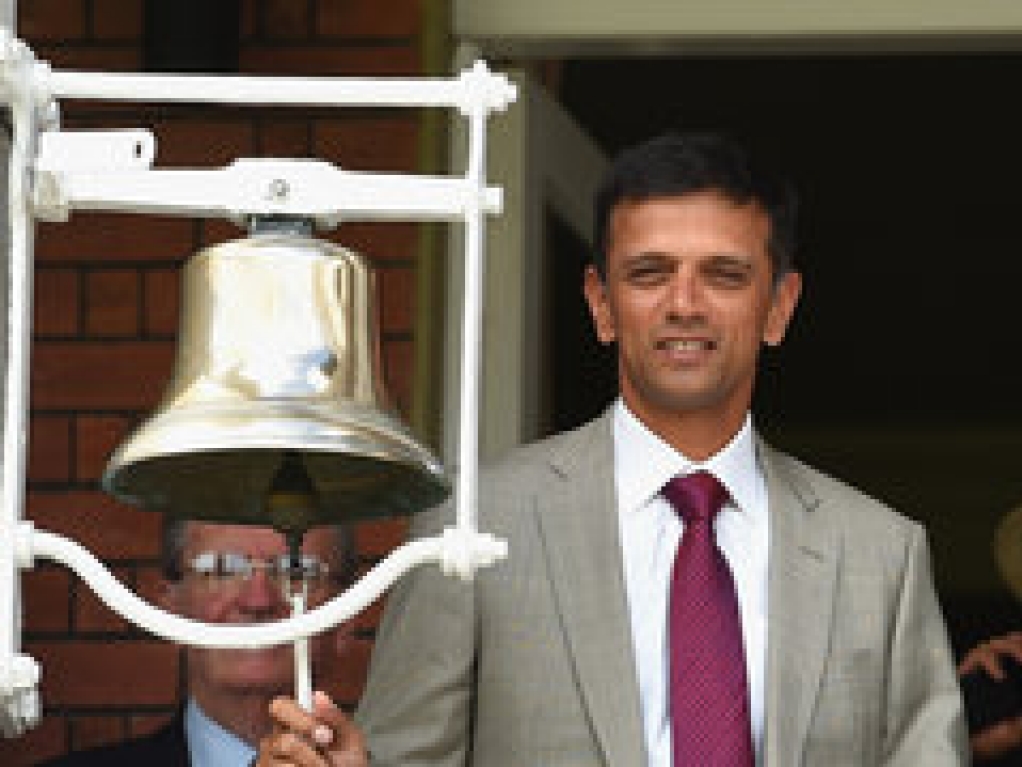 Former India batsman Rahul Dravid has called on the current Indian Test team to improve their overseas performances if they want to go down in history as a team that people will remember.

India went down 2-0 in the recently completed four-match Test series against Australia, and they have now slid to number seven in the ICC rankings for Test cricket.

Dravid, though is not too worried about what number India is ranked, pointing to the fact that India have had two tough overseas trips in the last 12 months, to England and Australia.

The former right-hand batsman explained that when India play on home turf, their ranking would definitely improve as they are always formidable in there own conditions.

Dravid told ESPNcricinfo: "I'm not a big one for rankings. Whether we're seventh or fifth, for me that doesn't really make a huge difference. We are not going to be playing overseas for a long time, so our rankings will definitely improve."

Of more pressing concern for Dravid is their ability to win Test matches overseas, and particularly the bowling attack as Australia scored more than 500 in the first innings of every Test match.

Dravid continued: "The point for me is, how well we do when we go overseas from now, and what are the steps that we're taking to address some of the issues that have become pretty evident over the last 12-14 months.

"The bowling has been a big let-down, and I think if you are not consistently bowling well, if you don't have world-class bowlers in both pace and spin, then you're going to slide down the rankings because you're not going to produce results."

Indian fans were excited about the pace trio of Ishant Sharma, Varun Aaron and Umesh Yadav, who can all bowl at an express pace, but hey were a big disappointment on tour. Swing bowler Bhuvneshwar Kumar only played in the last Test, but he was also not on song.

Dravid concluded: "But the reality is that we were all excited, before the Australia tour. We had got 2-3 guys, Umesh Yadav, Varun Aaron, all bowling 140-plus; there's always Ishant Sharma; Bhuvi [Bhuvneshwar Kumar] has come along a long way.

"So I'm not saying that these guys are finished. There are clearly lessons that they need to learn, areas that they need to work on. You could have the same set of bowlers, but if they improve and get better, I think that's the ideal situation."