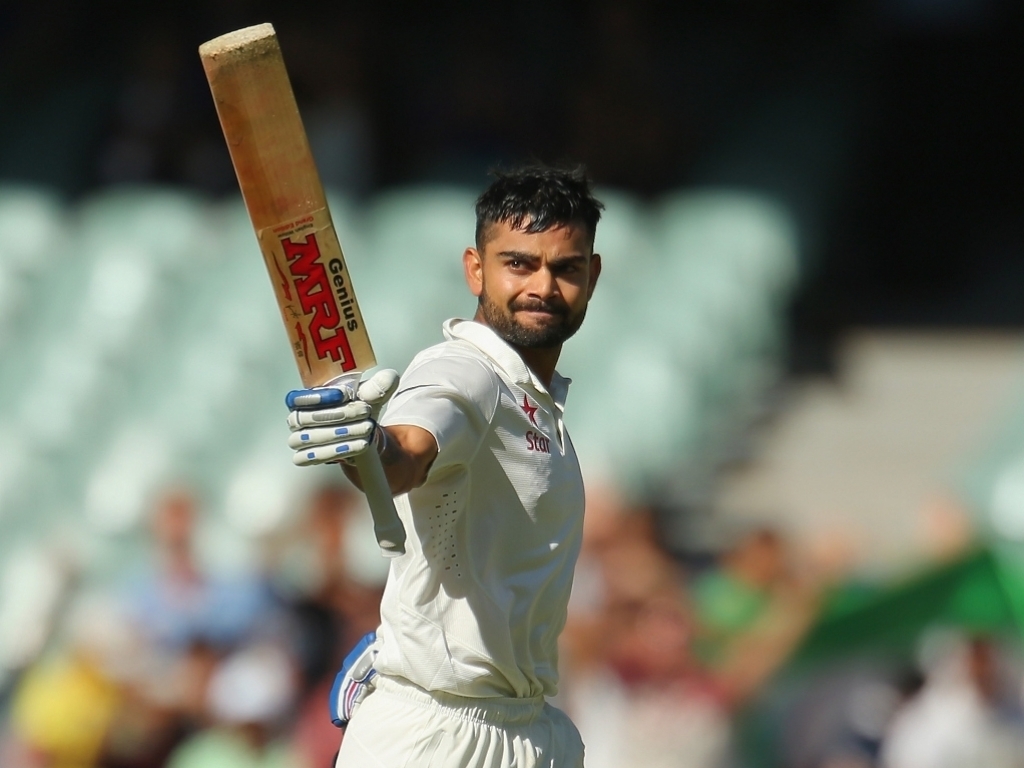 India 'A' coach Rahul Dravid has lauded Test captain Virat Kohli for making himself available to play with the second-string side against their Australian counterparts.

Kohli will play a four-day match for Dravid's team, starting on 29 July, in preparation for India's upcoming tour to Sri Lanka.

Dravid said: "It is great. It is fantastic that Virat wants to come and play. In fact, he spoke to me almost three weeks ago wanting to play at least one match in the series.

"It is nice that he is very keen to play and prepare himself for the Sri Lanka tour. He wants match practice and we are happy.

"It is always nice to have the Indian captain (in team) and I think it will be a great boost for lot of the young guys in the team who want to impress the captain. It is better way to do it in front of him. He is playing in the same eleven."