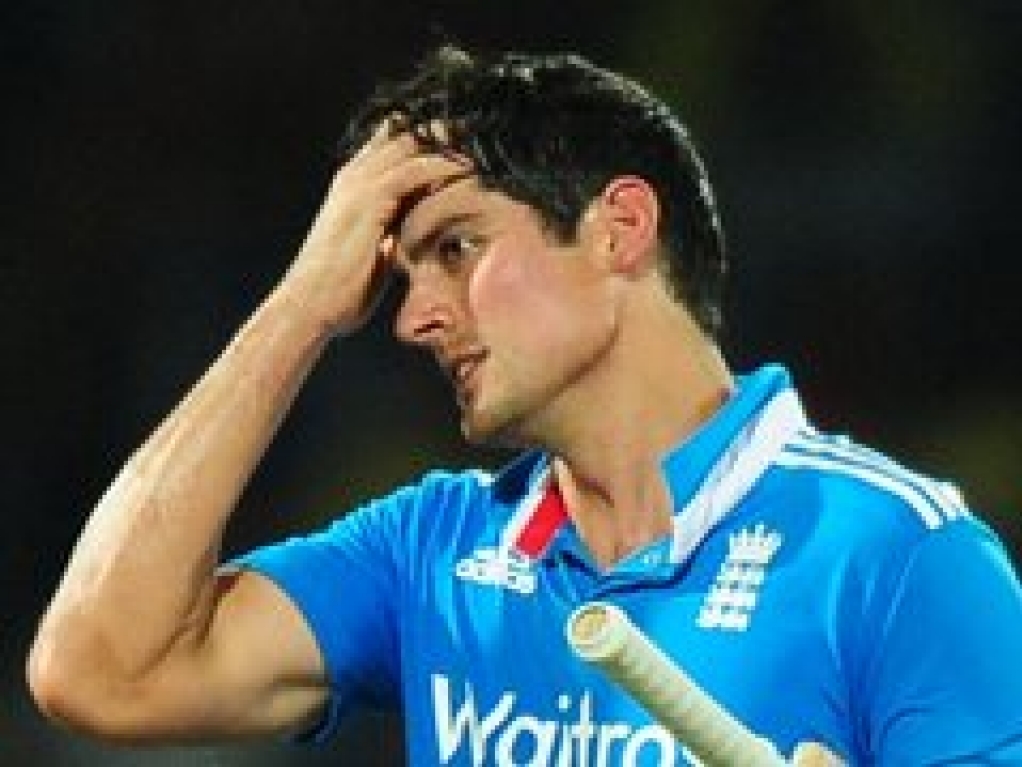 Former India captain Rahul Dravid feels England have given themselves the best chance to succeed at the upcoming World Cup with the sacking of Alastair Cook as captain.

Cook was sacked as captain, and dropped from the squad, after a dismal 12 months that yielded almost no success with the bat. England also never won an ODI series under Cook in 2014 and he was sacked on the eve of the World Cup squad announcement.

Batsman Eoin Morgan was appointed to lead the side, despite Cook getting multiple chances and the selectors refusing to select more dynamic players in his place.

Dravid feels that although the selectors took their time in making the decision, eventually the right one was made and that can only benefit the team moving forward.

Former India batsman Dravid, speaking on ESPNcricinfo's preview for the World Cup show, Contenders, said: "They tried to give him every single opportunity to try and correct that because they believe he was the right leader to take England into the World Cup.

"They hoped that he would get into good form. But once it did not happen, they made the change. Better late than never. It would have been really difficult for them to go into a World Cup with the captain in such poor form."

The World Cup starts in Australia and New Zealand on 14 February.