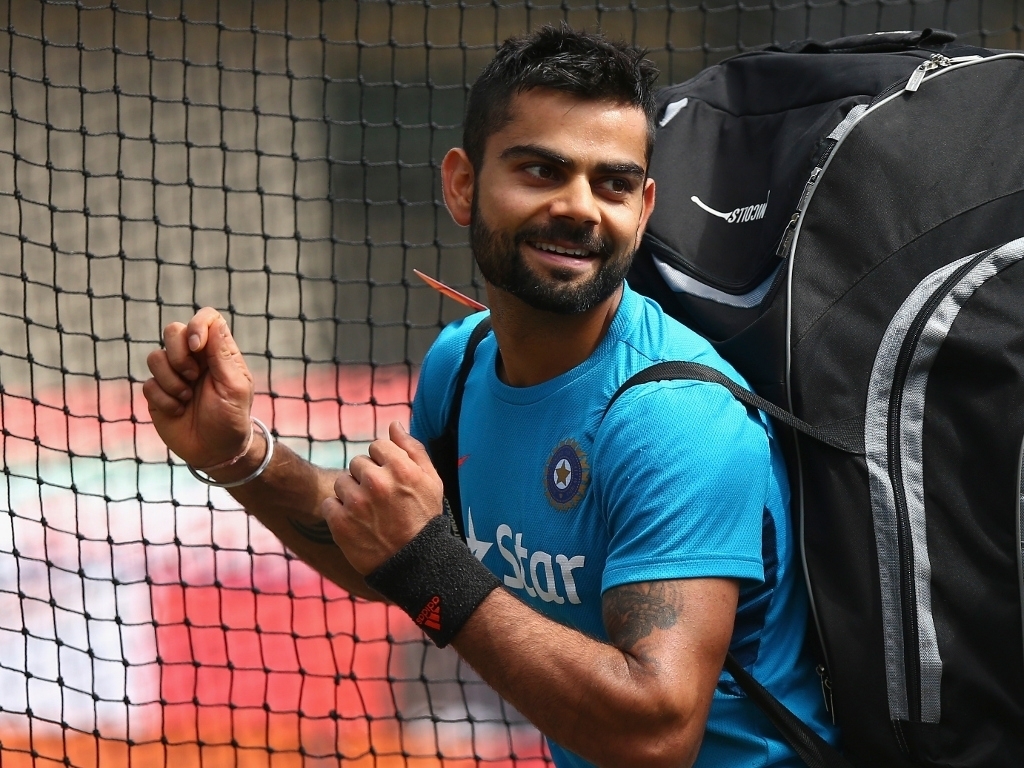 Former India captain Rahul Dravid feels the criticism in India directed towards batsman Virat Kohli is unwarranted, and says that while he didn't score runs in the semi-final of the World Cup, he was still superb in Australia.

India were Down Under for five months, starting with the Test series in November, where Kohli scored four centuries at an average well above 80. In the World Cup he bagged a ton against Pakistan, as well as a string of scores in the 30s and 40s.

But in the semi-final against Australia, which the Aussies won with ease, he made just one run, prompting fans to vent about him not being able to do the job, and Dravid feels this is unfair and narrow-minded.

Dravid said after the final in Melbourne: "We have short memory. He did play his absolute best at the Test matches. In fact, he was sensational.

"I cannot think of an Indian batsman who had come to Australia and played as well as Virat Kohli did in the Test matches. We did see his absolute best.

"Unfortunately we didn't see it the other night (semi final match). But that’s part and parcel of the sports."

DRavid also said that India losing to Australia, who won the tournament, was to be expected given the situation, and that the Aussie were by far the best team in the event. India had not won against Australia on the tour.

He added: "Realistically, India didn't beat Australia at all during these four months at any Test matches and tri-series and New Zealand did play some fantastic cricket at home.

"I think the two best teams made to finals. India did as well as they could and it was quite difficult to get to the semifinals.

"They were a young team and with these conditions, it was going to be difficult to get over the Australian hurdle."