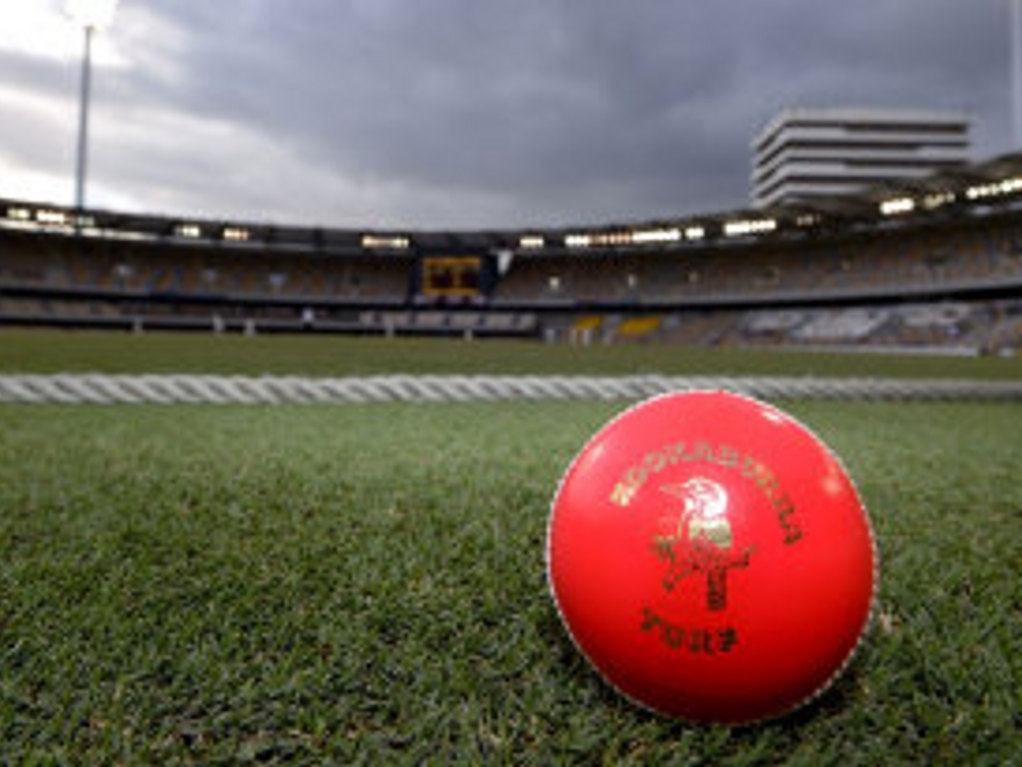 Former India captain Rahul Dravid has urged international players to keep an open mind about day-night Tests, saying that the game is always evolving and Test cricket needs to change to stay relevant.

Dravid conceded that there were players with concerns about the pink ball, the main worry for players so far, but he said it would take time to get used to the change and people needed to put in the effort.

South Africa's players were notably wary about the prospect of playing under lights in Adelaide later this year, and while they've agreed to it now, skipper AB de Villiers was vocal about his concerns.

Dravid said on Cricinfo: "I think it's natural to be wary when you first start, it's stepping into the unknown a little bit.

"But as more and more matches are played, like we saw with the success of the Test in Adelaide (last November), I think players will warm to the idea.

"The conversations that I am hearing around the players' group is yes, there is a bit of skepticism, there are people who are a bit worried and are not completely sold on it.

"But as more games are played and people see that the ball holds up pretty well, the nature of the game isn't changing too drastically from a normal match, we play on seaming tracks or square turners, different wickets in Test cricket.

"So, I don't think that's something that should count as a negative."