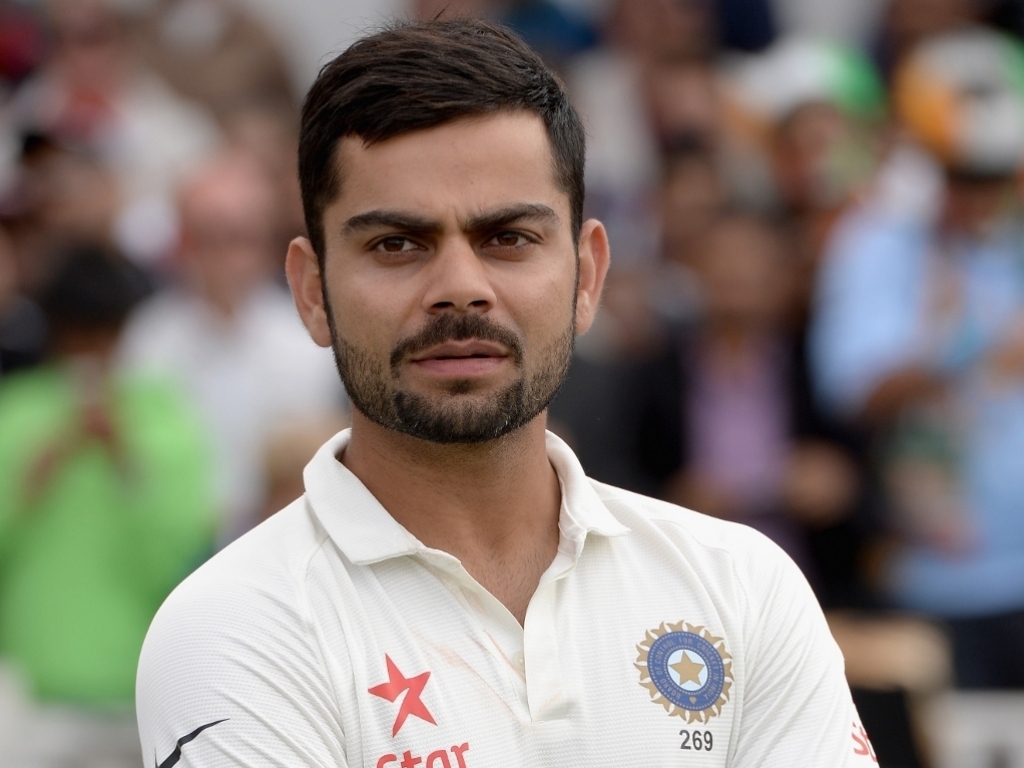 Former India captain Rahul Dravid feels Virat Kohli is the 'obvious' choice to take over the Test leadership from MS Dhoni in the long run, and will have the chance to show that in the first Test against Australia.

But Dravid warned that one Test does not a skipper make, and that Kohli should enjoy the experience for what it is, because Dhoni will be back in the second game. He also urged critics not to judge the youngster yet.

Dravid told Cricinfo: "Dhoni's absence gives Virat the opportunity to show that he leads maybe differently. I still think it's going to be Dhoni's side, he has been announced captain.

"It's just a nice opportunity for Virat and a great feeling, every time you get the opportunity to lead your country in a Test match, it's a great thrill and Virat will really enjoy that.

"I think he's got a good cricket brain. From what we've seen a little bit in the IPL and one-day cricket, he's willing to make things happen. He's spent quite a bit of time learning from Dhoni. He's been in the side for a while now.

"If he can bat well in Test matches and have that certainty about himself as a player, then I have no doubt that he's the obvious candidate to take over from Dhoni once he's finished."

Dravid also said that leadership suited Kohli's batting temperament, and he did well in the ODIs against Sri Lanka. He thought that the Test leadership might get him out of the rut he endured against England.

'The Wall' added: "Maybe it will take his mind away from thinking about his own batting, he will have other stuff to think about and it's only for one match.

"Rather than be consumed by his own thoughts and scoring runs he will have to think about other things which sometimes can be a pretty good thing. Hopefully, he's learnt his lessons.

"Having said that Virat has scored a hundred in Australia as well so he's the most experienced of that young middle order."