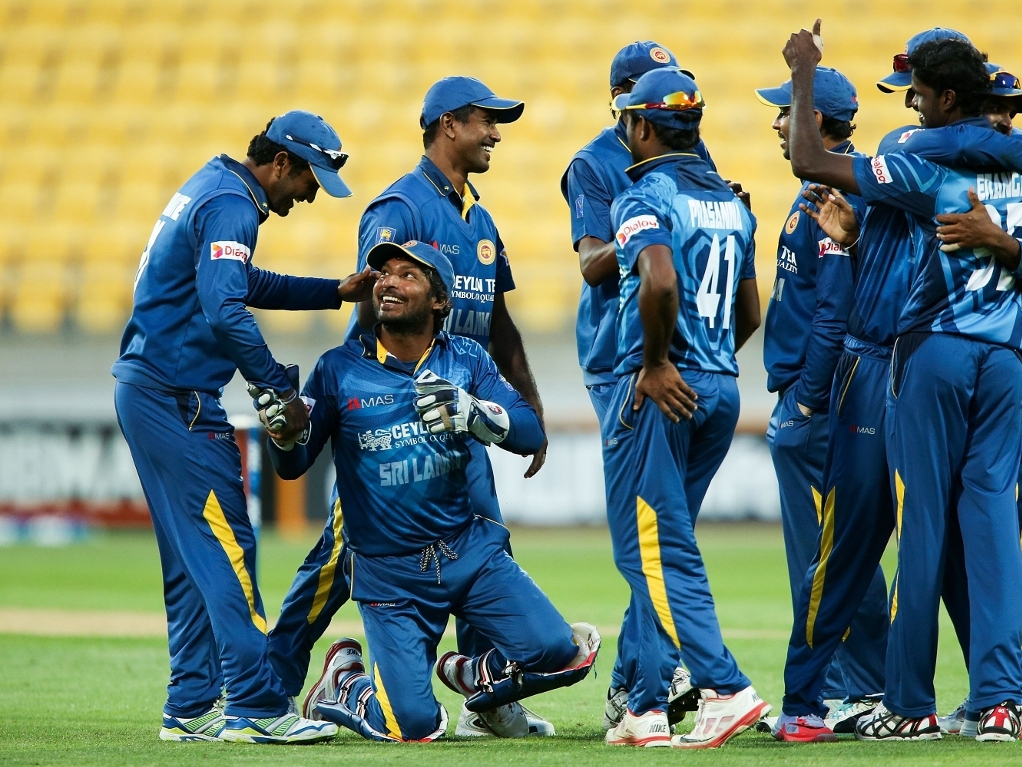 Former India captain Rahul Dravid is again tipping Sri Lanka to make a big impact at the upcoming World Cup, which starts in Australia and New Zealand on the 14 February.

Dravid feels that the Islanders have a well balanced squad with both bat and ball. They also have the added incentive of trying to do well for their outgoing stalwarts Kumar Sangakkara and Mahela Jayawardene, who will be retiring from international limited overs cricket after the tournament.

A key factor, according to Dravid, is the availability of fast bowler Lasith Malinga, who did not play in the recent seven-match ODI series against New Zealand due to fitness issues, which the Islanders lost.

Dravid said on 'Contenders', a special World Cup build-up show on 'ESPNcricinfo': "It's a terrific squad, it's a really well balanced squad. They've got some really experienced batsmen. They've got the likes of Sangakkara, Jayawardene and Tillekaratne Dilshan upfront with that experience with the bat.

"Even with the ball they have a good blend of some really good spinners, someone like a Rangana Herath, Sachitra Senanayake as well. Some good fast bowlers as well.

"Yes, I think in their lineup and makeup, Malinga is so critical to their side. Because one of the areas where Sri Lanka would struggle would be bowling at the death.

"As a death bowler, if you remove Malinga from that lineup and you look around, you don't really see. So for me, even if he's not 100 percent fit, you expect him to play."

Dravid says the reason Sri Lanka always do well at World Cups, they have played and lost in the last two finals, is because they are such a close-knit team.

"I think they're a very close-knit unit, a good tight unit and virtually almost everyone will actually practice and train together. It's very rare to find an international team that trains and practices together and lives in the same city.