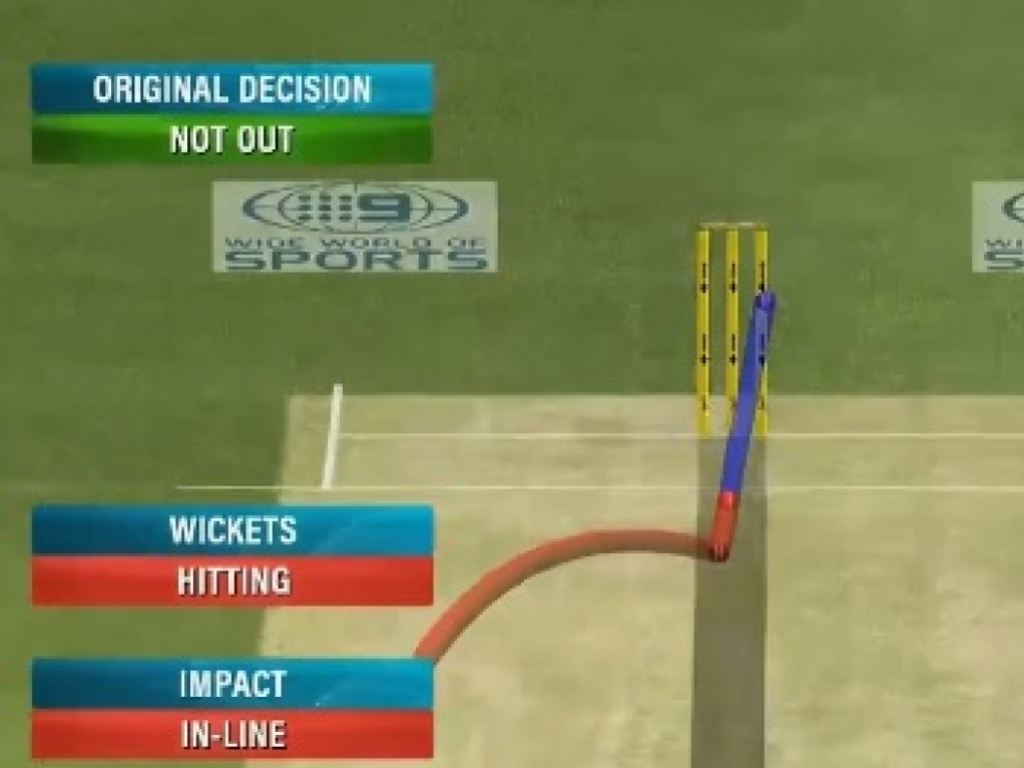 The Decision Review System has again caused some controversy, as the ball tracking technology used in the first Test between Australia and South Africa had pundits fuming.

The dismissal of Oz batsman Mitchell Marsh to Kagiso Rabada caused an outcry on day five, as he was given not out LBW, which the Proteas reviewed.

Watchers would easily have assumed the ball was going down leg, or at minimum clipping the stump and remaining umpire’s call, but DRS showed the ball hitting the stumps properly.

The commentators, mostly Australian, were baffled, with former skipper Michael Clarke saying on WWOS: “I was certain that was missing the stumps.

“When you look at that replay, I thought it was definitely swinging too far and missing the leg stump. He’ll be really disappointed with that.

“It has clipped his toe, then clipped his pad, and then got onto the bat. But what I don’t agree with is the line of the delivery once the ball hits him on the toe.

“I believe the line of that delivery is going down and missing leg stump.”

Co-commenator Mark Taylor was equally bemused, saying the DRS seemed to swing the ball back to the batsman’s pads in an unrealistic way.

Taylor said: “Watching those replays I thought Mitchell Marsh would be fine.

“He was given not out so the technology has to prove that he was definitely out to overturn the decision.

“It almost looks like the ball seamed back a little bit and just done enough for 50 per cent to hit the outside of the stump, meaning the not out call was overturned.

“I reckon the ball is going to flick the stumps at best. But to be overturned, Mitchell Marsh is very unlucky.”