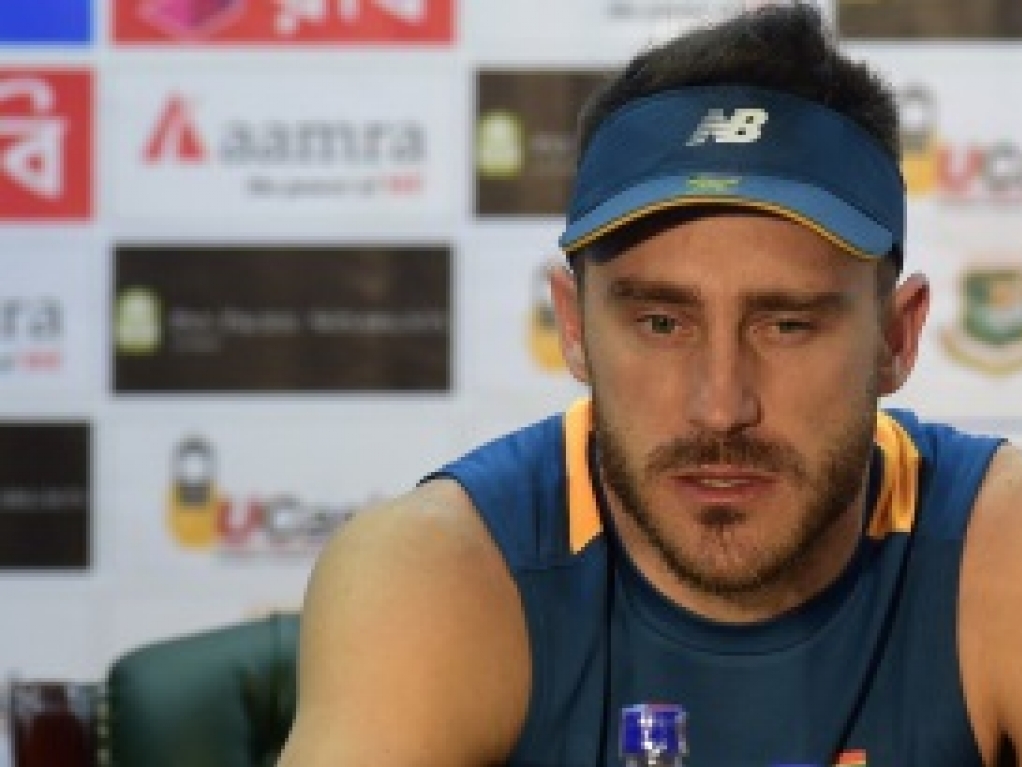 South Africa batsman Faf du Plessis has warned his bowlers that they cannot afford another slow start in the second ODI against England in Port Elizabeth on Saturday.

The Proteas lost the first game of the five-match series in Bloemfontein on Wednesday after the tourists posted a mammoth 399 for nine in their 50 overs.

After winning the toss and deciding to bat first, England got out of the blocks quickly against some wayward bowling from the hosts and never let up as they smashed a record score at the venue.

South Africa eventually lost by 39 runs (D/L method) after rain caused the game to be called off with the home team on 250 for five after 33.3 overs.

Du Plessis told reporters on Friday: "Our bowlers need to be smarter, in Bloemfontein our bowlers only started bowling better a quarter into the game, we were smarter with our decision-making.

"It's important for us to try and do that from the beginning, not wake up 10 or 15 overs in the game to try and put our plans into place.

"I felt we did make a lot of mistakes. We gave a lot of boundaries away. We weren't as disciplined as we'd want to be. So that is the focus for tomorrow, to try to hold the pressure a little bit longer."