Home News Du Plessis: We only have ourselves to blame

Du Plessis: We only have ourselves to blame 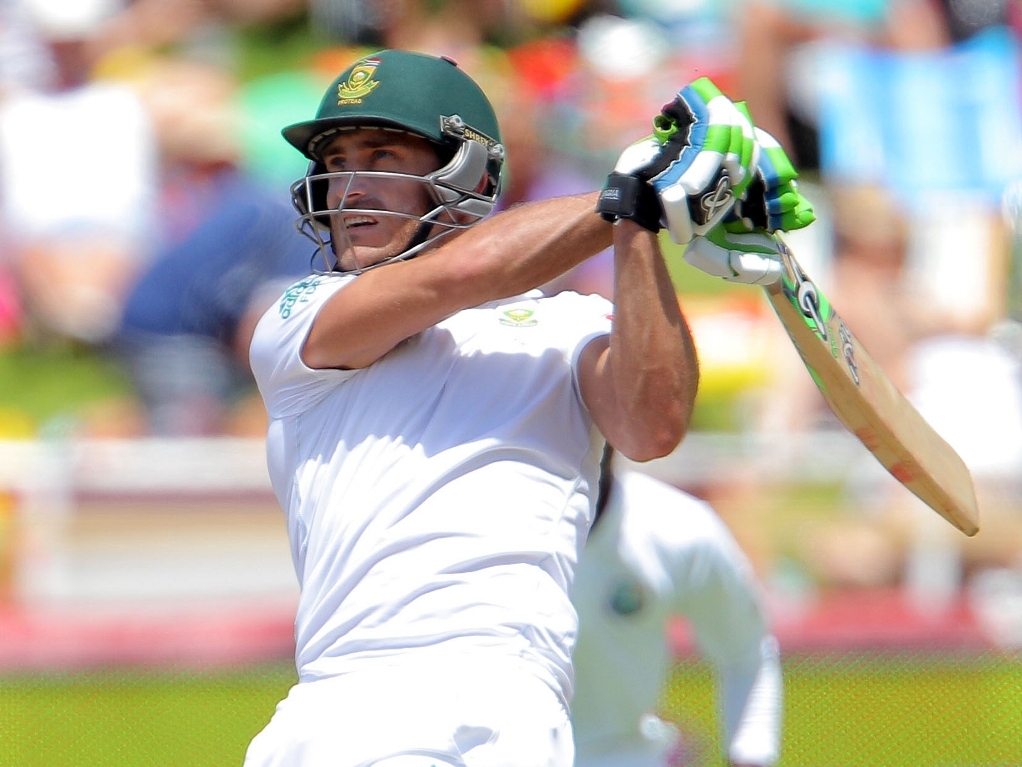 South Africa batsman Faf du Plessis insists that the Proteas only have themselves to blame for their defeat to India in the third Test in Nagpur, but is at least proud of the fight shown by the team.

The Proteas were bowled out for 185 to lose the game by 124 runs and therefore also lost the four-match Test series with one game still remaining.

The pitch has come in for a lot of criticism from former players and in the media with spinners dominating the Tests since the first day.

Du Plessis, who was joint the top-scorer with 39 and batted for 185 minutes in the second innings in Nagpur, feels the game slipped away from the visitors in the first innings of the match.

The Proteas T20 skipper said: "We only have ourselves to blame. When you look back to their first innings, we let them get too many runs. It was never a 220/230 wicket. And we also shouldn't have been bowled out for 79 in our first innings.

"So you take away 50 from their total, and maybe we score another 70/80 in the first innings, and it's closer to 150, which would have been possible to chase.

"These were tough conditions to get 300 (but) the nice thing is the guys tried and we did not just fold over."

The fourth and final Test of the series starts in Delhi on Thursday.