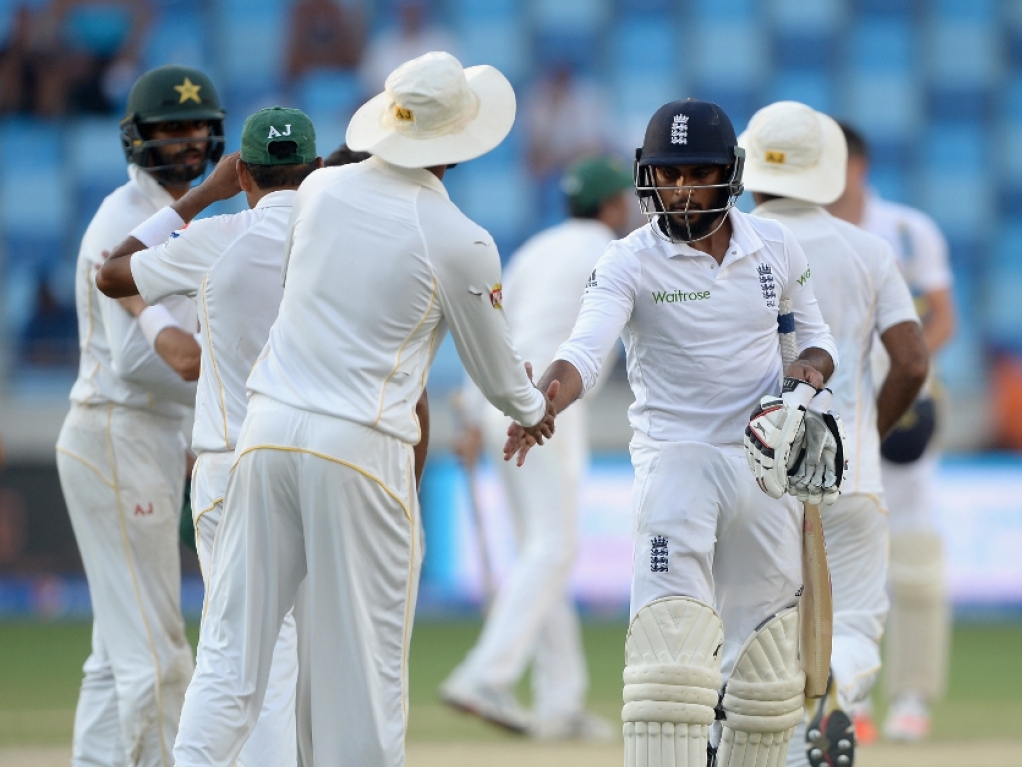 Pakistan coach Waqar Younis feels the second Test against England in Dubai was a good advert for the longest format and its future is not looking bleak at all.

England's tailenders almost miraculously saved the match for the tourists, with the final wicket only falling with just under seven overs left to play.

Test cricket has been a sticking point for the last few years with dwindling crowds and matches not living up to expectations, but Waqar feels it is still the most important format in the game.

Waqar said: "The last day of the Test match was a good advert for the game, [although] maybe not for us. I think a Test match going the full distance is an outstanding thing for the game.

With his side leading the three-match series one-nil with one game left to play, starting in Sharjah on Sunday, Waqar said they will look to close out the series in style but are wary about England's threat.

Waqar continued: "We will go [to Sharjah] with same morale and resolve to make it two-nil.

"I think the way England put up the fight in Dubai on the last day confirmed that they are capable in any conditions, spin or pace, they have got this knack that they are a good team so we don't have to down our cards in any way."