Home News Dubai proves the exception to the IPL rule

Dubai proves the exception to the IPL rule 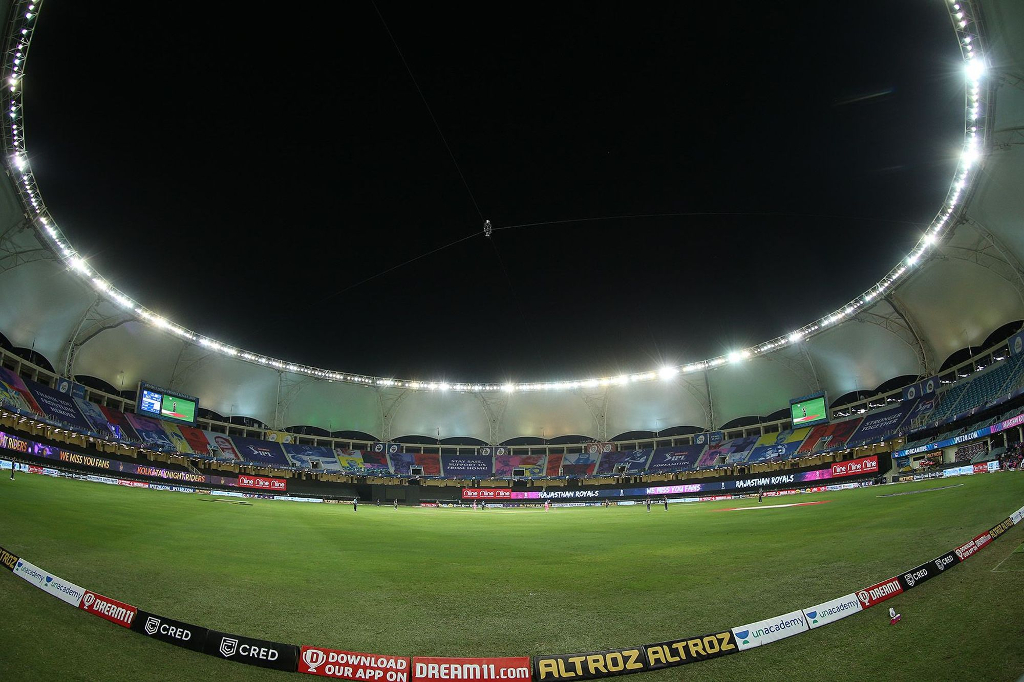 There is a growing school of thought that batting first is the way to go when playing an Indian Premier League match at the Dubai International Stadium.

No team has completed a successful chase at the venue in six matches to date with the side batting first winning four and two matches going to a super over.

Usually, teams in the IPL have a strong bias towards chasing but in Dubai history suggests that runs on the board rule.

That trend was not lost on Kolkata Knight Riders skipper Dinesh Karthik who said that had he won the toss he would have batted first, in the end, Rajasthan Royals captain Steve Smith obliged KKR and learned a hard lesson.

“We would have batted first, that was our plan,” Karthik told Star Sports after the match.

“To put runs on the board was what we thought was the way forward on this ground.”

Karthik felt his team put in a good performance but still haven’t reached the peak of their potential even though their 37-run win over the Royals on Wednesday 30 September moved them up into the playoff positions.

“I wouldn’t call it perfect. There was a lot of areas we could improve. It was a good game,” he said.

Karthik even reserved some praise for a member of the opposition camp, Jofra Archer who returned miserly figures of 2 for 18 from his four overs, and he had been expected to fair better according to the 888sport odds before the match started.2

“I think Archer bowled some good areas. Couple of guys made the pitch look better than it was.”

The KKR skipper believes the squad are bonding over the shared experience of the bio-bubble and other restrictions and he lauded them for performing so well in such trying circumstances.

“It’s a very special thing – these boys, the journey they’ve gone through when not playing, and for them to just come out and express themselves with the ball and ball was incredible.”

Next up for KKR is a trip to Abu Dhabi to face Chennai Super Kings on Wednesday 7 October while the Royals are also headed to the Sheikh Zayed stadium where they will meet the Royal Challengers Bangalore on Saturday 3 October.