Duckett switches to Notts in a bid to revive England career 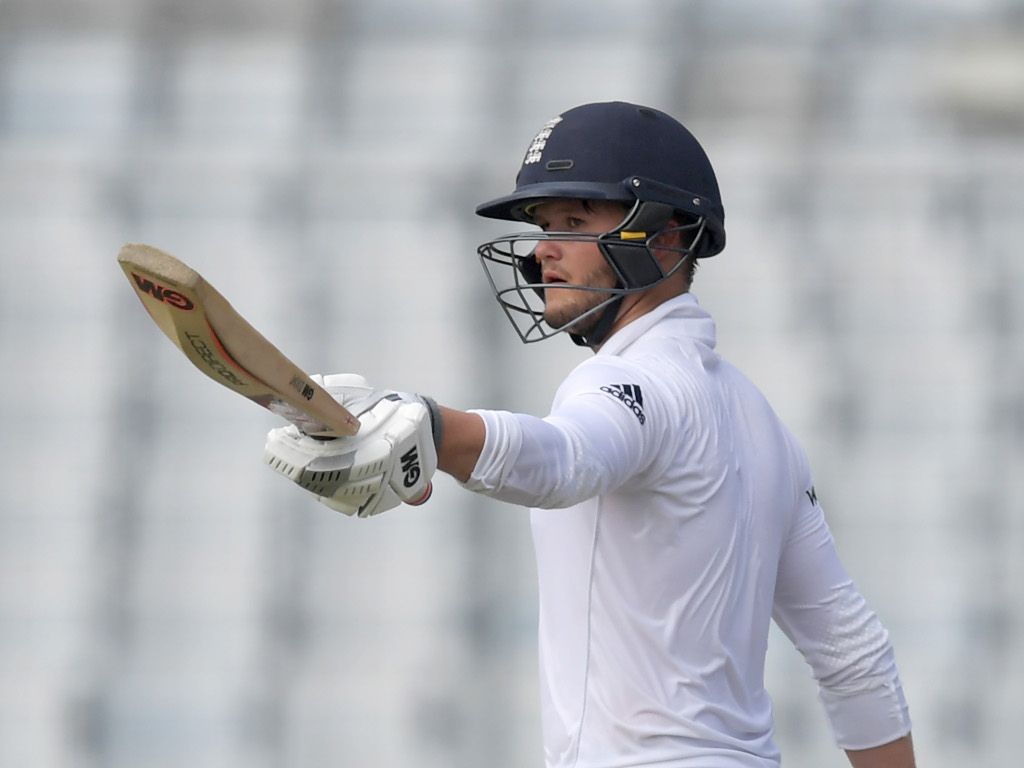 Nottinghamshire have completed the signing of batsman Ben Duckett from Northamptonshire on a three-year deal.

The 23-year-old batsman has also joined Notts on loan for the rest of the season.

Duckett has featured in all three formats for Northants this season, scoring 414 runs in this year’s T20 Blast, including 88 against Notts Outlaws, at an average of 29.57.

The destructive left-hander also has 2,049 career runs in List A cricket at an average of 40.98 and 4,510 career First Class runs to date.

Kent-born Duckett comes with international prestige after featuring for England in both test and ODI fixtures in 2016.

After completing his move to Trent Bridge, Duckett was relishing the chance to get going at the prestigious venue.

England’s fragile top-order means places in the 2019 Ashes squad will be up for grabs and Duckett has wisely switched to a strong outfit in division 1 of the County Championship.

“I’ve had 12 fantastic years at Northants, who I can’t thank enough for all the support they have given me, and their understanding about my move,” said Duckett.

“I felt I needed a new chapter, a new challenge to stretch myself and get the most out of my game. Trent Bridge is an incredible ground and the squad has an unbelievable amount of talent.

“I want to push myself, learn as much as a I can and test myself against some of the best players in the country.

“I want to focus on becoming the best player I can be, and believe Nottinghamshire is the best place for me to do that. I can’t wait to get started.”