Dukes ball to be used in Sheffield Shield 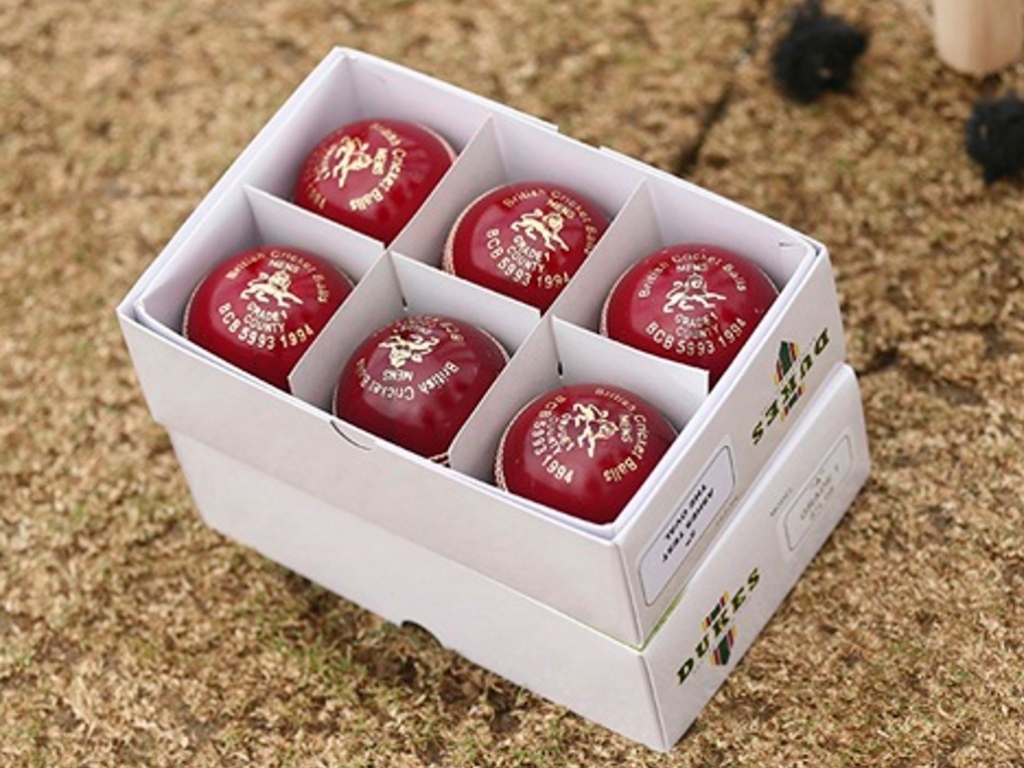 There is an Ashes series between now and the 2019 edition in England, but Australia are not leaving anything to chance and will use the Dukes ball in this season’s Sheffield Shield.

Australia uses a Kookaburra ball, but the second half of the Shield will see the sides use England’s Dukes ball, to try get the players used to it for the series in the UK three years from now.

Before that, England will play the Ashes in Australia at the end of 2017, but CA have been working hard to prepare for the England trip, as they’ve not won there in 15 years.

Cricket Australia’s Head of Cricket Operations, Sean Cary said: “Over winter we worked with Dukes to produce a ball that suited Australian conditions but also mirrored the look and feel of the English Test ball.

“This was trialled alongside the exact Dukes English Test ball with Queensland Cricket at the Bupa National Cricket Centre to make direct comparisons between the two Dukes balls and culminated with a 50-over match between Queensland and South Australia in Brisbane.

“We believe the English Test Dukes ball will endure our conditions and will look to implement this in the second half of the Sheffield Shield.

“We wanted a ball that is fit for purpose, and the purpose is to prepare our cricketers to be adaptable, and using the Dukes ball is not new to cricket.

“We’ve gathered feedback from players and high-performance staff around the country, and we are confident with the results to date, and we thank the players who participated in the winter trials.

“This opportunity will give our players more experience to hone their batting and bowling skills with this ball, and will hopefully lead to more success in both home and away series.”