Duminy and Morkel OK, but SA wait on Steyn 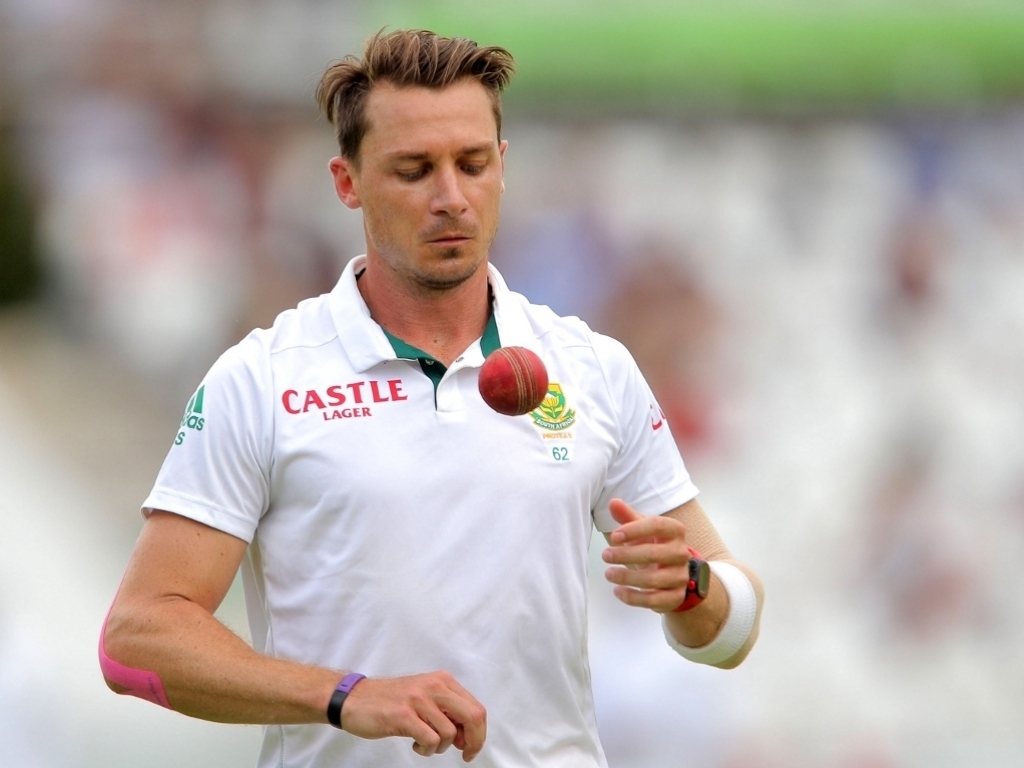 South Africa's batting line up is set to be bolstered for the second Test against India in Bangalore, with the news that all-rounder JP Duminy is likely to be ready to play, while Morne Morkel is fit too.

Both Morkel and Duminy missed the first Test in Mohali, which India won inside three days, but Duminy's stitches in his hand have been removed, while Morkel's quad injury has healed.

"He will have a net session in the next couple of days and should be available for selection for the second Test match in Bengaluru.

"Morne Morkel has fully recovered from the right quad strain, if the Test match had started a day later he probably would have been available for selection but it was too soon and he didn't pass his fitness test on the morning of the match."

All eyes will be on premier paceman Dale Steyn, who picked up a groin strain in Mohali and is at risk of not playing. With the match starting on Saturday, Steyn has till Thursday to recover before a decision is made.

Moosajee added: "The only fitness concern we have at the moment is Dale Steyn. He is still recovering from the groin strain he sustained during this Test match.

"He will have a fitness test two days before the second Test match before a final call on his availability is made."