Home Countries India Duminy delighted to be returning to Mumbai

Duminy delighted to be returning to Mumbai 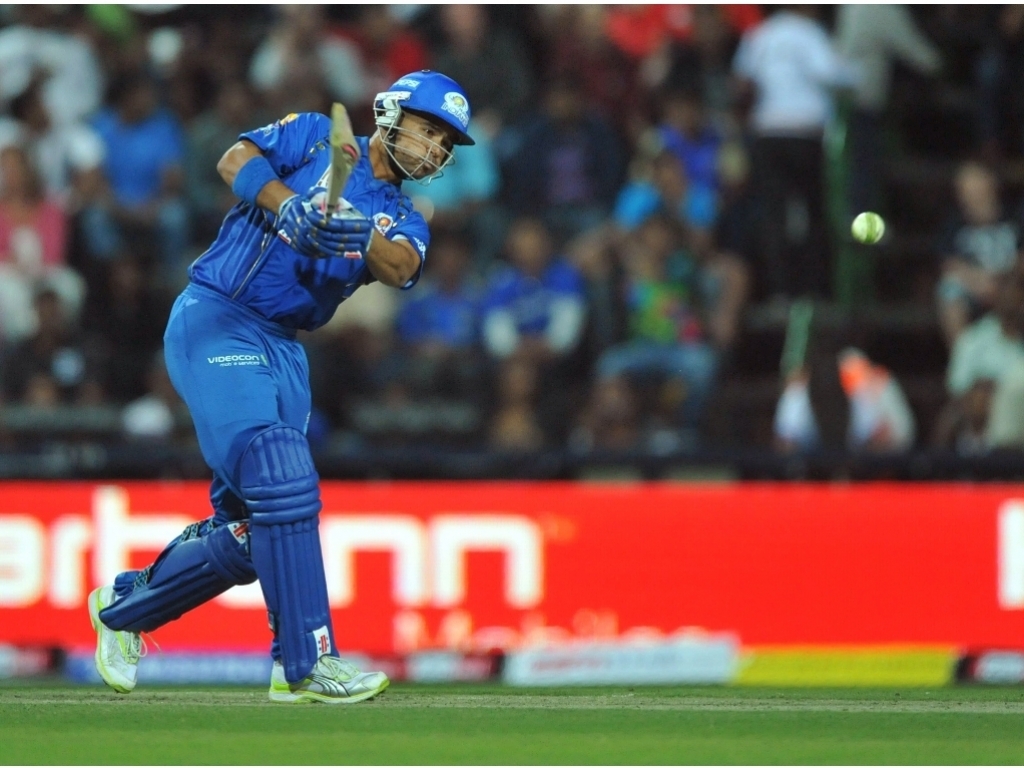 JP Duminy has expressed his satisfaction with his selection at the player auction ahead of the Indian Premier League (IPL), as he has returned to the franchise, Mumbai Indians, who first picked him for the global T20 showpiece.

Duminy, captain of the Cape Cobras in the white-ball formats, said he pulled out of the IPL in 2017 after a very long summer and also to ensure that he was mentally ready for the Champions Trophy and the tour of England.

Now, because he is no longer part of the national Test setup, there are more gaps in his schedule and he will also be participating in the Pakistan League in March.

Duminy said he is delighted to join the Mumbai Indians. “They have great owners and a great culture.”

Asked about his role and approach, Duminy said it depends on the conditions and what is required from him in the team.

Duminy is a world-class T20 batsman who averages 36.95 in 73 T20 Internationals for South Africa.

Vastly experienced, Duminy has played in 225 T20 matches all over the globe and his average of 37.53 with a strike-rate in excess of 137 speaks volumes, if not chapters, of his class. 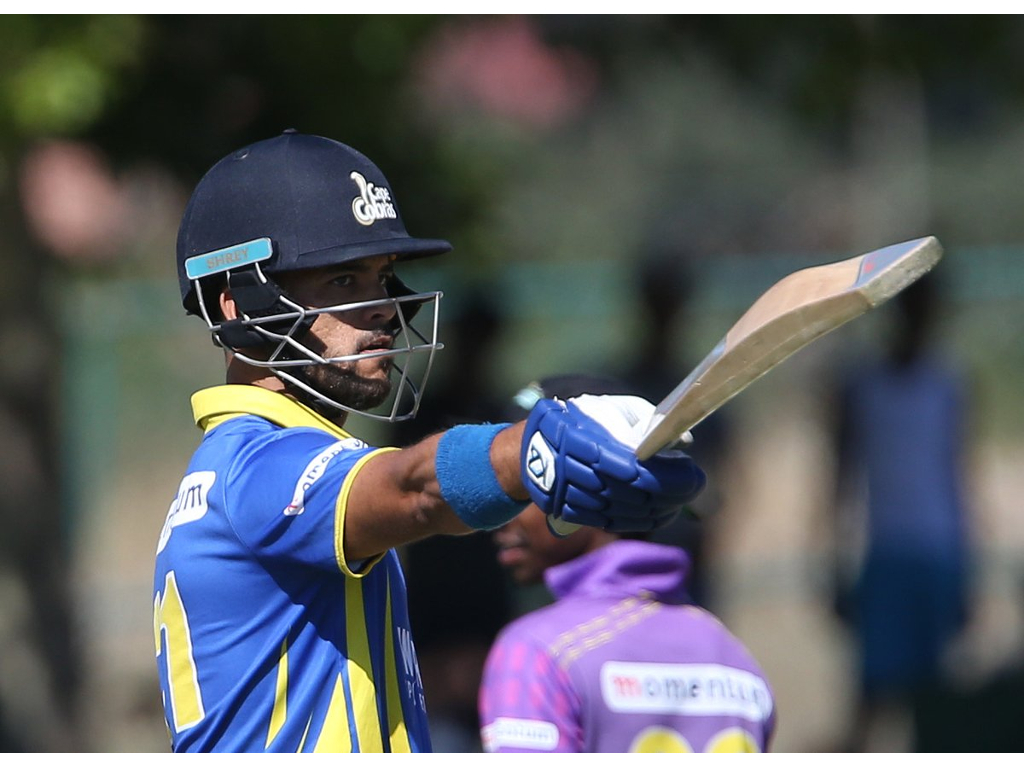 But it is as spinner that Duminy advanced his claims. He was particularly effective for the World Sports Betting Cape Cobras and scoring 416 in the Momentum One Day Cup competition.

Duminy will offer the Mumbai Indians – whom he joined in 2009 after scoring a match-winning 166 in his second Test against Australia in 2008/2009 – more balance and options as an all-rounder.

The Mumbai franchise already boast the presence of Kieron Pollard and Hardik Pandya, but on slower surfaces, the wily Duminy could be a danger man, especially against the left-arm batsmen.

Duminy’s greatest asset apart from being an all-rounder, is that he can change gears seamlessly. He can run singles well and remain composed under pressure.

Yet, he can also produce swashbuckling stroke play – like he did in the 50 over showpiece this season when he left Eddie Leie battered and bruised after hammering 37 runs in one over of brutal boundary bashing.