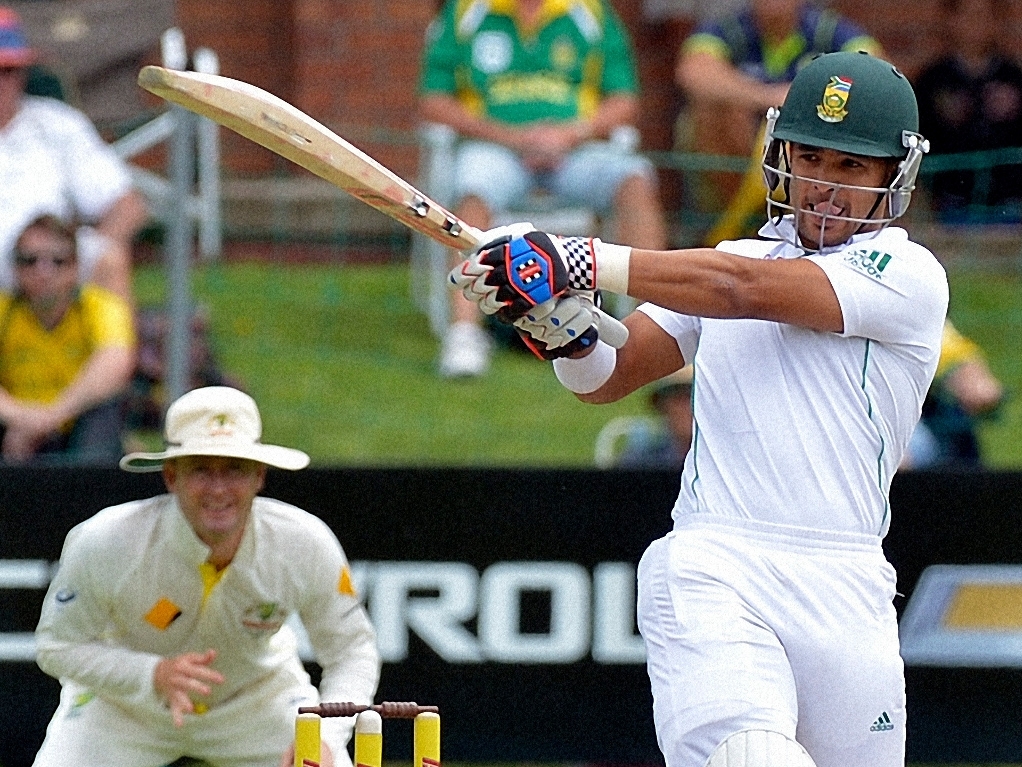 South Africa begin the important Australian leg of their tour when the T20 Proteas take on Australia in the first T20I at the Adelaide Oval on Wednesday evening.

Proteas captain, JP Duminy, made his squad's intentions clear ahead of the clash, which will be played at the 55 000-seater redeveloped Oval, saying: "The obvious expectation is to come here and win.

"Most of the players who have replaced the senior players have earned their spots. They have performed around the clock on the domestic scene and it's exciting to have them in the set-up; they are excited to be given the opportunity to play for the Proteas, hopefully they will have a good run."

Duminy says he expects anther fierce contest between the two proud nations, who have a long-standing rivalry on the field.

"I don't expect anything less to be honest," he said of the intensity between the teams. "Australia are a team that plays an aggressive brand of cricket and we expect that.

"It's a good opportunity for us to experience that, especially with the new guys in the set-up, it will be a good contest."

The Proteas currently occupy the number one spots in both Tests and ODI's, and aren't too far off in T20's, at number three behind India and World Champions, Sri Lanka.

Duminy added: "I think that it's every team's goal, to dominate in every format. We obviously still have a long way to go in this format, and this series is a great opportunity for players to cement their mark.

"The T20 World Cup is in 2016 and there aren't a lot of international T20's to be played leading up to it this year. There is that long-term goal in mind but we would love to dominate all formats and we are on the right path."

Wayne Parnell was hit on the right big toe during training, but X-rays show no fracture apart from excessive swelling. He will be monitored overnight and a decision on his availability will be made prior to the toss. Other than Parnell, the Proteas management has a fit squad, with Imran Tahir making a full recovery from his shoulder injury.