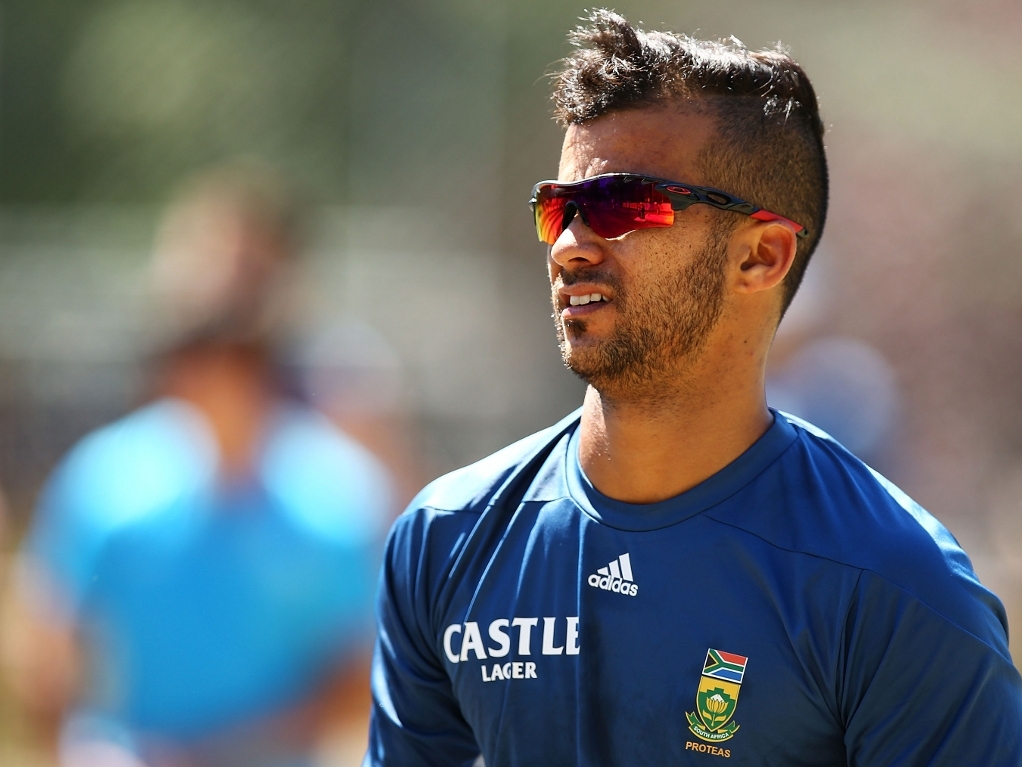 South Africa all-rounder JP Duminy says a strong start in the first One-Day International against England at the Mangaung Oval in Bloemfontein on Wednesday will be an important marker for the rest of the series.

The squad has been preparing for the series with that kind of positive mindset and will want to avoid having to play catch-up cricket in a fast-moving five-match series.

Duminy said: "In any sort of series and in any format the start is always important. The lead-up to that is also very important in terms of your preparation.

"A lot of us played domestic cricket this last weekend and a few of us got some runs so we will take a lot of confidence going into the first game.

"The confidence from a one-day cricket point of view has been good. We want to try and be as consistent as we can in the one-day format, we have won our last two series so we will take a lot of confidence away from that.

"We know that it’s going to be a tough challenge ahead of us, England have also been playing well in the one-day format."

Duminy, who put in a man-of-the-match performance for the Cape Cobras scoring 68 and taking 2/19 in the Momentum One-Day Cup, hopes he can take the form into the series, especially after a poor run with the bat in the recently concluded Test series.

Another area he is hoping to take forward is his role with the ball, which he feels will have a bigger impact in the limited-overs formats.

He added: "It’s always nice to come into a big series like this with a bit of form. It’s a different standard of cricket, we know it’s going to be a lot harder coming into this series. Hopefully that form can continue going in this series.

"I think that has been my strength as a spinner, trying to understand what the batter is trying to do, hopefully that can help me going forward."