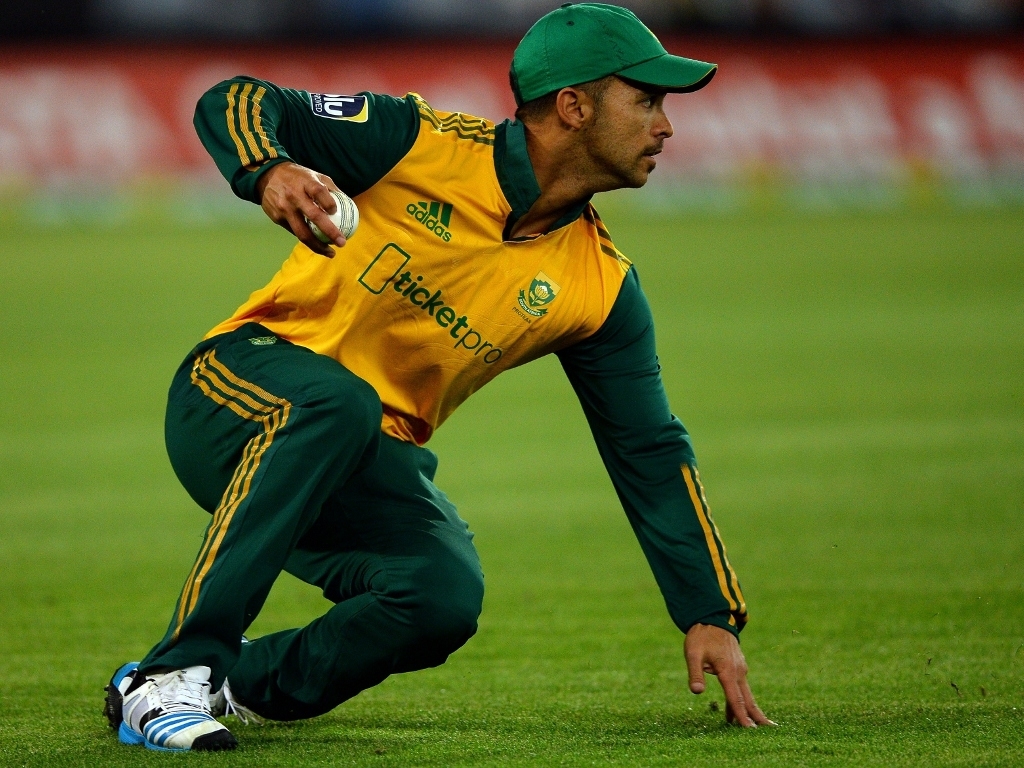 South Africa stand-in T20 captain JP Duminy says some key individual players taking part in the OODI series starting on Friday will take confidence from their performances in the series against Australia, while the new caps will take a lot of learning back to South Africa.

The Proteas lost the T20 series two nil after leading by one, as their batsmen failed to fire sufficiently in the next two matches. Duminy, leading the side for the first time, looking for silver linings in the loss.

Duminy said after the third match: "Someone like Rilee (Rossouw) would have taken a lot out of this series. In the one-day format he hasn't really taken opportunities to score big runs as yet, he will take a lot out of it.

"I think on the whole, the guys who have come in without a lot of international cricket will have got a good feel of what it is about. It's (Australia) no better place to learn your cricket from an international point of view.

"Playing against Australia is always going to be a tough challenge, especially in Australia, so there is a lot of experience that they can gain from this. Hopefully they will take it back to their franchises and up-skill themselves even more."

It was a disappointing end to Duminy's first series as captain; however, much pride can be taken from the way the team held on to stretch the final match to the last two balls.

He said: "With the start that we had we set a good platform after being close to 120 after 15 overs. We would have liked to have got to the 180 mark but we fell 20 runs short.

"In an ideal world we would have liked that but to defend as well as we did in that match was a positive. We let it leak here and there but I was really happy with the way we fought; we never gave up.

"We spoke long and hard about competing in this last game and giving ourselves a chance. I feel like we did that."

Duminy says Australia will take some confidence and momentum going into the ODI series starting in Perth on Friday, but the return of the Proteas' sextet of senior players will be a good morale lift for the squad.

He added of De Villiers, Steyn, Amla et al's return: "There are a few guys that have done well for us in this series, they will take a lot of confidence going into the one-day series.