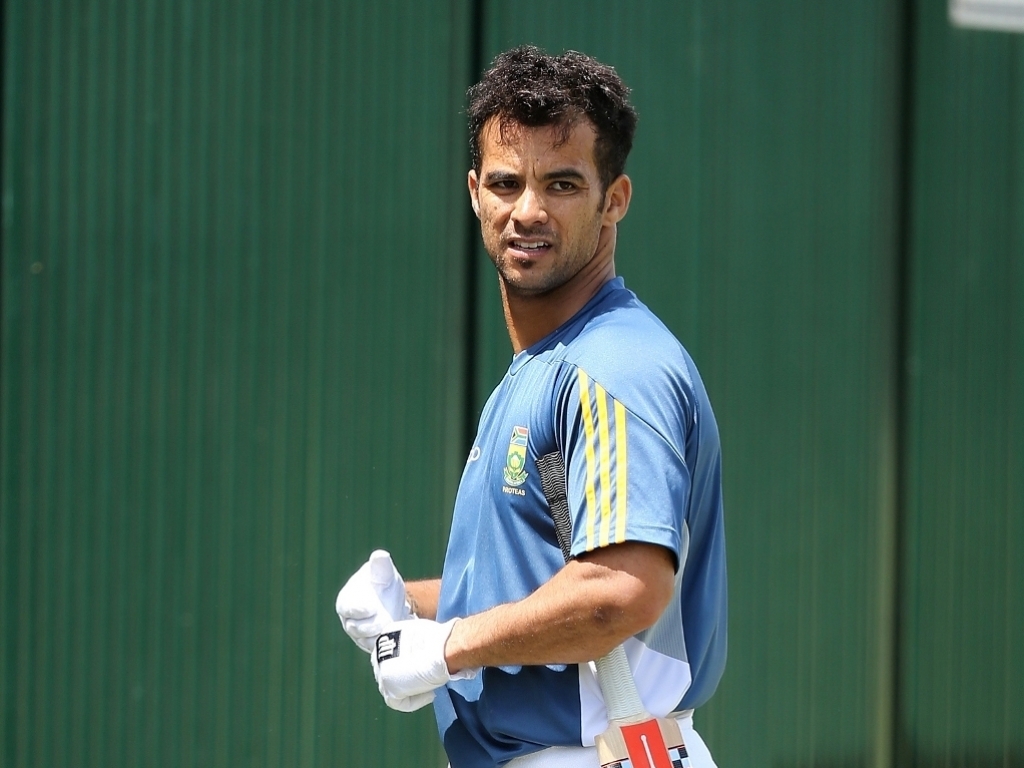 South Africa allrounder JP Duminy has been named as captain of the Delhi Daredevils for the upcoming Indian Premier League season (IPL) season.

India's Yuvraj Singh and Sri Lanka skipper Angelo Mathews were strong contenders to lead the Daredevils, but Duminy got chosen ahead of the two even though he only captained the Proteas in three T20 Internationals against Australia last year.

One of the reasons Duminy got the nod could be because of his close ties with South Africa-born coach Gary Kirsten, with the two forming a bond when Kirsten was Proteas coach.

Kirsten said in a media release: "JP is the right choice to lead the team for the upcoming season.  He has the necessary experience and demeanour to take the team forward.

"I have seen him progress and mature as a player and leader through the years with the South African national team."

The IPL starts on the 8 April with a match between the Kolkata Knight Riders and the Mumbai Indians at Eden Gardens in Kolkata.