Duminy pleased with execution of plans 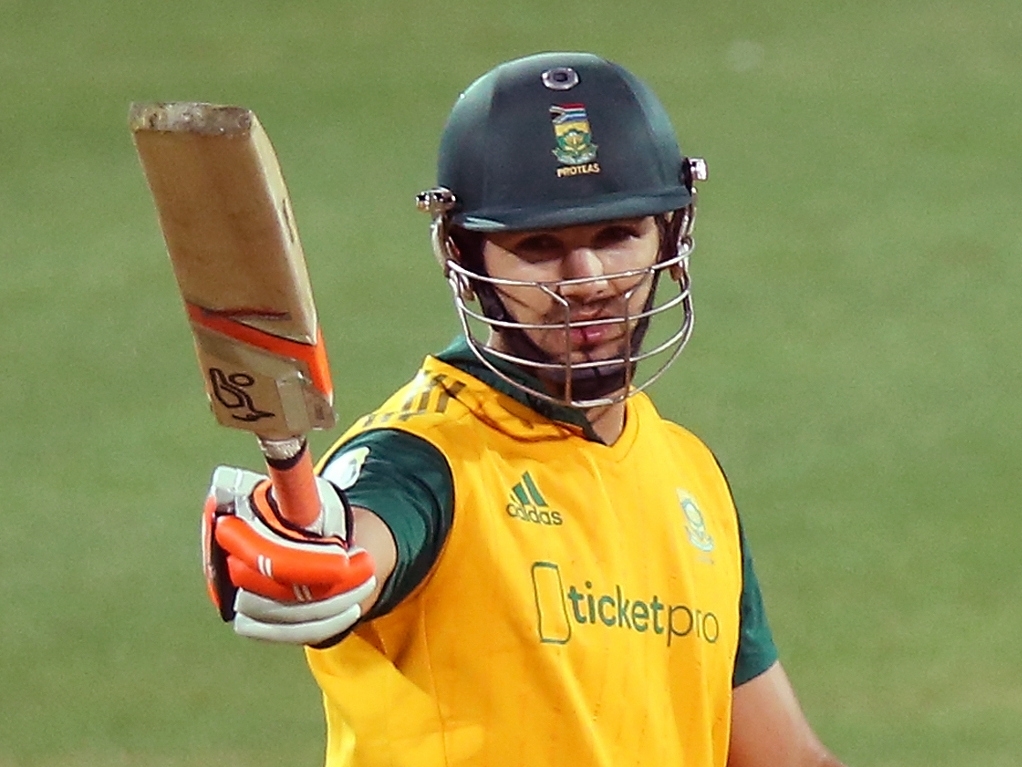 South Africa stand-in T20 skipper JP Duminy was delighted with his side's effort against Australia in the first T20, and was particularly pleased with the bowling unit's accuracy and discipline.

The Proteas won the game by seven wickets, chasing down the 145 required with an over to spare. The Aussies started off well, but then a flurry of wickets and some solid death bowling prevented a bigger score.

Duminy said after the game: "We did a lot of talking about starting well in this series. With a lot of new faces around there can be a lot of nerves and playing in this environment can be challenging.

"Us coming back with the four wickets in quick succession was great. I think all-round from a bowling perspective I was happy with the plans, and the execution most of all, throughout the 20 overs.

"The execution was outstanding. That's a big tick for our seamers and spinners. I thought we used the dimensions of the ground well, especially with the long straight, so getting the ball in the block-hole was key for us.

"That is something we spoke about from the 13th over and it came down to execution coupled with great fielding, we were on the button throughout the 20 overs."

Duminy then said that batsman Rilee Rossouw, who scored 78 in his format debut on the day, proved his worth after a poor start to his international career in the ODI side.

The skipper said of Rossouw's four ducks in six games: "We have all been through it. We have all had tough times, especially at this level, and it's tough to get yourself up when things aren't going well.

"Sometimes you need some things to go your way like it did tonight for him."