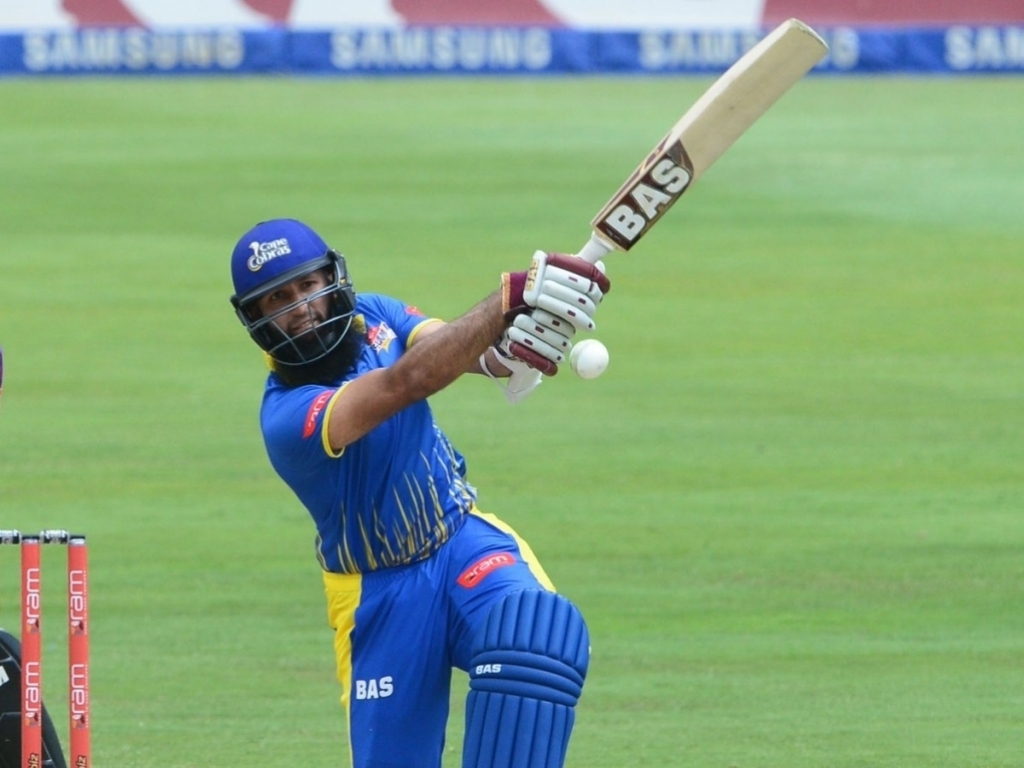 There is no panic in the Cape Cobras dressing room and the team was bolstered by an undoubted highlight of Sunday’s 15-run loss against the Dolphins – the unbeaten fourth-wicket stand by batsmen Hashim Amla and Aviwe Mgijima – said the Cobras skipper, JP Duminy.

The Dolphins, inspired by 103 from Sarel Erwee, struck 231 for two. The Cobras, faced with an adjusted target of 124 after 10 overs, smashed 108 for three in a superb quest for the win as Hashim Amla and Aviwe Mgijima batted sensationally.

“Historically, high numbers are scored at the Highveld. But in saying that, we probably gave them 30 runs too many,” Duminy remarked.

“I think there were some good phases with the bowling. You have to give credit where it is due – it was an excellent innings by Erwee, backed by Khaya Zondo.

“Our highlight was the way in which Hashim and Aviwe batted under pressure. They expanded, instead of going inwards. That is something all of us can learn from. Flaunt your talent and show what you are made off under pressure.

“There were a couple of soft dismissals up front, including my wicket. We definitely have to front up to the pressure and take responsibility as a squad,” he said.

Duminy said the Cobras were ahead of the Dolphins at the half-way stage – having struck 108 versus 102, a positive sign.

The mood in the Cobras change-room is confident and buoyant, said the assistant coach Faiek Davids, while admitting that the Cape Town-based team was not clinical enough on Sunday in their 15-run defeat.

“We were a bit reactionary and were not always on the button. There were two bad overs – the 19 conceded by Dane Paterson in the second over when he was possibly too full and wide, and the 24 in JP’s (Duminy) third over.

“We also created chances when Vernon (Philander) did not take a return catch and Temba Bavuma did not hang onto one.

“But our bowling was not too bad. I though we executed our Yorkers very well and batted superbly.”

Davids said the team backed themselves fully to chase down the 231 if there had been 20 overs available in which to achieve it.