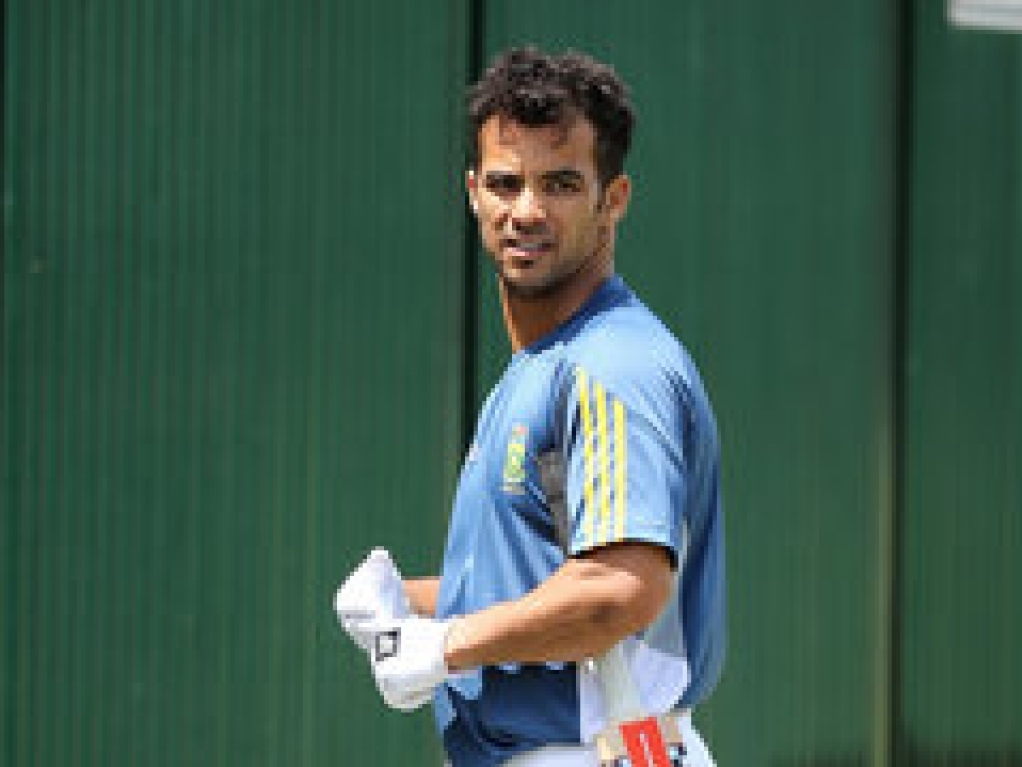 South Africa allrounder JP Duminy is recovering well from his knee injury and is on track to play in the first One- Day International against the West Indies in Durban on the 16 January.

Duminy has been sidelined since November last year, after picking up the injury in a T20 international series in Australia.

He pulled out the Test squad for the incoming tour of the West Indies, and later withdrew from the ongoing T20 series against the same opponents to give him some more time to recover.

Duminy said: "The plan is to come back on Friday for the first ODI. My knee has been holding up pretty well over the last while. The last 10 days have probably been the most vigorous in terms of rehab."

The left-handed batsman and right-arm off-spinner was selected in the Proteas final 15-man squad for the upcoming World Cup in Australia and New Zealand, which starts in the middle of next month.

Duminy has an important role to play in the limited-overs team, as he bats in the top-order and is asked to bowl as the fifth or sixth bowler. There is some concern as to how his injury would affect his bowling.

He said: "I will try and play every game in this ODI series. I'll have to assess it game by game as it's important to manage my knee around games.

"The injury will probably affect how much bowling I do, especially in the ODI series against the West Indies. I'm not exactly sure how it will pan out yet, but I'm hoping to contribute with the ball.

"Over the last period of time, I've contributed really well with the ball."