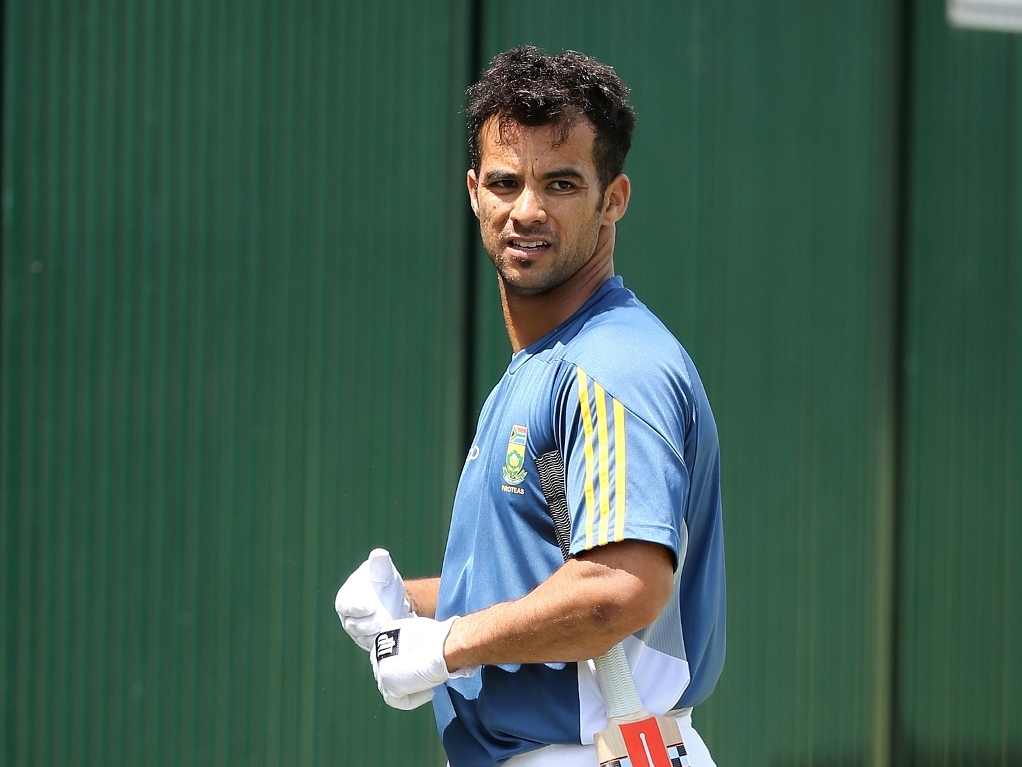 South Africa look set to be without all-rounder JP Duminy for at least the first two Tests against the West Indies, and probably for the whole series, according to coach Russell Domingo.

Duminy had already been ruled out of the first Test with his knee injury, which also saw him miss the ODI series against Australia last month. The Proteas had been hopeful of his return for the second Test, but Domingo says that is 'highly unlikely'.

Domingo said of the all-rounder's chances: "It's a tough one because Test cricket is the ultimate and if guys are available, they want to be playing.

"But we also have got to realise that the World Cup is a big tournament and JP is a big player for us in that format as he is in every format. We need to assess where he is in the next week or two."

The all-rounder, who bats at seven and bowls spin, will be replaced by Cobras batsman Stiaan van Zyl, who will make his Test debut. Van Zyl will bat down the order, given he's a number three for the most part, but Domingo is sure he'll do well.

The coach said: "He has got a good technique. He plays the short ball really well and he is a guy who knows how to get runs. A lot of the runs he has got have been big hundreds.

"Players who make those type of big performances, it's difficult to teach, they just know how to do that. He is one of those guys who knows how to do that."

Of course, this setback is good news for opener Alviro Petersen, who has not scored a century in 23 knocks, and was under big pressure to perform or be dropped. But Domingo says the veteran batsman is looking good in the nets.

He added: "He will be the first to admit that he has got a lot of starts. In his last 20 innings, he has got nine scores over 20. He has got himself in and then managed to find ways to get himself out.

"He knows as a top-order batter he needs to get big runs. He will be the first to admit that he has maybe thrown away one or two starts and hasn't quite cashed in but he is a quality player.

"I believe there is a big score around the corner for him. Technically he seems to be playing really nicely. And he seems to thrive when he has got a point to prove, when people are trying to write him off.

"I don't think he needs too much motivation. I know there a lot of questions about his selection but to me, he has been a good performer for South Africa over a period of time. All players go through slumps."