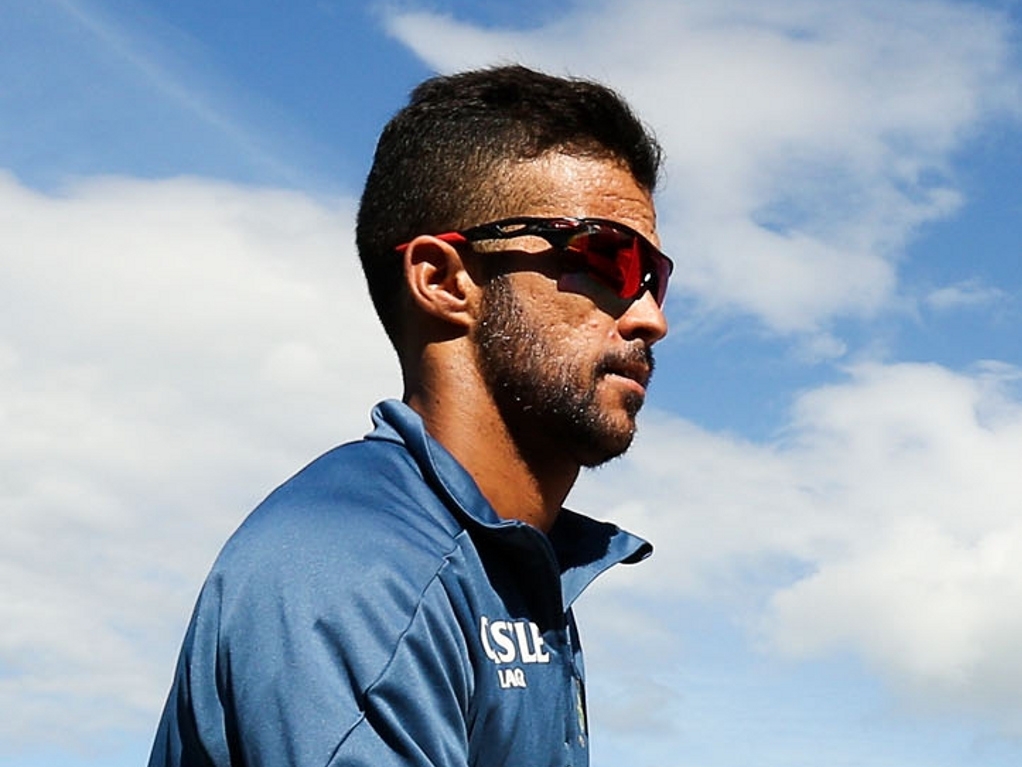 After suffering their first series defeat to Bangladesh, South Africa allrounder JP Duminy conceded that the Proteas just weren't good enough against a motivated home side.

The Tigers thumped the Proteas by nine wickets in the third and deciding ODI in Chittagong on Wednesday to seal a come from behind two-one series win.

The visitors came into the series on a high after winning the two T20 matches against the hosts but were missing a few key players, including AB de Villiers, Dale Steyn and Vernon Philander from the side that did duty at the World Cup in March.

Duminy said: "There's a lot of learning to take out if it (the series defeat). We pride ourselves on our batters getting big runs and partnerships.

"Unfortunately we haven't stuck to our game plans that have kept us successful over the last while. At the end of the day, we weren't good enough.

"We've played seven batters for a long period of time and have been successful up until the World Cup. But unfortunately coming here we haven't produced any sort of massive performances with the bat.

"And that's something we have to relook at and make sure that we get it right a few months from now in India."