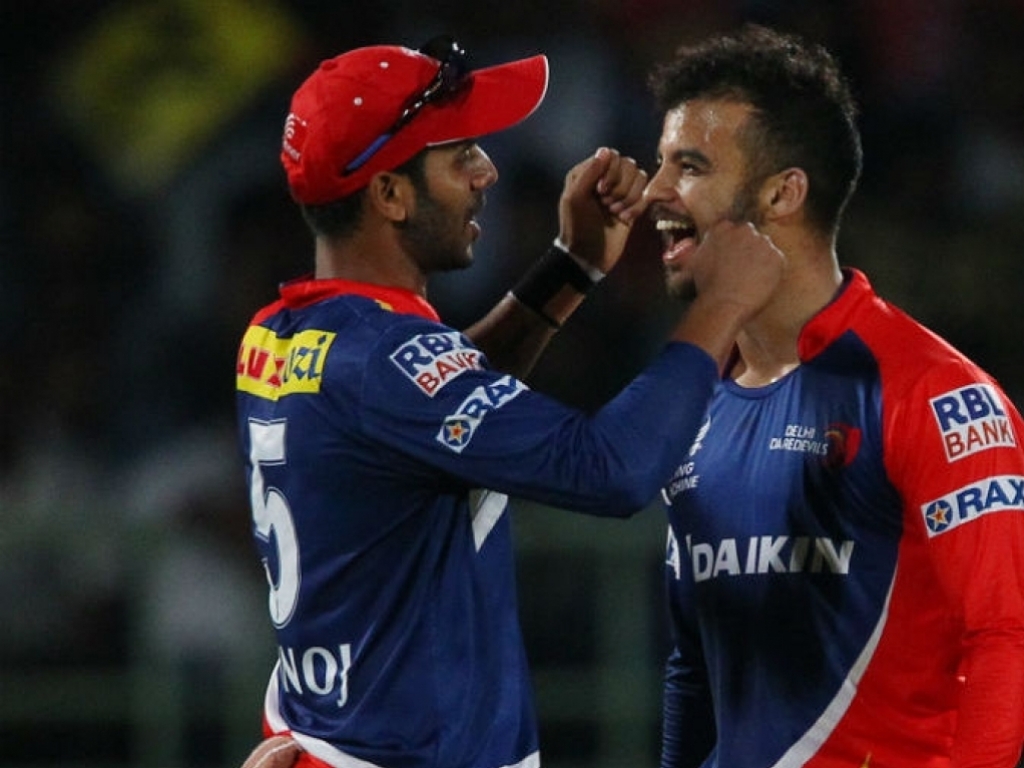 The Delhi Daredevils have announced that Proteas batsman JP Duminy has withdrawn from the 2017 edition of the Indian Premier League for personal reasons.

Delhi Daredevils Chief Executive Hemant Dua made the announcement in a Press release issued on the Franchise’s website on Monday March 20.

Dua said: “We respect JP’s decision. We are naturally very disappointed to not have JP in our midst this year, but as a franchise we clearly understand his position. At this stage we can only confirm that we will look for a replacement at an appropriate time.”

Duminy has played a part in seven IPL campaigns playing for the Mumbai Indians and Sunrisers Hyderabad as well as the Daredevils.

The left-hander has scored 1993 runs in 77 IPL matches at an average of 39.86 with a top score of 78 not out achieved for the Delhi franchise in 2015, he has also grabbed 23 wickets with his part-time off-spin.

Duminy said of his withdrawal: “It has been a very difficult decision for me to make, but it was for purely personal reasons. I’m grateful for the support and understanding from the franchise. It has been an absolute privilege to have played for and led a talented mix of players. I certainly hope to play a part for the franchise in the near future.”