Dunamis Player of the Week: Mahmudullah 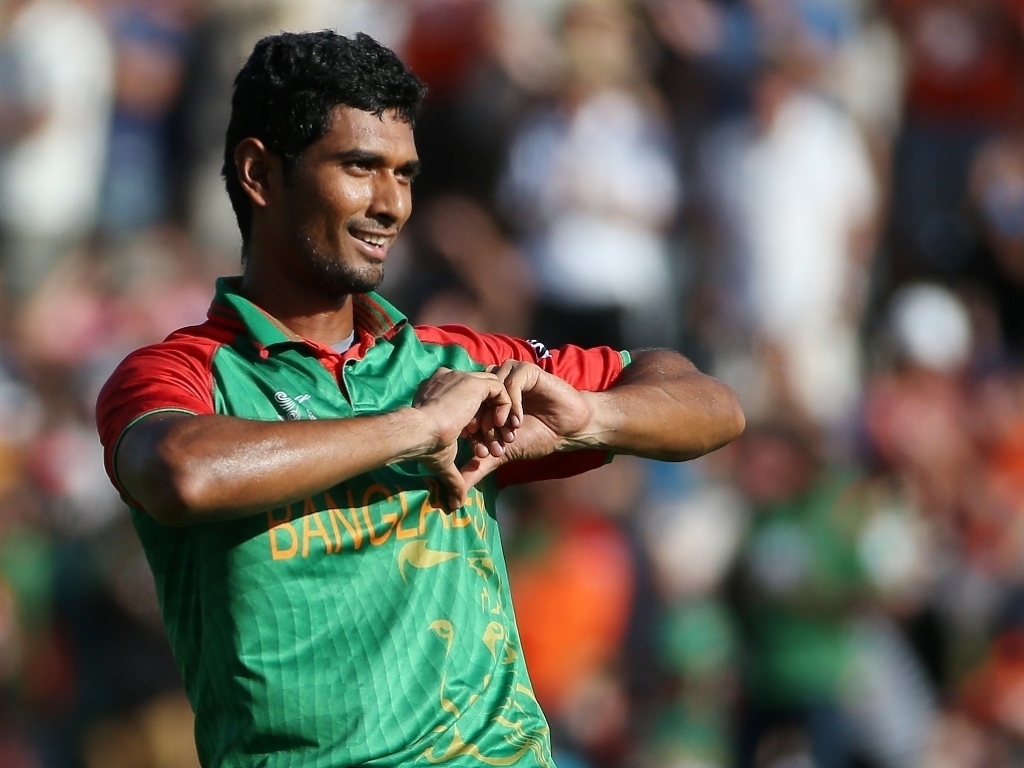 With England being knocked out of the World Cup without reaching the quarter-finals, Three Lions fans will be laying the blame at the feet of their own players (and KP, probably) but also Bangladesh batsman Mahmudullah, our Dunamis Player of the Week.

The Tigers man scored his first ever ODI ton at the most timely of moments, having come to the middle with the score on eight for two. England needed to win the match to advance, and the prevailing assumption was that they would.

But Mahmudullah had other ideas, as he and Soumya Sarkar advanced the score to 94, and then the eventual centurion continued at one end while others added middling scores. They eventually made 275 for seven, thanks to his 103 off 138 balls.

We all know what happened next. Despite half tons from Ian Bell and Jos Buttler, England found themselves all out for 260, out of the tournament, and out of any excuses as they took a look at the 'data'. The Tigers also needed the win, and reached the next stage thanks to this victory.

Since then, Mahmudullah has gone on to score a second ton, on Friday against New Zealand, joining the merry, and growing, band of multiple centurions at this event. He finished unbeaten on 128 against the Black Caps, as his side recorded 288 for seven.

Honourable mention goes to Kumar Sangakkara, our award winner last week, as he now has four ODI centuries in a row, a new record. When last we chatted, he had two on the trot, and has since added tons against Australia and Scotland to his records. Legend.

Scotland have already book their tickets back Blighty, but one man in particular will be sad to leave the Antipodes and that is paceman Josh Davey, our new favourite bowler. The blue-eyed 24-year-old from Aberdeen is the only Associate bowler in the top 10 wicket takers at the tournament, and is second only to Trent Boult.