Dunamis Player of the Week: Woakesy 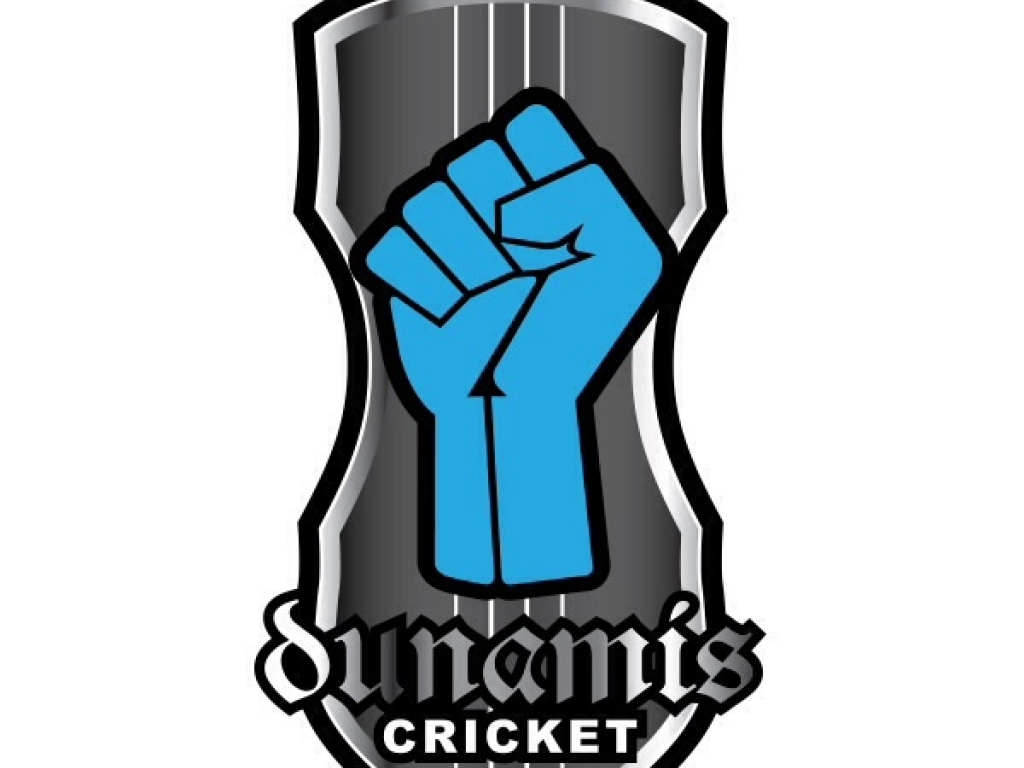 For a guy who gets ridiculed quite a lot on Twitter, especially after Boyd Rankin called him the 'most talented' cricketer he's played with, England fast bowler Chris Woakes impressed enough to be our Dunamis Cricket Player of the Week.

Woakesy, as he's so imaginatively nicknamed, was very, very good against the West Indies this week, bagging a five-fer and removing the Windies top three. He got Chris Gayle and Darren Bravo, neither mugs with the bat, for ducks.

To be fair, this game was an unofficial warm up ahead of the World Cup, and the Windies are abysmal right now, but Woakes also removed Lendl Simmons and the Very Dangerous Andre Russell, who ensured the one win the side got against South Africa.

Woakes is often the bridesmaid and rarely the bride, and will thank his lucky stars that Ben Stokes was so rubbish in 2014 that he wasn't even picked to go Down Under. The Warwickshire all-rounder will hope to take this boost in form into the event proper.

How many games he gets to play will depend on Chris Jordan's efforts, Stuart Broad's knee, and whether a second spinner in James Tredwell is employed. All these variables is why Woakes only has 29 ODI caps, and is the best darn drinks carrier you could ask for.

Honourable mention goes to England batsman Joe Root, who made 85 against Pakistan in the last warm up. Pakistan won the game, with a cracking chase at the death, but Root was once again the star for the men in blue. Along with Gary Ballance, they represented Yorkshire with aplomb.