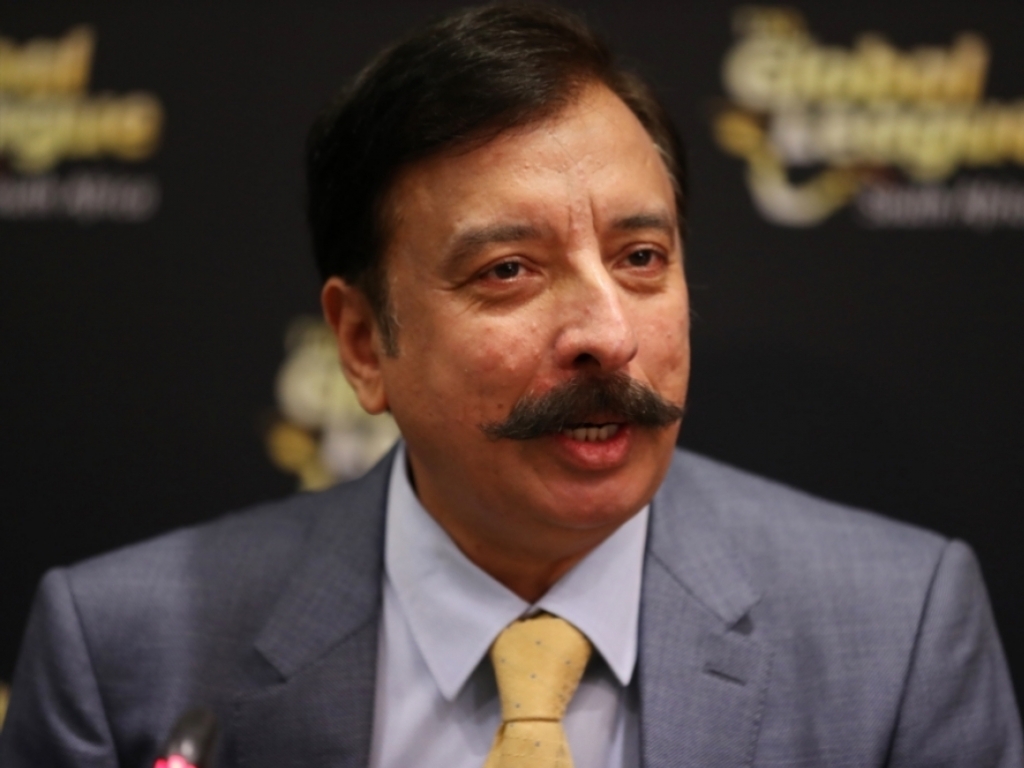 Speaking from a press conference in Durbanon Friday, Rana confirmed the T20 Global League team name as the Durban Qalanders.

Rana is also the Owner and Chairman of the Lahore Qalanders, the second most expensive franchise in the Pakistan Super League (PSL), and is widely credited with driving the success of the PSL.

“There’s a definite synergy between the two leagues and South Africa is a very attractive cricketing market for us. The model is exciting, there’s great opportunity, and we’re able to take our brand to a global level,” he said.

Rana thanked Cricket South Africa (CSA) for the opportunity to be part of the new Africa-based T20 league. “I belong to Lahore which is a passionate, food-loving and welcoming city.

“I also reside in Doha, another warm port-city. Durban has the best of both, which is why we chose it. I know that we have one of the greatest in the game, Hashim Amla, and I am absolutely delighted to be representing the province of KwaZulu-Natal.”

Amla shares Rana’s sentiments. “I’m very excited that we’ve finally got our own T20 league to be proud of, and hopefully we get players from all around the world to come and join us.

“For us to have our own league provides great opportunity to the local players and it’s just the spectacle of cricket we want.”

Backed by his brothers Atif and Sameen, Rana is well-known for his enthusiasm for the game, as he struggles to hide his emotions from the side lines. Testament to that is his vision for the future of cricket, and his investment in young player development.

Recently he implemented a large scale talent hunt in association with the Australian Big Bash league, and catapulted four talented rookie players straight into the PSL.

“Our objective is to go global, and in the process to help people, giving opportunity and hope to underprivileged people who otherwise can’t be part of a global cricket league. Player development is a big focus for us,” he said.

eThekwini Deputy Mayor, Fawzia Peer, agrees with Rana. “The T20 Global League will provide a perfect platform for the city and the province to showcase its talent and for our cricketers to participate and excel in an event that will be broadcast to an international audience.

“Durban will become a household name showcasing the best of the beaches and the finest on the field, this is a real opportunity to market our city, and we are very proud of it,” says Peer.

“I want to congratulate Fawad Rana on the acquisition of the Durban franchise, and welcome him to the T20 Global League. We wish you and the Durban Qalanders the best of luck for the coming season,” said CSA Chief Executive, Haroon Lorgat.

There’s no doubt that the Rana brothers will bring a strong sense of pride to their newly acquired South African Team. “Our philosophy is ‘Self-less. Fearless’.

“We definitely want to win, we want to be loved, and spread happiness through the game of cricket,” he said.

The player draft is scheduled for 26-27 August, with almost 400 players from 10 countries confirming their interest.