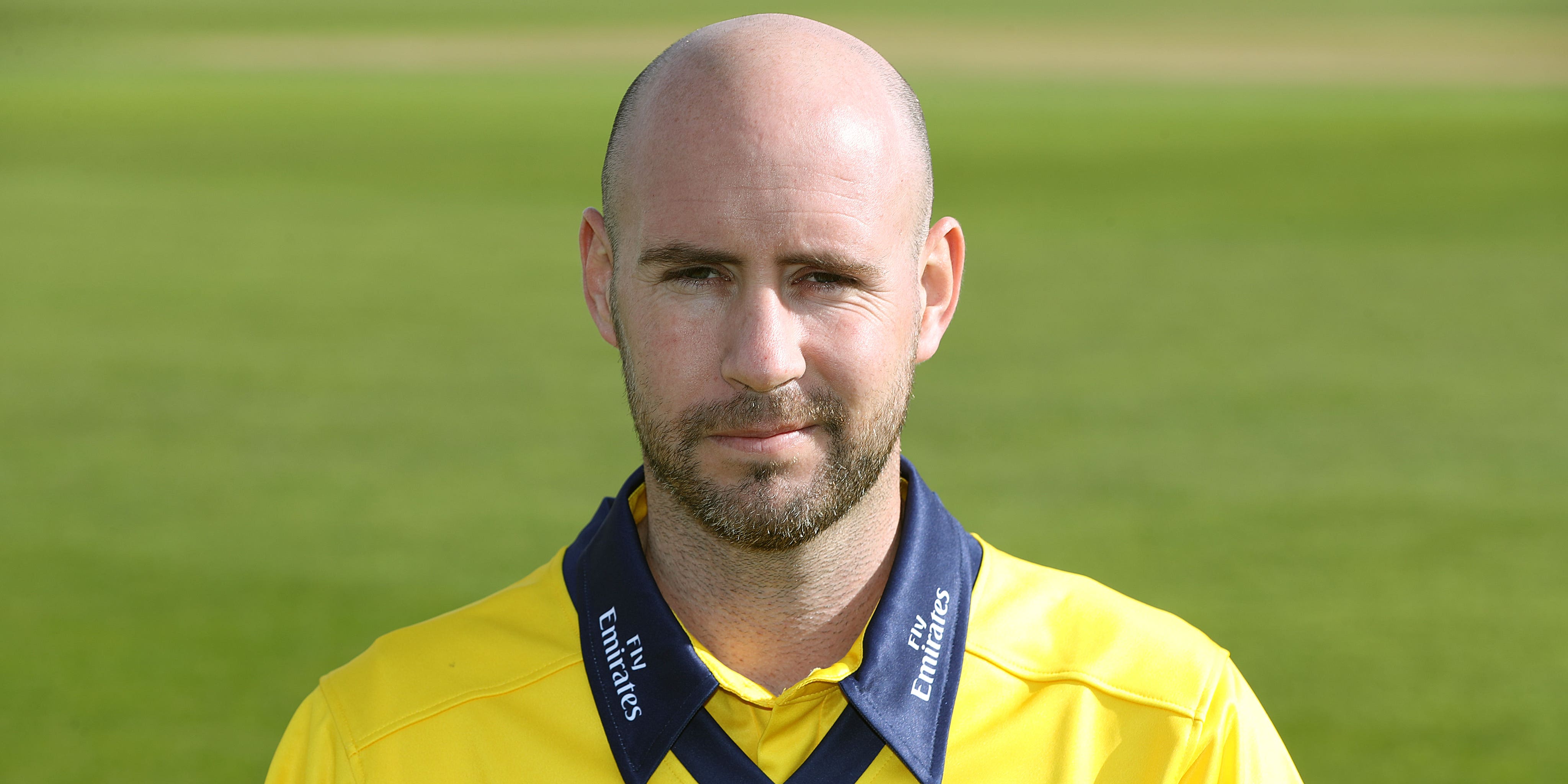 Durham booked their place in the Royal London Cup semi-finals with a nine-wicket win over Hampshire at Emirates Riverside.

Chris Rushworth claimed four for 37 as Hampshire eventually recovered from 65 for six with a career-best 79 by Felix Organ to post 225 for nine.

Graham Clark then struck a third century of the season with an unbeaten 141 as Durham cantered towards the semi-finals in reaching 228 for one in 40.4 overs, captain Scott Borthwick finishing 71 not out.

Surrey booked their place in the quarter-finals with an eight-wicket victory over Derbyshire at the Incora County Ground, where Ryan Patel made a century.

Patel led the way with an unbeaten 111 from 116 balls and Tim David added a rapid 52 off 38 balls as Surrey chased down a modest target with 13 overs to spare, finishing 219 for two.

Derbyshire – who saw all-rounder Fynn Hudson-Prentice ruled out following a positive Covid-19 test – could only make 215 all out, with Mattie McKiernan top-scoring on 38 as Conor McKerr and Daniel Moriarty each took three wickets.

Chris Dent hit an unbeaten 112 as Gloucestershire cruised to an eight-wicket win over Kent with 74 balls to spare at Beckenham, which saw them qualify following Essex’s dramatic draw against Lancashire at Old Trafford.

Graeme Van Buuren added an aggressive unbeaten 51 as Gloucestershire, who had to deal with a Covid-19 outbreak in the squad ahead of Thursday’s match, closed on 219 for two.

Ollie Robinson made his highest List A score of 75, but Kent failed to build on a solid opening partnership and were restricted to 218 for nine as Van Buuren capped a good all-round performance with three for 34.

Essex, who were eight wickets down, had required 22 off the last over to win before Simon Harmer hit three successive sixes off Steven Croft with a scrambled two from the last ball leaving the scores level. Cook made 110 from 128 balls, including 11 boundaries.

The result meant the visitors finish second in Group A behind leaders Durham, while Lancashire, who had to win to qualify, dropped to fourth after posting 250 for six.

Yorkshire secured their place in the knockout stages after battling to a four-run win over Glamorgan at Sophia Gardens.

The Vikings rallied from 132 for seven to post 230 all out, with Jonny Tattersall making 53.

Group B leaders Glamorgan – who have secured a home semi-final despite the defeat – looked to be on course following an opening stand of 121 between Hamish Rutherford (58) and Nick Selman (92), but George Hill claimed three wickets in six balls as the hosts then struggled on to reach 226 for eight.

Captain Tom Haines and Ben Brown both scored their maiden List A centuries as Sussex ended their Royal London Cup campaign by beating Middlesex by three runs at Hove.

Middlesex – who needed to win to have any chance of qualifying for the knockout stage – fell just short, despite 94 for opener Max Holden and a rapid 51 from left-hander Jack Davies.

Warwickshire beat Somerset by three wickets in a thriller at Edgbaston to spoil the west country side’s hopes of qualification for the knockout stage.

All-rounder Matt Lamb produced his best List A bowling of four for 35 to limit Somerset to 287 for eight, with Lewis Goldsworthy (79) and James Hildreth (72) making solid scores.

Lamb then hit 92 as the Bears reached 289 for seven with six balls to spare, with Josh Davey having taken four for 57.

Leicestershire missed out on qualification despite Louis Kimber leading them to a four-run DLS victory over Northamptonshire at Wantage Road.

The Foxes needed to win and hope for two of Surrey, Somerset and Yorkshire to lose, but in spite of holding up their end of the bargain they fell a point shy in Group B.

Kimber struck 63 as Leicestershire made 271 and, following rain, Northamptonshire were set a revised target of 266 from 48 overs, with 52 from Rob Keogh seeing them reach 261 for nine.