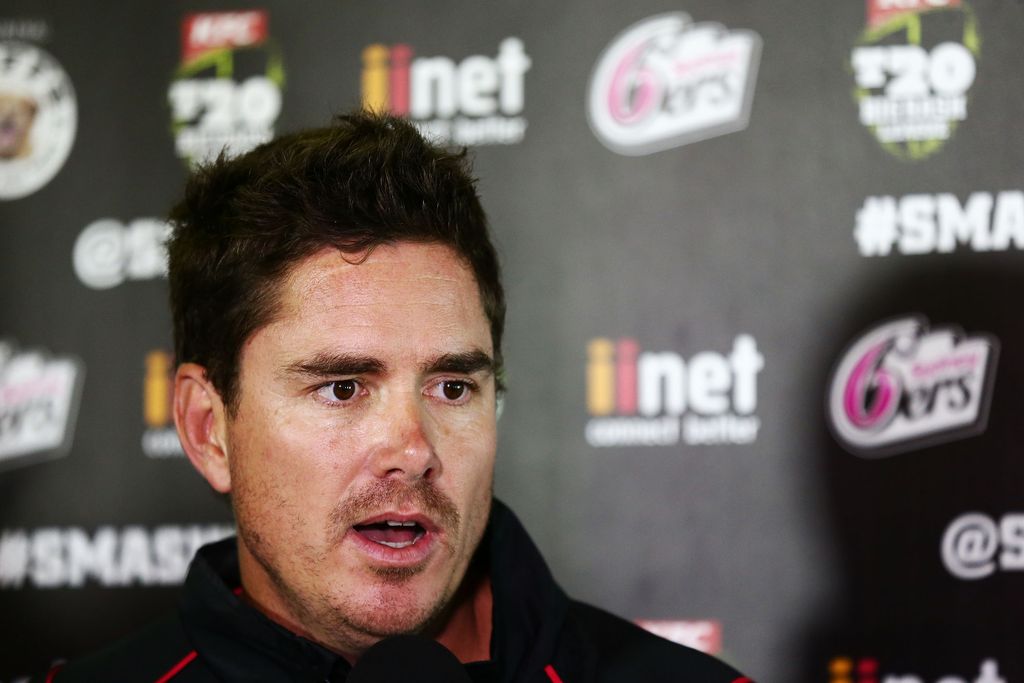 Former Australia batsman Marcus North has been appointed Director of Cricket at English county side Durham.

The now 39-year-old, who has spent the last three years as chief executive at South Northumberland Cricket Club, will start his new role on October 1st.

North played for Durham in 2004 as an overseas player making 4 centuries with a highest score of 219 against Glamorgan.

He scored five Test centuries for Australia, in 21 games – including two against England in the 2009 Ashes.

During his 16-year career North amassed 20,832 runs over all forms including 46 centuries and 251 wickets with a best performance of 6/55 against Pakistan in a Test match.

After his decorated playing career finished, which included featuring for six English counties, North – who played in the NEPL for Gateshead Fell and South Northumberland – was made chief executive of the latter in 2015 and enjoyed back-to-back title triumphs and a National T20 trophy win with the Bulls.

During his time at the Gosforth-based club, North oversaw three successful Durham Royal London One Day Cup fixtures against Warwickshire, Leicestershire and Worcestershire as well as hosting England U19’s against South Africa U19’s at Roseworth Terrace this summer.

“I’m excited to have been given the opportunity to come back to Durham and I am looking forward to working with the very talented young squad of players and staff.”

“International and first-class cricket has been a major part of my life and this role allows me to utilise my experience and skills in a different capacity.”

“With the season concluding next week It is the perfect time to review current strategies.

“It is paramount we create an environment that challenges and supports this squad, in delivering progression and consistent performances in all forms of the game, to ensure we develop a successful squad that we are proud of.”

Durham chief executive, Tim Bostock, added: “I’ve known Marcus for a number of years and he was the outstanding candidate following our thorough recruitment process.

“Marcus has the perfect balance of vast cricket experience from the elite playing side combined with shrewd business sense from his previous chief executive role.

“We’re very confident that Marcus will drive the club forward and help us achieve our ambitions on the pitch.

“His role will oversee all cricket activities, recruitment, contracts, players, scouting and developments together with the support functions, which all contribute towards creating a high-performance culture at Durham in the future.”