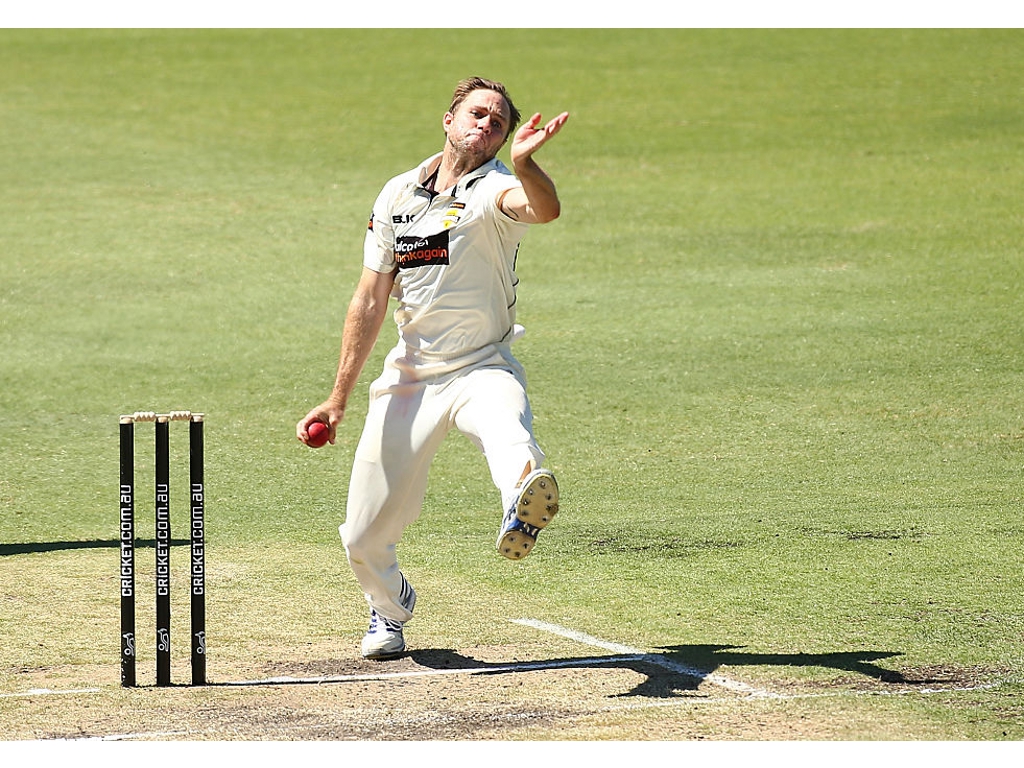 Durham County Cricket Club have announced the signing of Australian paceman Nathan Rimmington who will join the Club next year and feature across all three formats.

The 34-year-old – who featured for the Melbourne Renegades in last year’s Australian Big Bash League – will play for Durham until at least the close of the 2019 season.

Rimmington will bring a wealth of limited-over and red ball experience and offer an excellent strike option in the  County Championship.

The Queenslander has played 81 Twenty20 matches, claiming 86 wickets at an average of around 24 and an economy rate of just under eight runs per over. He has also played for Kings XI Punjab in the Indian Premier League.

Rimmington is a useful lower-order batsman, with a first-class century to his credit and has an impressive List A record and has taken 65 wickets in 50 games, averaging 4.65 an over.

“I am very excited to be joining Durham and I am looking forward to helping the club win silverware,” Rimmington said.

“Everyone I have spoken to about Durham speaks fondly about the club and I’m thrilled that the North East will be my home for the next few years.

“I’m looking forward to playing with Colly again as well as working with Jon and meeting all my new teammates.

“I’m incredibly motivated to see Durham do well and I feel like I have a lot to offer in terms of experience and leadership.

“I’ve always enjoyed playing in the UK and believe the conditions at Emirates Riverside will suit me.”

Durham County Cricket Club, Chairman, Sir Ian Botham, said: “We are delighted that Nathan has chosen to play his cricket at Durham for the next few years as there was a lot of clubs interested in his signature.

“Many people will have watched him in both the IPL and BBL and know the quality and experience he will bring to our side”.