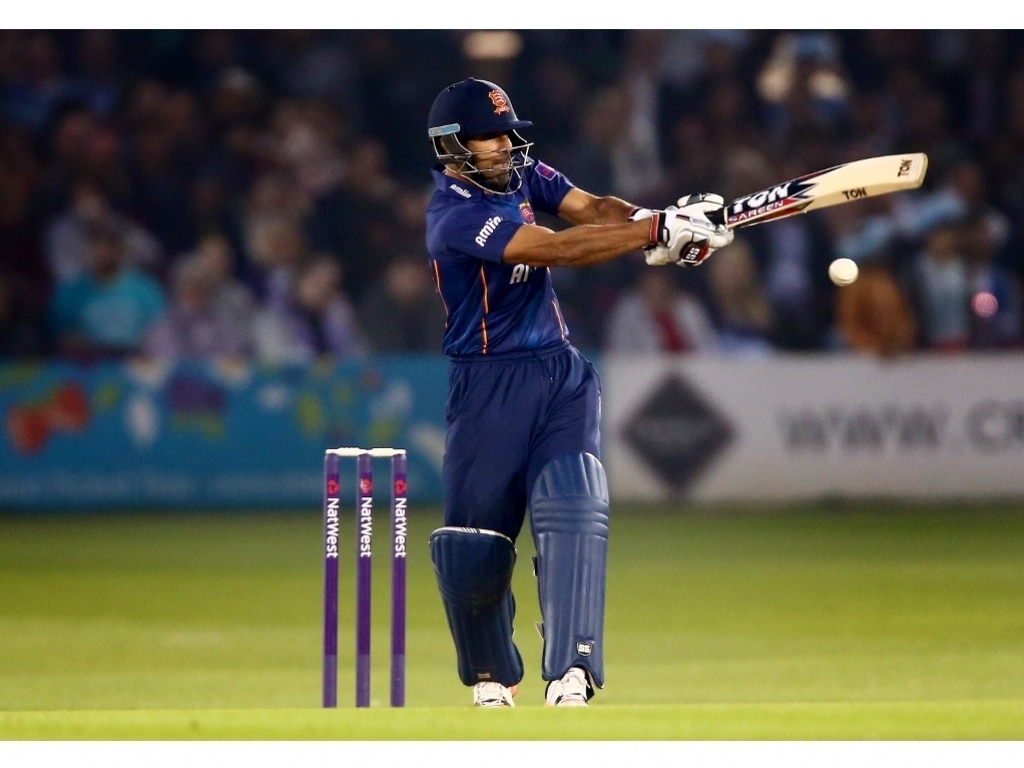 Essex players Ravi Bopara, Ryan ten Doeschate and Ashar Zaidi will all be heading to Hong Kong to take part in the Hong Kong T20 Blitz this weekend.

Bopara will turn out for City Kaitak with the likes of the West Indies Samuel Badree as well as Pakistan’s Sohail Tanvir and Scotland’s Kyle Coetzer.

Something of a T20 gun for hire Bopara turned out for the Rangpur Riders in the Bangladesh Premier League earlier in the English off-season.

Zaidi returns to the reigning champions Kowloon Cantons whom he helped to the title in 2017 where he will play with Somerset’s Paul van Meekeren.

The allrounder averaged 51 in last years tournament with a top score of 46 but it was with the ball that he really impressed.

Zaidi ended the tournament with eight wickets leaving him second on the Cantons wicket-takers list to Pakistan’s Yasir Arafat. 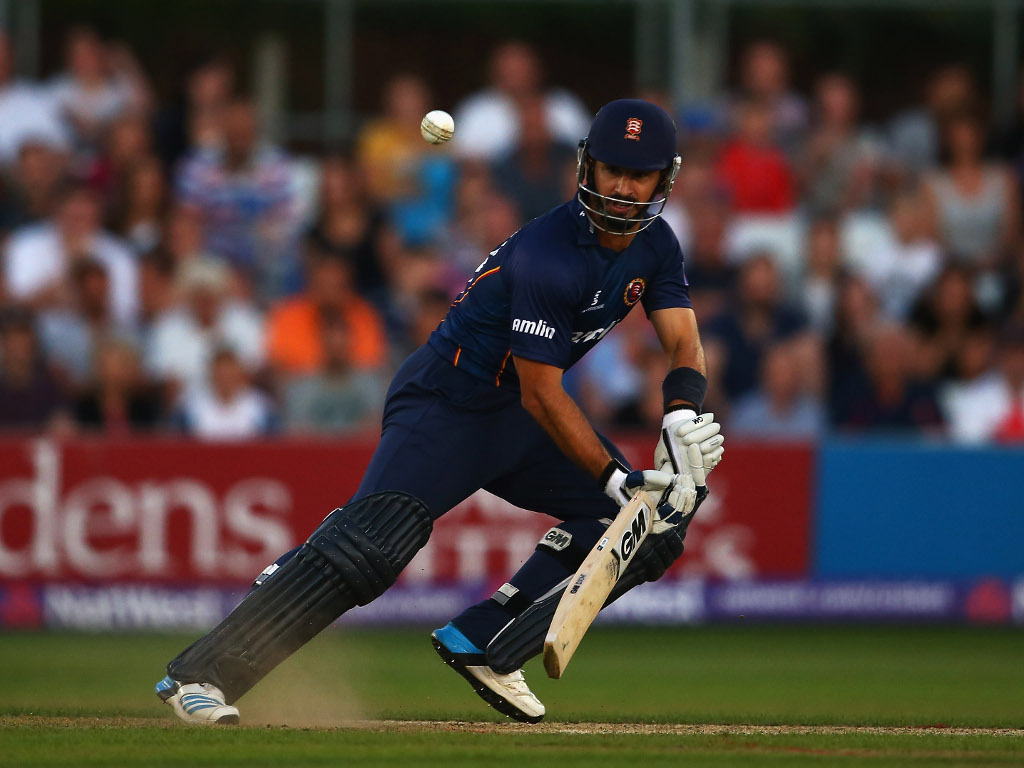 Ten Doeschate will have the opportunity to turn out with retired New Zealand star Luke Ronchi as well as David Wiese, a former Proteas allrounder who signed a Kolpak deal to play for Sussex, as well as Pakistani’s Kamran Akmal and Mohammad Irfan.

The 37-year-old hasn’t played much cricket in the off-season turning out in two List A matches for Holland in the ICC World Cricket League Championship in Dubai against Namibia.

The Hong Kong T20 blitz will be played from February 6-11 and will allow local cricketers to learn from some of the world’s finest professional.