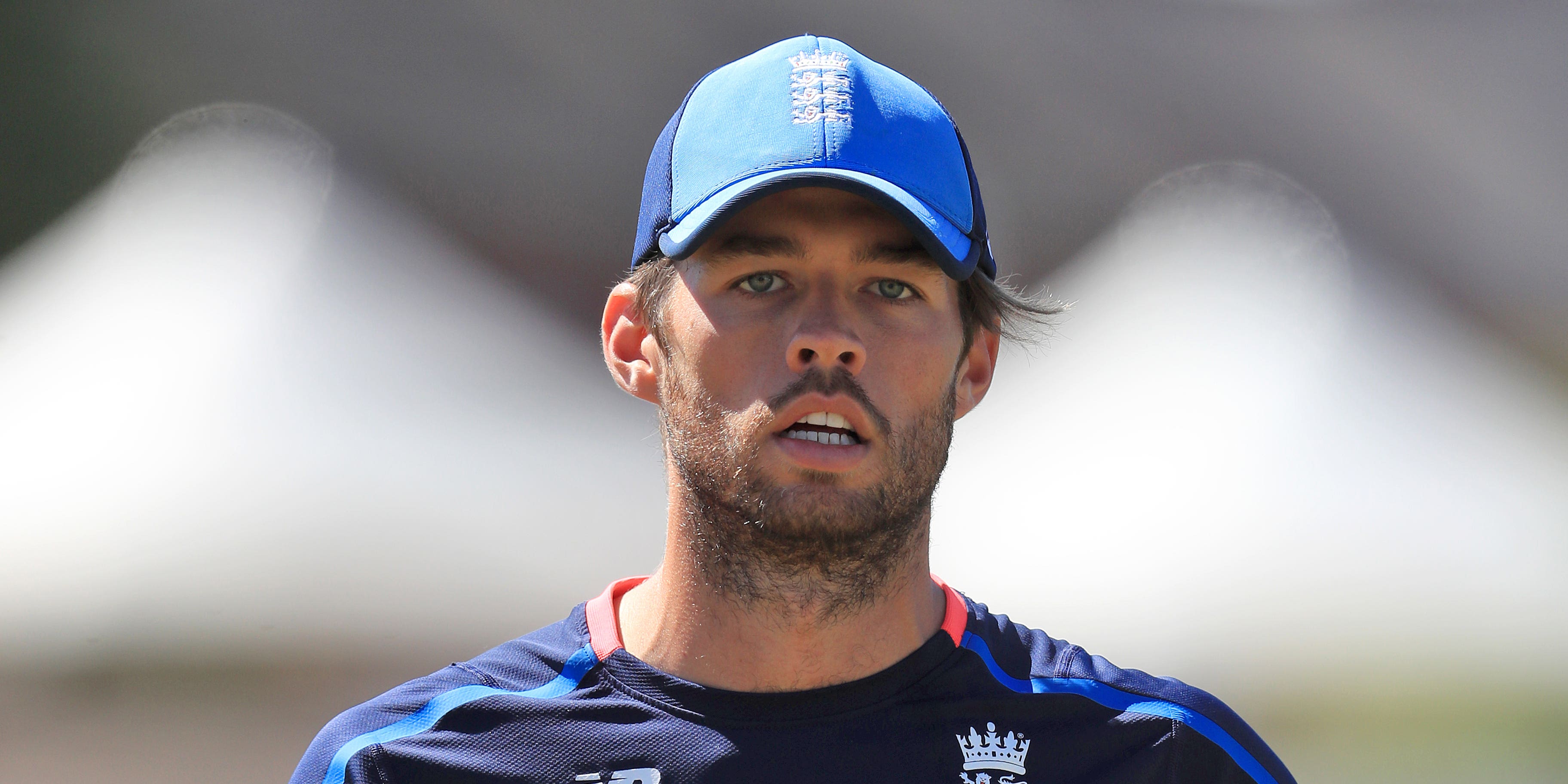 England may be staring down the barrel of a heavy defeat in the second Test against India but the wizardry of Ben Foakes behind the stumps has earned the Surrey wicketkeeper glowing reviews.

Foakes is widely regarded as the best pure gloveman in England in cricketing circles and has come to wider appreciation with his deft handiwork after replacing the rested Jos Buttler behind the stumps at Chennai.

Here, the PA news agency examines Foakes, who turned 28 on Monday, in greater detail and why he has had to wait to strut his stuff.

Why has Ben Foakes come into this side now?

England’s policy of rotating their all-format stars in the subcontinent amid an action-packed year has divided opinion, with Kevin Pietersen and Shane Warne among those to question the decision taken by the hierarchy. However, the silver lining is the tourists get a chance to blood those on the fringes and Foakes is certainly a beneficiary with Buttler missing the last three Tests of this series. Foakes has already featured in five Tests – impressing with bat and gloves in Sri Lanka in late 2018 and many feel he was discarded too early the following year.

Foakes was given his first bite at international cricket because of an injury to Jonny Bairstow and the former Essex stumper made hay with a glorious hundred on his Test debut in Galle, setting the tone for a 3-0 series win. His work with the gloves in Sri Lanka was immaculate – he did not concede a bye for 1,013 balls – and although he had a blip in the following series in the West Indies, he was still averaging 41.5 with the bat after five Tests at the time of his axing. A small sample size, perhaps, but still better than the records of Bairstow and Buttler.

Why has it taken so long for him to be given another chance?

Foakes initially gave way to Bairstow before the Yorkshireman’s run of low scores in the 2019 Ashes meant Buttler took on the wicketkeeper-batsman role. There was some speculation about Buttler’s position last summer but a defiant match-winning hand against Pakistan was followed by a career-best 152 against the same opponents to quieten the speculation. Foakes averaged just 26 in the 2019 County Championship and despite his reputation as the best operator with the gloves, perhaps in the world, he has had to be satisfied with being back-up to Buttler recently.

What has he done to earn praise now?

On a pitch showing plenty of turn, grip and bounce, Foakes did not concede a single bye in the first innings and his swift efforts to collect the ball and whip off the bails kept India’s batsmen quite literally on their toes. His excellent work continued in India’s second dig as stumpings to see off dangerous duo Rohit Sharma and Rishabh Pant meant Foakes became the first England keeper since the revered Alan Knott in 1968 to take three in a Test. His efforts, after top-scoring with an unbeaten 42 in England’s first innings, left no lesser an authority than Adam Gilchrist purring.

Is he likely to keep his place when Buttler is available?

It is too early to know for sure but probably not. Buttler came in for praise himself for his keeping work in last month’s series win in Sri Lanka as well as the first Test against India at the Chepauk Stadium. His position as one of the dressing room’s most influential voices should also not be underestimated. There is a possibility that Foakes could make himself difficult to dislodge, meaning Buttler could return as a specialist batsman. But Buttler has worked assiduously to improve his glovework and it is odds-on he will retain his position beyond this series.