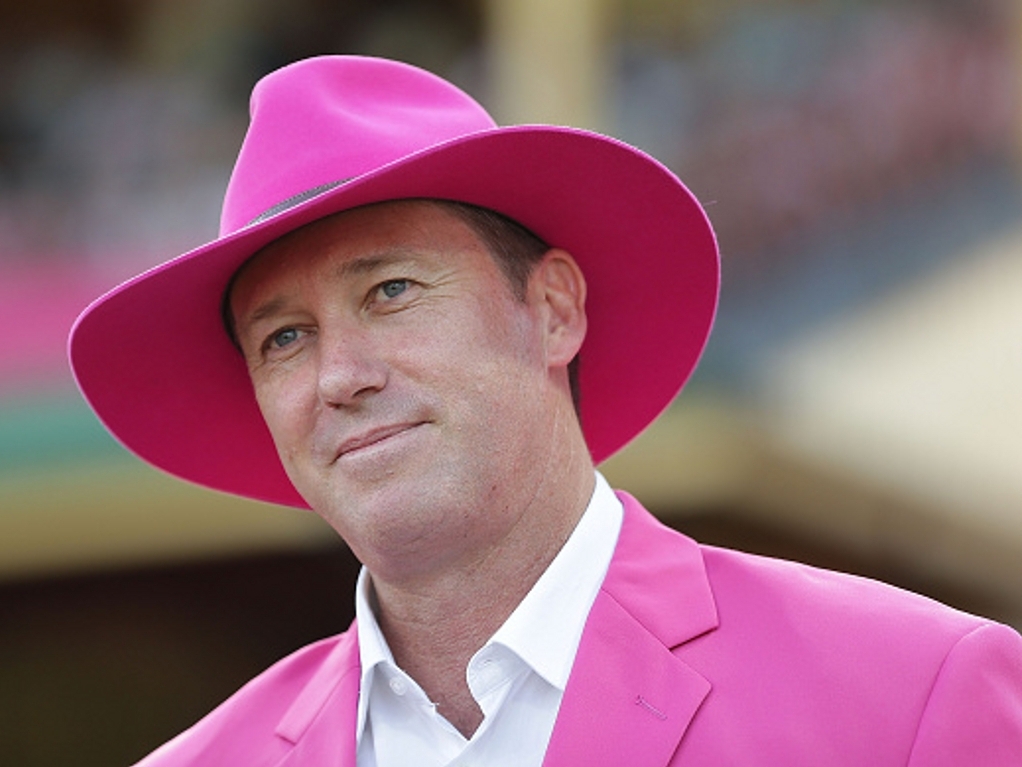 Former Australia Fast bowler, Glenn McGrath, believes the easy money of the domestic T20 scene is stunting the development of fast bowlers all over the world.

McGrath feels that once young players make a bit of money in the IPL or Big Bash, some of them lose their work ethic, and they cease to grow as cricketers.

The former quick also supported the inititive of day/night Test cricket, which he believes is essential for keeping the longest format of the game alive.

Speaking after a coaching clinic at the PCA stadium in Mohali, McGrath said: "Biggest issue which I find, probably not just in India, probably around the world is how hard they are prepared to work.

"And if they do get a little bit of success playing in IPL or Big Bash in Australia is that they get to that level and they think they have made it and they stop working hard and they stop training as much,

"Young bowlers have to be prepared to work hard and then work even harder to stay there, there are no easy options or shortcuts,

Pink ball cricket is undergoing trials in domestic cricket all over the world, with most countries planning to host a day/night Test at some point in the next two years, India are planning extensive first class trials in their Duleep trophy.

McGrath said of the initiative: “Pink ball adds a new dimension to the game, I don't mind it. With T20 really taking the world by storm, Test cricket to me is really important. We got to hold it in high regard,

“I think bowlers will enjoy bowling with the pink ball, but at the end of the day they still they have to get the ball in the right area."

When asked about India's up and coming pace talent McGrath offered: “A couple of guys stand out. Veer Pratap Singh is probably the best that I have seen.

"He is bowling exceptionally well, he has got good pace and he swings the ball. Aniket Chaudhary, Ankit Rajput and Nathu Singh are also good young upcoming bowlers.