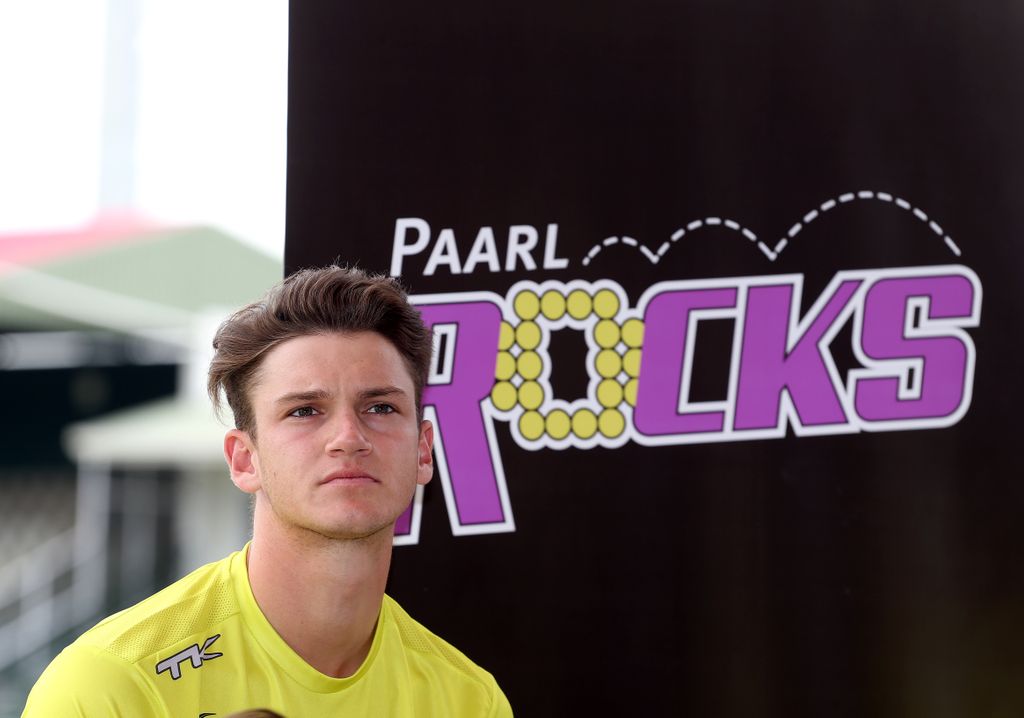 Eathan Bosch is excited and keen to take on board as much as he can from his more established teammates in the upcoming Mzansi Super League (MSL), that kicks off on Friday.

The 20-year-old Bosch was selected as the rookie in the Paarl Rocks squad, and over the course of the next month, will get to rub shoulders with Proteas captain Faf du Plessis, West Indies legend Dwayne Bravo and Australian veteran Michael Klinger to name just few.

The young allrounder has only played five T20 matches in his short professional career and said he will use the opportunity provided by the MSL to “sponge” off the more experienced players.

Also getting to play and train with the national skipper will always provide an extra incentive for a young player looking to make his way up the ranks.

ALSO READ: Bjorn Fortuin to get in touch with his roots

Bosch told Cricket365 in Paarl: “Obviously Faf has been around the best in the world. So for me to be able to speak to him and ask him where I can better myself and find out what it takes to be the best will be good.

“It is a massive honour and an opportunity to learn and grow my game, just trying to be a sponge and learn from all of the guys and also have a lot of fun.”

Bosch has played all his cricket out of the KZN province, having made his first-class debut in 2017, and revealed that he was shocked when the Paarl Rocks signed him in the draft last month.

He does however think that a change of scenery could be good for his career in the long-term. 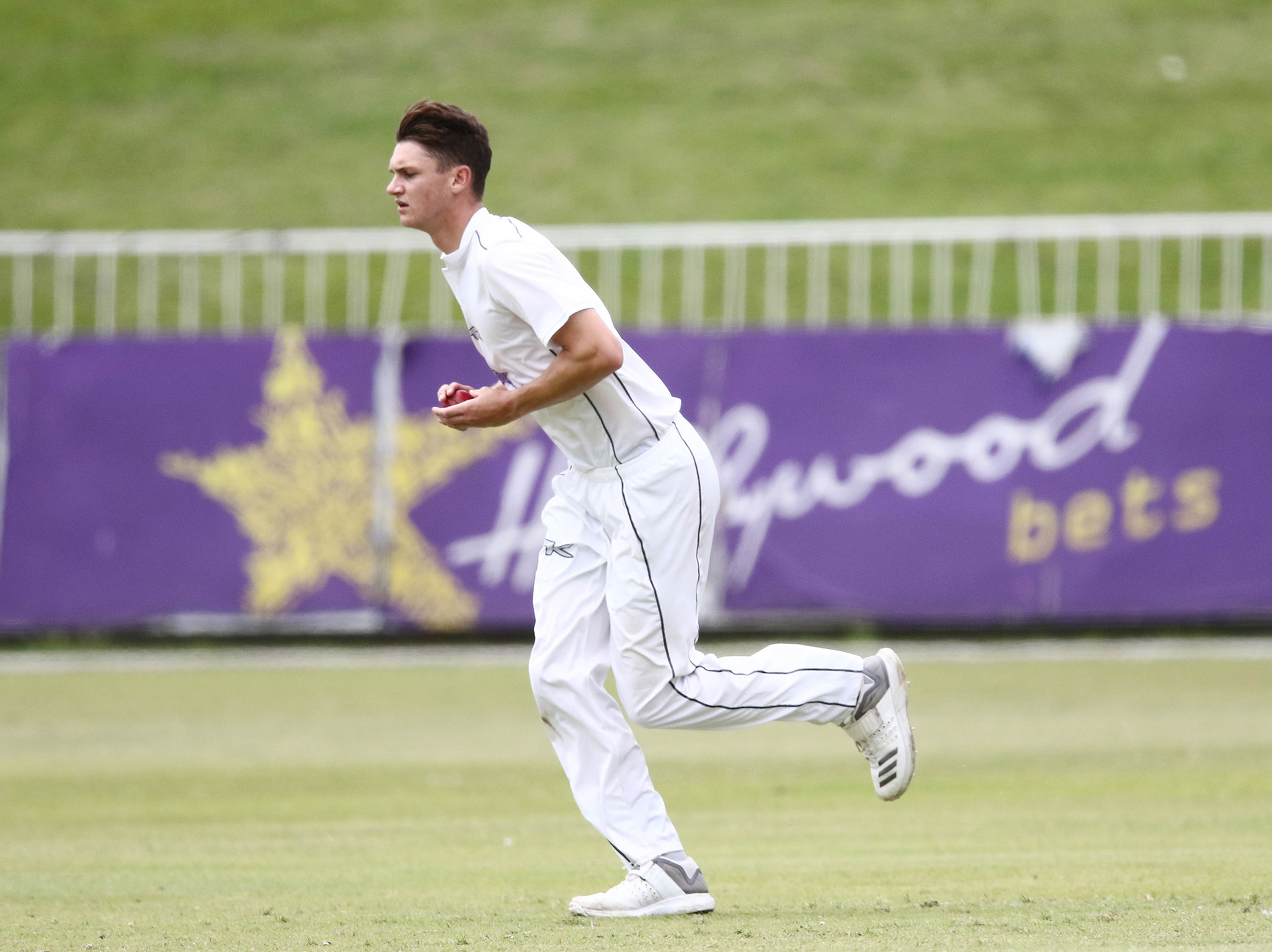 The fast bowler continued: “When I got picked I couldn’t believe it. I just thought that it would be good to get out of Durban to experience something else. I haven’t spent a lot of time in Paarl itself.

“I came here for Cubs week but now to spend time and get a look at the scenery around here is unbelievable so I was very excited when I was told that I was going to be part of such an amazing team.”

The Paarl Rocks open their MSL campaign against the AB de Villiers-led Tshwane Spartans at Boland Park on Sunday.

Bosch has admitted to feeling a little nervous as the tournament draws closer but once the first game gets underway, he feels things will settle down.

“It is a little bit nerve-wrecking but I think once that first ball is bowled it will sink in and it becomes just another cricket game,” he said.

“I think it just something that you need to take to heart and play the best that you can and that’s all you can really do.”