Ebony Rainford-Brent: I lost patience with lack of chances for black community 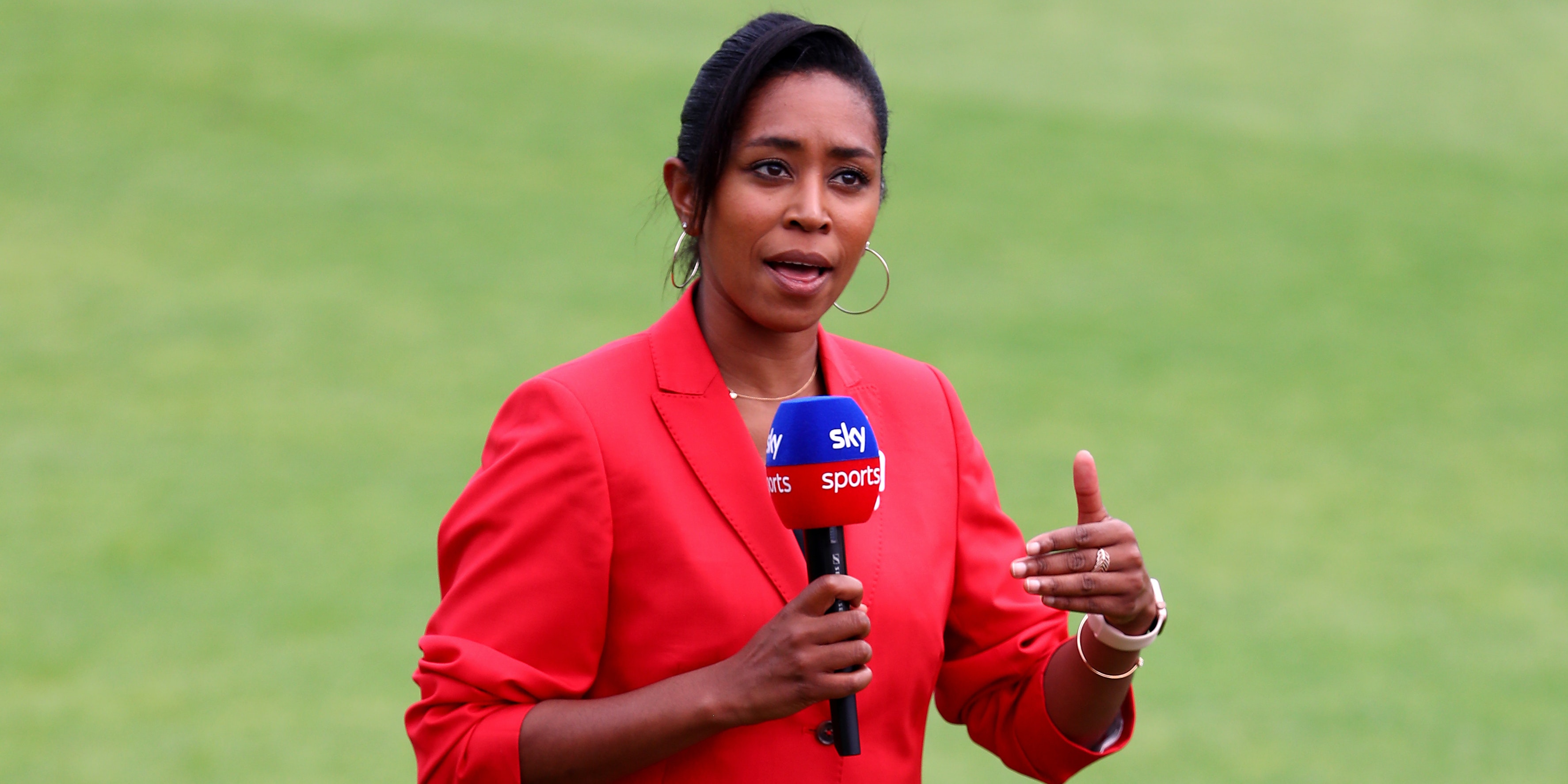 Ebony Rainford-Brent admitted she had grown impatient at waiting for the powers that be in cricket to engage black British youngsters after the announcement of significant Sport England backing to a project she helped to inspire.

The Afro-Caribbean Engagement (ACE) programme was launched by Surrey earlier this year with the aim of increasing cricketing opportunities for the black community, and it will now be set up as an independent charity.

That comes after it was given funding of GBP 540,000 over the next three years, with Rainford-Brent, the first black woman to represent England and someone who has spoken so powerfully about Black Lives Matter, acting as chair.

Rainford-Brent is encouraged by admissions from Ian Watmore and Tom Harrison, chairman and chief executive of the England and Wales Cricket Board, who have said more needs to be done to make the game more inclusive and diverse.

But the 2009 World Cup winner, sitting alongside Chris Grant, a board director at Sport England, and Chevy Green, ACE’s first full-time employee, feels more could have been done in years gone by.

She said: “Is it down to me? No. This is something the game should have done. But I’ve run out of patience and hit that point and the more and more we do this, the more and more I’m getting frustrated of thinking this needs to change.

“There is a willingness from more people in positions of power. I’ve had some good conversations with Ian Watmore, Tom Harrison, Sanjay Patel (The Hundred’s managing director) and Stuart Cain (Warwickshire chief executive).

“It’s not a black or white thing, I think we’ve all got to work for it. I wish it was done earlier but I’ve hit the point of let’s just sort this out.”

After 70 male and female youngsters aged 11 to 18 attended trials before lockdown, the Surrey initiative delivered a coaching and match programme for 25 cricketers. One member has already graduated from ACE to Surrey Under-18s.

The charity is now looking to build grassroots programmes and talent pathways within black communities, provide elite academy programmes and scholarships to talented players and develop a diverse coaching and volunteer scheme.

The funding will enable the scheme to employ three more full-time staff alongside Green.

Grant said: “This is an investment with a massive return on it.”

As for where she hopes the charity will be in three years, Rainford-Brent hopes it can branch out of London and also reach Manchester, Nottingham, Bristol and Birmingham.

She added: “The dream for me is to be fully operational in the next three years in five cities in the most targeted communities, that’s the first stage, there are more dreams but that’s the one we want to hit first.

“The challenge for that is funding so we’ve got to generate some income to make that happen.”