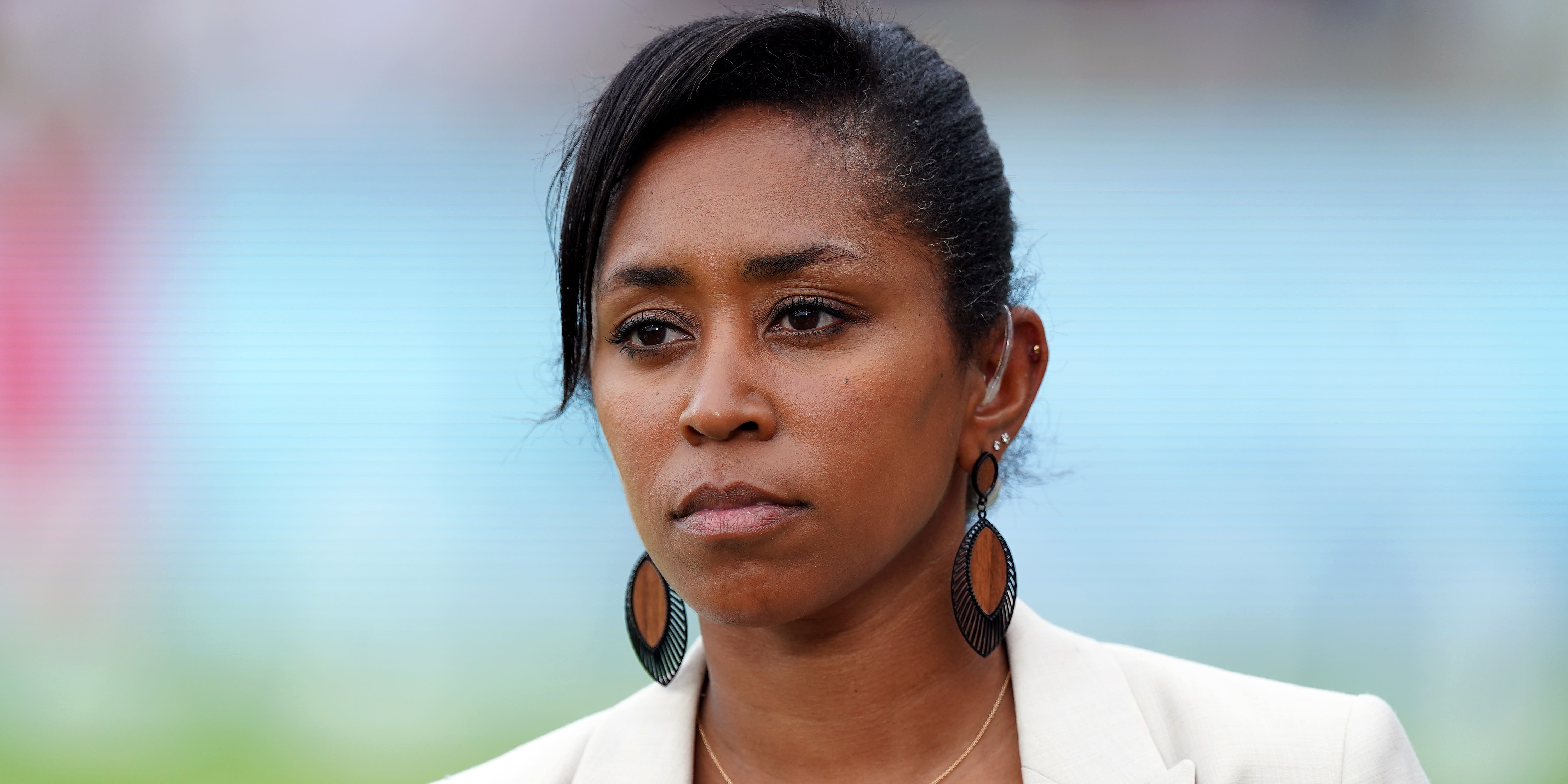 Former England cricketer Ebony Rainford-Brent has praised the England and Wales Cricket Board for its “strong stance” on historical racist and sexist tweets by Ollie Robinson but warned politicians against getting involved.

Rainford-Brent, 37, who has been made an MBE in the Queen’s Birthday Honours for services to cricket and charity, last summer spoke powerfully in a Sky Sports video with Michael Holding on racism in cricket and wider society.

Sussex seamer Robinson has issued an apology for posts he sent in 2012 and 2013, when he was in his late teens, which were unearthed and shared online on the day he made his England debut against New Zealand earlier this month.

He has been suspended from all international cricket by the ECB pending the outcome of a disciplinary investigation and has since chosen to take a short break from all cricket.

However Rainford-Brent – the first black woman to play for England – does not want to see the 27-year-old “hung out to dry” despite the “horrific language” he used on social media.

“I think the ECB have done the right thing,” she said. “Some people have said it’s harsh.

“For them to have a player – despite how long ago it was – have that come up with what I would say was some horrific language. Bearing in mind he was 18… I still felt if you put yourself in the place of a female, people from an Asian background, using the N-word like that was so offensive to so many people.

“It would have been easy to let that slide and say, ‘don’t worry’. I think that would have sent the message to people that they’re not serious about this.

“I don’t think we need to hang him out to dry – it was a long time ago but what needs to happen now is due diligence, to see whether he has changed as a person. If that was him in the past and you go through your due diligence then fine, then it’s a slap on the wrist and a commitment to moving forward.

“I don’t think he needs to be put on the sidelines or anything like that forever but I do think there needs to be a process that the ECB go through. I think they played a really strong stance on that and I actually commend them for that.”

Both suggested Robinson’s removal from the second Test against the Black Caps was a harsh response to his teenage transgressions, a surprising and potentially unhelpful foray into the affairs of a national governing body.

“In terms of the politicians getting involved, I have to say I don’t think there’s a need for that,” said Rainford-Brent. “If we just brush it off, I think there’s a deeper message in there that actually is quite negative. It’s not often you want to go against someone like that and say it, but I don’t think those comments were helpful.

“I think (they should) leave it to the sport which is trying to make a stand. The players stood up before the game again today (at Edgbaston on Friday) and said, ‘we know that we want to be better and want to be more diverse’.

“They know there’s culture to change, so therefore the ECB have done the right thing.

“I hope Ollie Robinson gets back in place because I think he looks like he’s got a good career and I hope that he becomes a stronger and better person.”