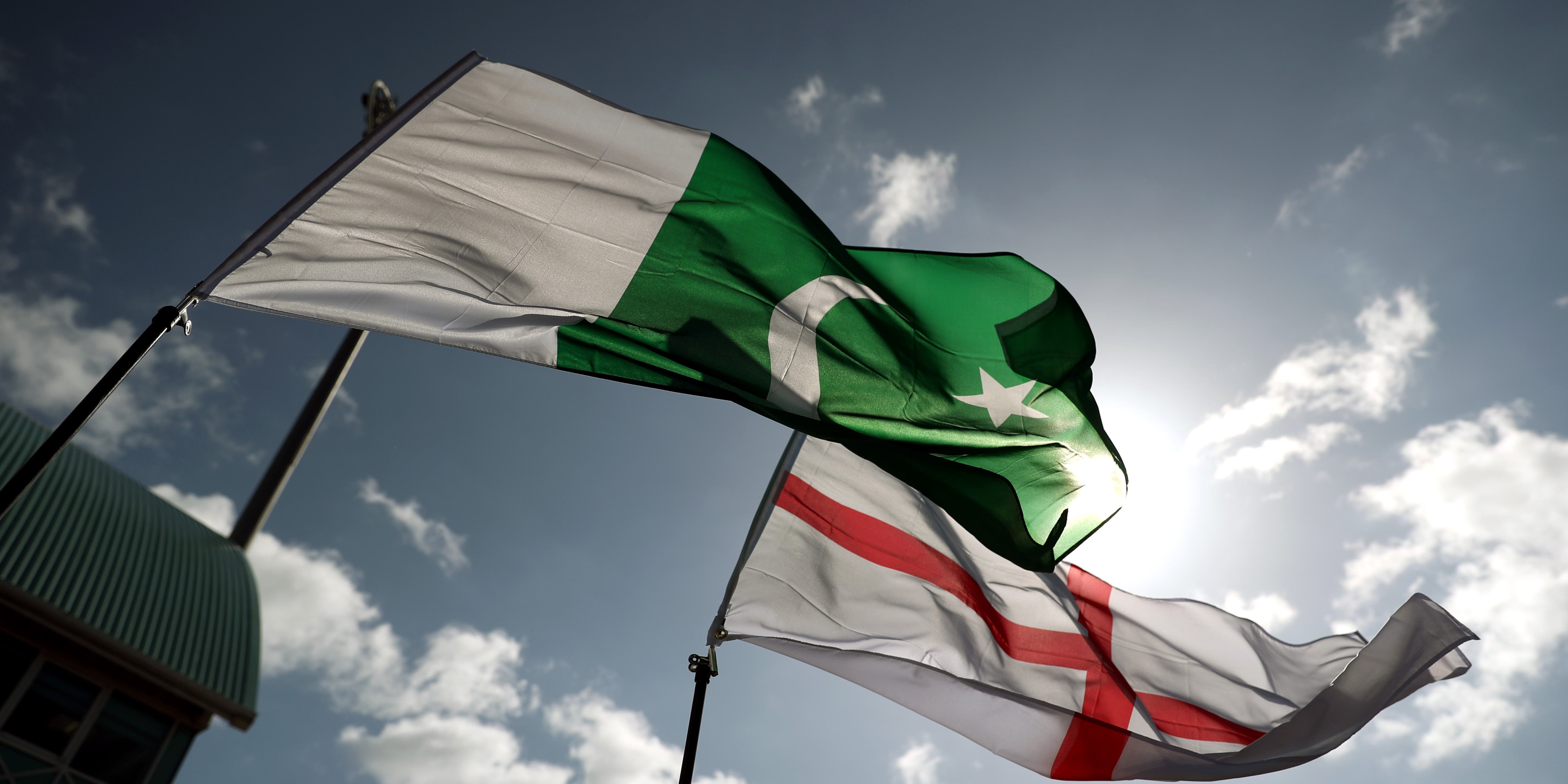 Britain’s high commissioner to Pakistan has waded into the row over England’s cancelled tour to the country, distancing the political establishment from the decision and insisting he supported the trip.

Christian Turner, the government’s senior diplomat in Pakistan, posted a video on his Twitter feed which appeared to stress that the England and Wales Cricket Board had acted unilaterally by pulling its teams from what would have been an historic joint visit next month.

The withdrawal followed New Zealand’s hasty departure on Friday morning, exiting on the advice of their government following what they deemed a “credible and specific” security threat to the safety of their team.

When England followed suit on Monday, a wordy announcement made no reference to any particular security threat but instead indicated a broader unease at the travelling to the region, as well as nods to bubble fatigue and Twenty20 World Cup preparations.

But with anger and disappointment growing in Pakistan, led by furious Pakistan Cricket Board chairman Ramiz Raja, Turner’s intervention has merely turned up the heat on the ECB, who look increasingly isolated in their position.

Speaking direct to camera the high commissioner said: “I share the deep sadness of cricket fans that England will not tour Pakistan in October.

“This was a decision made by the ECB, which is independent to the British Government and based on concerns for player welfare. The British high commission supported the tour, did not advise against it on security grounds and travel advice for Pakistan has not changed. I have been a champion of international cricket’s return to Pakistan and will redouble my efforts in advance of England’s autumn 22022 tour.”

Turner’s words came hot on the heels of Raja’s strongly worded warning about a growing divide in the international game that he framed as a “West versus rest” split.

Raja said he now expected Australia to pull out of their own tour early next year and believed the West Indies would be “jittery” about making their next scheduled visit, wrecking the board’s plans and causing significant financial distress.

In terms of seeking compensation he said the PCB would “make a case, certainly” but the fissures caused in the last few days could run deeper than that.

There is an overt sense of injustice in Pakistan, who believe their willingness to tour England at the height of the coronavirus pandemic in the pre-vaccine summer of 2020 has been tossed aside with minimal care.

In his obvious anger, Raja also appeared to make some potentially dire predictions about relations within the fragile, and small, infrastructure that is top-level international cricket.

“I feel we were used and then we were binned, which is extremely frustrating. I feel we are certainly up against a Western mindset and a Western bloc,” he said.

Asked if he feared for the sport’s existing international order, he responded: “Yes, I’m viewing it like that and I’m sure the other Asian countries feel the same way…as if you are living on the edge when it comes to playing the Western bloc. It’s just not right.

“They have these blocs of countries and it’s graded, there is the top tier and the not so top tier. I don’t want this ‘Asia versus West’ or ‘West versus rest’ debate to take precedence over the game of cricket but it appears if security threat perception is going to be made as a get-out clause any member could have a problem with any other member.

“I can get up tomorrow morning and say that we are not comfortable playing in a certain part of England because we feel there could be this little threat.

“I spoke with Ian (Watmore), chairman of ECB, and said ‘what is the guarantee of England coming back and playing here in 2022? Because a month before that tour you can easily quote tiredness, players being spooked again, sick of living in a bubble or a threat perception that will probably be not shared with us.

“He clearly had no answer for that, so we’ll clearly have a back-up plan for sure.”