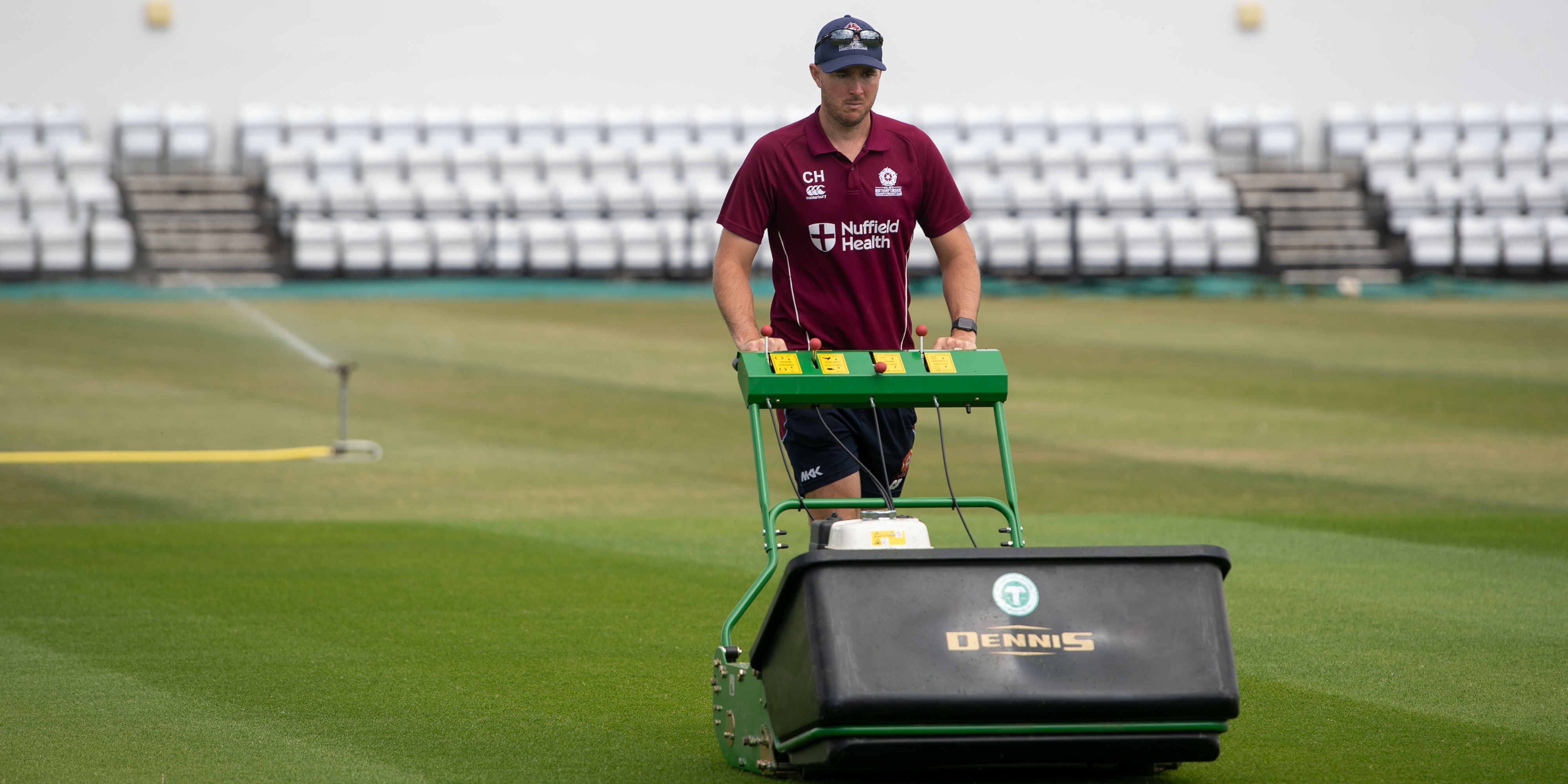 The start of the county season has been postponed once again until August 1, with a variety of models being assessed for what would now be a drastically shortened campaign.

The season had already been delayed twice but the previous holding date of July 1 has been pushed back another month as the uncertainty of the coronavirus pandemic continues to wreak havoc with the schedule.

While hopes are high that England will be able to begin their international fixtures on July 8 in a heavily controlled ‘bio-secure’ environment, the ability to host many more matches up and down the country with fewer resources represents a more complex equation.

A statement from the England and Wales Cricket Board said: “The ambition remains to host domestic men’s and women’s cricket” in the coming months, with the Professional Game Group in charge of outlining several options for how the 2020 season could play out.

It will present its ideas to the ECB board in June, with the idea of regionalised groups on the table in first-class cricket and some consideration being given to having a small number of fans in attendance. Streaming matches for viewers at home is also on the agenda.

The recreational game remains under suspension but the ECB will look to liaise withthe government on an earlier return for junior cricket.

ECB chief executive Tom Harrison, said: “Naturally we want to see cricket being played at every level. We remain hopeful of seeing both domestic and recreational cricket this season and planning with the PGG has allowed us to map a number of potential scenarios for domestic play.

“Whilst traditional formats of our competitions are the preference, we are not against exploring the unorthodox to ensure that we can return our players to the field.

“That can only happen though when it is safe, and we have said throughout this crisis that the safety and well-being of everyone involved in the game is our key priority.

“We have learned a lot and continue to learn about the safety protocols that would need to be in place to stage international cricket behind closed doors in this environment and those protocols will also need to apply to the domestic game.

“Across the recreational game it has been heart-warming to hear of clubs where players have returned to the nets.

“As children start returning to school in the coming weeks, we look forward to exploring how those guidelines and learnings can be deployed for cricket.

“This can then see the recreational game continue its phased return as soon as we have Government approval.”