ECB announces profit at the start of a financially challenging summer 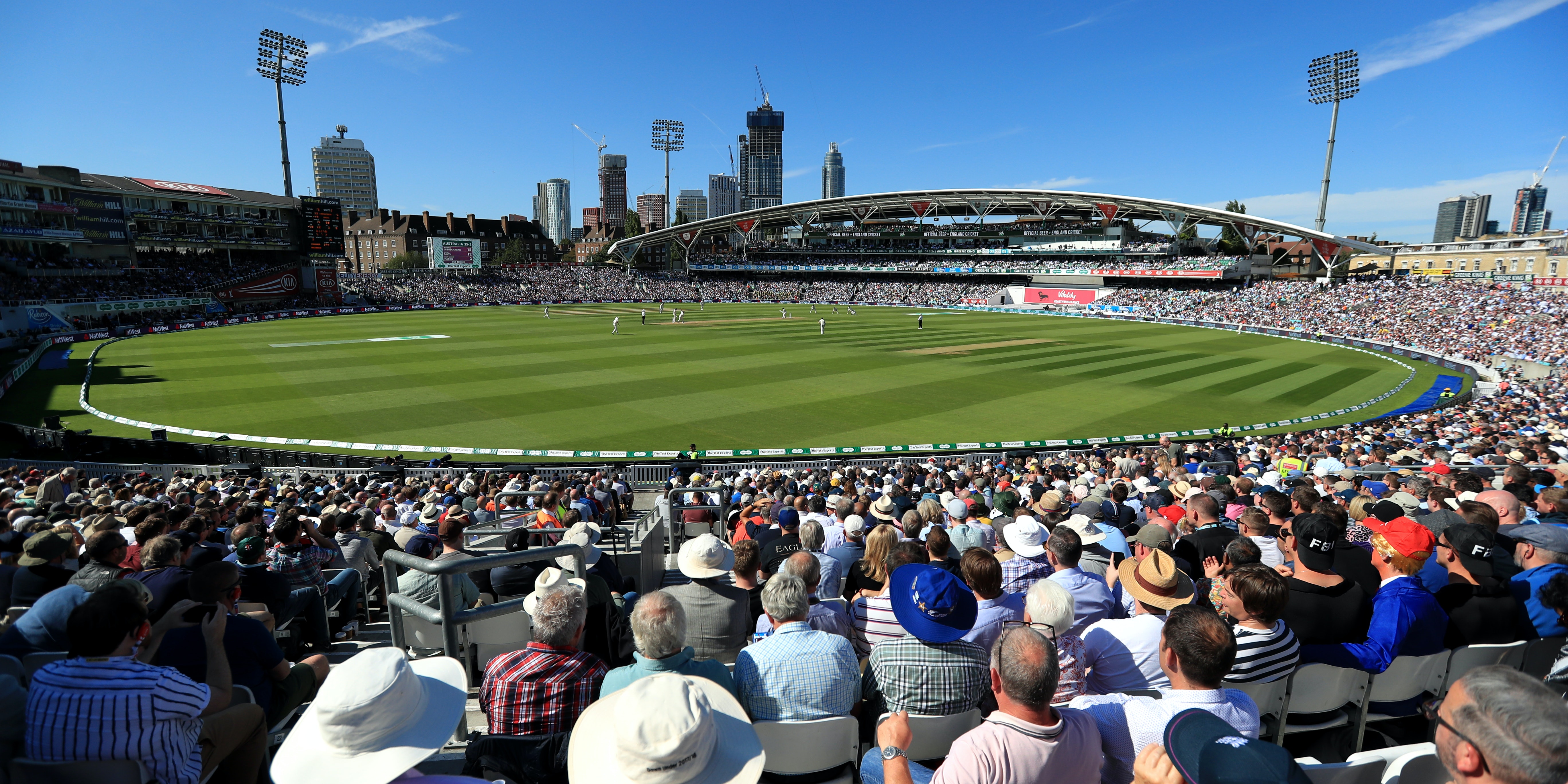 The England and Wales Cricket Board announced a record annual turnover of GBP 228million at its virtual annual general meeting, where Ian Watmore’s appointment as the governing body’s new chairman was ratified.

England staging the World Cup and Ashes last summer significantly boosted the coffers, with average annual turnover around GBP 125million, while an increase in profit has swelled the ECB’s reserves to GBP 17.1m, up from GBP 11.2m last year.

However, the inaugural edition of The Hundred has been postponed because of coronavirus, while the financial impact of the pandemic could cost the ECB GBP 380m in a “worst-case scenario”, according to chief executive Tom Harrison, who said the sport was “staring at a GBP 100m loss this year, whatever happens”.

Confirmation of a three-Test series against the West Indies, now scheduled to start next month, plus positive talks with the countries of other boards due to tour England this summer should limit those losses.

Scott Smith, chief financial officer for the ECB, said: “The success of hosting the Cricket World Cup and men’s and women’s Ashes on home soil saw us achieve record revenues for the game, and allowed us to distribute more funding across the game than ever before.

“With the impact of COVID-19 these results are somewhat bittersweet, but it is nonetheless extremely positive to know that with the right conditions, the game can continue to grow financial momentum for its stakeholders.”

Meanwhile, the ECB’s 41 members unanimously voted in favour of Watmore succeeding Colin Graves as chairman to finalise the last stage of the appointment process.

Watmore said: “I have made clear from the start of this process how important the cricket network is to our sport thriving across England and Wales.

“In a post-COVID-19 world, it is more important than ever before that we see sport connect communities and improve lives.

“That goal is only achievable with the support of the entire game and I look forward to working with the membership and other key stakeholders in delivering our ambitions.”

Watmore was appointed earlier this year after being identified by a nominations panel including former England captain Sir Andrew Strauss.

Newspaper reports into Watmore’s departure from his previous role at the English Football League led to a review, but a three-person panel reported “no evidence to support any allegation of wrongdoing on Ian Watmore’s part”.

He will step into his role in September as a replacement for Graves, who was at the helm of the board during England men and women winning the 50-over World Cups while he also oversaw a record GBP 1.1billion media rights deal.

Graves said: “I am very pleased that Ian’s appointment as chair has been fully approved by our 41 valued members. His experience and deep passion for cricket will strongly support the progress and cohesion of the game over the next five years.

“The game’s newest test, the threat of COVID-19, will challenge us all. I am certain that no corner of the game will emerge the same. It will be our ability to stay united and remain agile that will see us through this most difficult of times.”

In addition to Watmore’s ratification, it was confirmed Lord Kamlesh Patel will step down as the ECB’s senior independent director after serving more than five years.