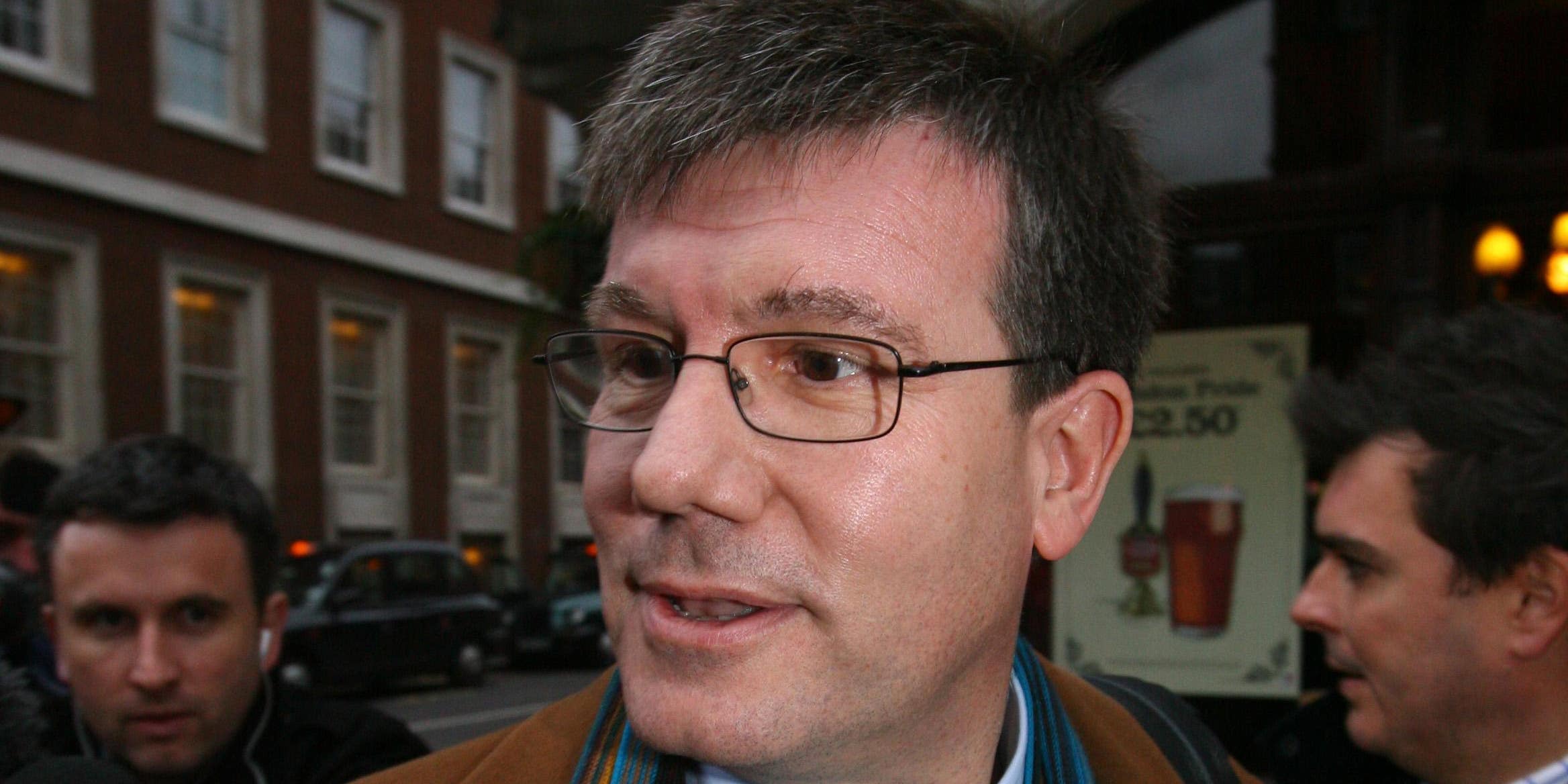 England and Wales Cricket Board chair Ian Watmore hailed the “considerable courage” of Azeem Rafiq for speaking up about alleged racism at Yorkshire, who have been asked for a copy of an investigation’s findings into the matter.

Watmore confirmed on Wednesday evening an independent inquiry, commissioned by Yorkshire after Rafiq claimed he was left feeling suicidal by his experiences of institutional racism at his former club, had sent its conclusions to the club.

Rafiq, who played professionally for Yorkshire in two spells between 2008 and 2018, had earlier on Wednesday criticised the delay to the publication of the report and called for the ECB and politicians to intervene.

“We respect the independent process behind the review, and the club’s legal responsibilities to all parties,” said Watmore in a statement. “We also understand the frustration at the length of time this investigation has taken.

“Now that the club has a full copy of the report, we have today written to Yorkshire to formally request a copy, together with a timeline for publication.

“It has taken considerable courage for Azeem Rafiq to speak out, and it is right that his experiences should have been thoroughly investigated. We now look forward to receiving a copy of the report promptly to enable us to fulfil our role as the ultimate regulator of the game.”

Rafiq initially spoke out last August, referencing alleged specific instances of non-white players being called “p***s” and “elephant washers” as well as being told to “go back to where you came from”.

Yorkshire commissioned an independent law firm to probe Rafiq’s claims, although the former England Under-19 captain has grown exasperated by the delays to the process, given it is a year since he first made his allegations.

He said in an interview with ESPNcricinfo on Wednesday: “It’s a sham. We’ve waited a year for this report. Surely now is the time for the ECB to become involved?

“The ECB’s own anti-discrimination code states that any alleged breach must be investigated and dealt with in a ‘timely’ fashion. Well, it’s been more than a year and no-one has been held accountable and nothing has changed.

“Why are our politicians not stepping in to ensure this issue is investigated with the transparency it deserves?”

The PA news agency has contacted Yorkshire for comment.

In a separate process in June, Yorkshire and Rafiq failed to resolve their dispute in an employment tribunal case.

Rafiq filed a legal claim under the Equality Act in December, alleging direct discrimination and harassment on the grounds of race, as well as victimisation and detriment as a result of his efforts to address racism at the club.